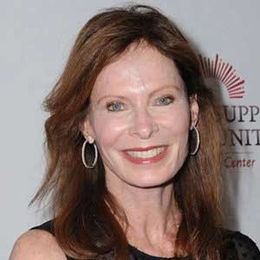 Popularly known as the former wife of American media executive Leslie 'Les' Roy Moonves is in the limelight since her high-profile divorced with Les. She, however, prefers to keep her personal life as secretive as possible.

After tragic divorced with then-husband, Les Moonves, is Nancy dating someone? Or still Single? Let's find out in the article below;

Wiesenfeld is possibly single as of now and out of dating rumors. She chooses to keep her personal life confidential soon after splitting with Moonves. More to that, she rarely made public appearances.

Past Marriage and Divorced

Nancy was married to Les on December 17, 1978, at the family ceremony. The couple dated for a while before committing husband and wife. 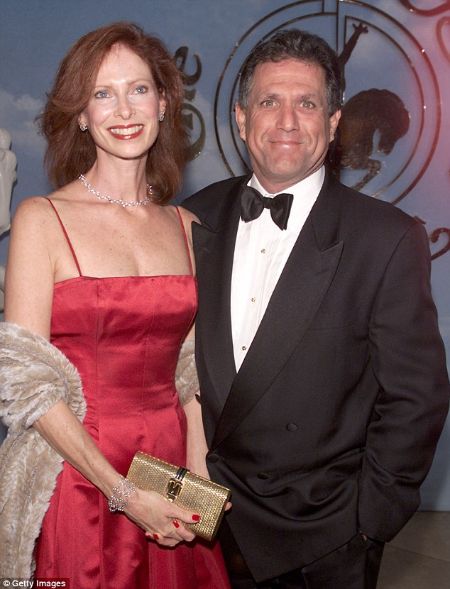 After 20 years of togetherness, they decided to split apart. In April 2003, Wiesenfeld filed for divorce in Los Angeles Superior Court citing some irreconcilable differences. However, they were already living separately.

The divorced was finalized only after 20 months on December 10, 2004, but before that, Les was started dating reporter and host, Julie Chen. He even asked for an early divorce to court on a motion citing a "desire to return to the status of being single." Just after 13 days of the split, he married Julie in Mexico and shares a son (born on 2009).

Their divorce was one of the much-highlighted news of 2004, which captures media attention from all over the world. Believing some reliable sources, Les extra-marital affair was one of the main reason behind their seperation.

Nancy shared two children with Moonves. They first welcomed their daughter, Sara Moonves on November 26, 1984, who works as a style director for the famous American fashion magazine ‘W.’ On February 9, 1988, they were blessed with another child, a son, Michael Moonves.

As of now, both of her kids are grown-up and well settled in their respective life. Moreover, they often visited their mother.

Sexual Allegations to her Former Husband

In July 2018, Les was accused by six women for sexual harassment and intimidation from his workplace, and later he placed under investigation by the CBS board. After the accusation, his name was removed from Bucknell University references and  Southern California.

In September, an additional six women had raised accusations against Moonves going back to the 1980s. Later, he resigned from CEO of CBS and released a statement denying all the allegations. 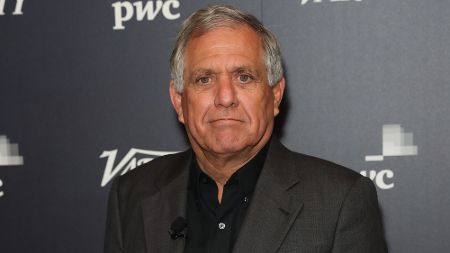 Wiesenfeld served as a businesswoman, but due to her secretive nature, she is yet to revealed her business-type. But it is clear though, her net worth is in the impressive figure.

Net Worth and Alimony

Nancy holds a net worth somewhere around $1 million from her career. She also brought a house in Los Angeles which definitely worth more than millions. Further, she received a decent sum of alimony with her divorce to Les Moonves, but the exact amount is still under the radar.

On the other hand, her former spouse has a net worth of $400 million, and his annual salary is $70 million. During his time at CBS, Lex earned approximately $650 million before taxes. 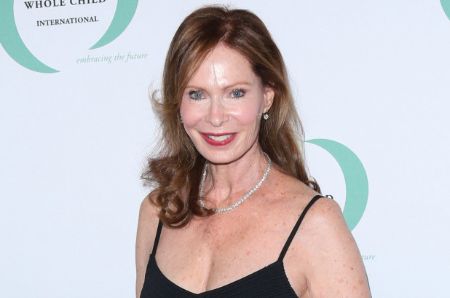 Sara Moonves was born on November 26, 1984, who works as a style director for the famous American fashion magazine ‘W.’

Michael Moonves was born on February 9, 1988. He has an elder sister named Sara Moonves.