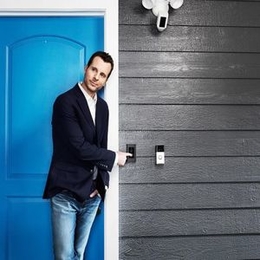 Jamie Siminoff who suffered a business crisis in early 2010 applied for Shark Tank to prosper his then DoorBot company. Unfortunately, Siminoff was rejected by the judges to invest in his business. But, five years later, Jamie came back to the show as one of the judges with an over $100 million sitting in his bank account. So, what is the story behind Jamie Siminoff's success?

Jamie Siminoff is an American entrepreneur who currently sits on the position of his home security camera company called Ring which was previously named as DoorBot. The success of Jamie Simioff has been hardwork and never giving up. Siminoff first appeared on Shark Tank, a tv show where investors bid their money to the company they like, in 2013. 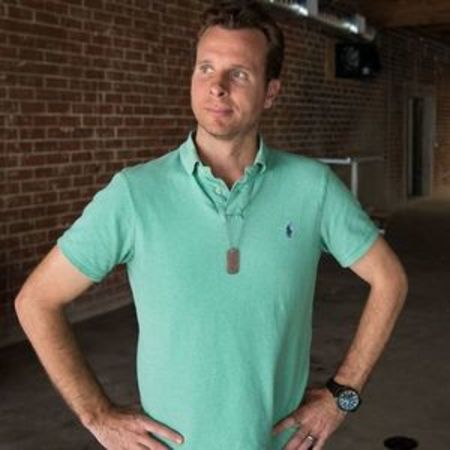 Jamie and his idea deal were, unfortunately, rejected by the investors. But the young entrepreneur didn't give up on his dream and continued to work hard on his company which later went on to have a market price of more than $500 million. Siminoff has been definitely and massively successful with his career, but what about his personal life?

Who Is Jamie Siminoff Married To?

Behind every successful, there's definitely a woman and this is pretty much the case with Siminoff too. And, in case anyone wondered who this young Brown-haired man is married to, we have your answer. Jamie Siminoff is married to his girlfriend turned wife, Erin Lindsey Siminoff with whom he shares an adorable son named Oliver Siminoff. 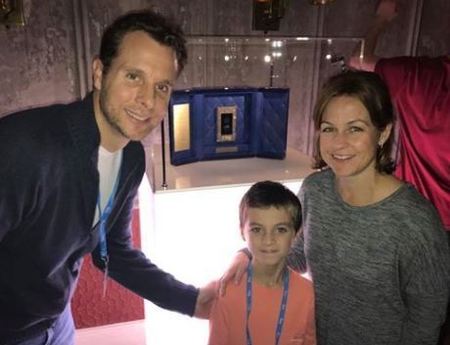 Similar to husband, Erin is also an entrepreneur. Lindsey currently sits at the position of Director of Production at the Fox 2000 where she has been working for more than eighteen years. Mrs. Siminoff has also served as the Vice President of the company previously.

Recommended: Who is Mallory Everton Biography?

Erin, who hails from Indianapolis, graduated from the Pepperdine University prior to attending Louisville High School. Since working at the Fox 2000, she has worked on numerous hit movies including Alvin and the Chipmunks, Life as We Know It, The Fault in Our Stars, The Hate U Give, Hidden Figures, and Stuck in Love.

Matter of fact, it was Erin, who gave Jamie the idea to run his own business and encouraged him to never give up on his dream.

What Is The Net Worth Of Jamie Siminoff?

After facing the rejection from Shark Tank' judge, Siminoff claims he was in tears and struggling to collect money. A few months later, Siminoff was approached by Shaquille O'Neal who saw a great deal in his company. Siminoff and Shaw then rebranded DoorBot to Ring with Shaw working as the spokesperson of the company. 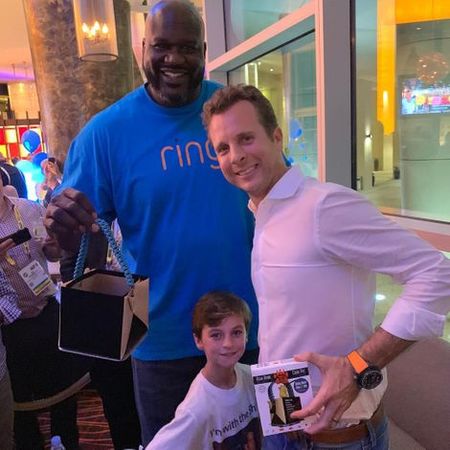 Needless to say, the rest is history. Not to mention, the growth of the company escalated quickly so well, that the company that once had a market price of only $7 million later turned the company's worth to more than $700 million.

Also See: What is the net worth of Adam Brody Biography?

In February 2018, Amazon bought Ring for over $1 billion. Not to mention, Ring has employed over 1300 people and sold more than 10 crores products to more than 16000 stores. One of their customers included billionaire Richard Branson, the founder of Virgin Group, who has a net worth of $3.8 billion.

Jamie Siminoff has an estimated net worth of over $300 million. Thanks to his attitude of 'try until you die'. In addition, Ring is a home security wife company that manufactures and sells products to monitor the surrounding of your home. 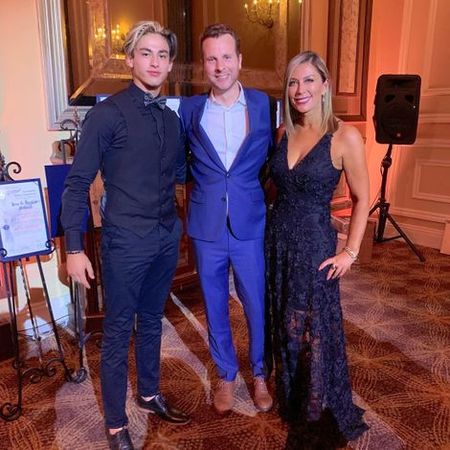 Jamie Siminoff who stands at a height of 5 feet 9 inches weighs near 75 kg. The mastermind behind Ring flaunts Brown and hair that matches perfectly with his face.

Erin Lindsey Siminoff is the current Director of Production for Fox 2000 where she has worked for more than 15 years.

Ring founder Jamie Siminoff is happily married to wife Erin Lindsey with whom he shares a son named Oliver Siminoff.