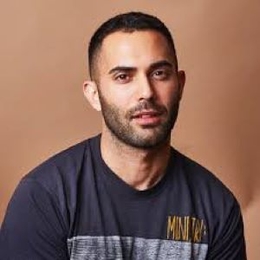 Andy Baraghani is a well-known name in the cooking community. He is the Senior Food Editor at "Bon Appetit" magazine and occasionally also appears in the YouTube channel of the magazine.

Andy Baraghani is popular among the public because of his cooking skills; however, his handsome features are only helping him gaining more popularity. So, is he the handsome hunk still single or is he off the dating scene? 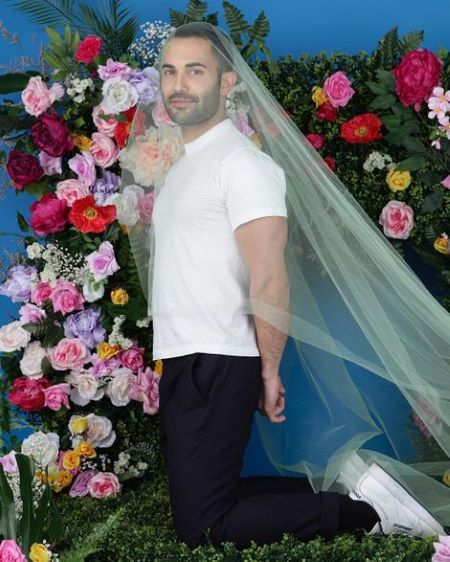 Andy is an outspoken Gay; however, he is private about his romantic relationships. He do not talk much about his love life on the public and keeps them hidden from the spotlight.

Because of Andy's secret nature, it is difficult to assess whether he is dating or still single. Furthermore, he do not provide any hint that might suggest he is a married man with husband or dating.

Scrolling his Instagram, it seems like he is enjoying his life with traveling and trying new dishes. His recent travel was to Havana, Cuba. Whether he had a travel companion along or not, he only knows.

The star knew from the young age that he was gay. He had no interest in girls and at the same time used to hate sports. Due to which he got bullied in school so, he hid his sexuality all through High School.

The cook, however, started to accept his sexual preference when he Joined New York University. He made his first boyfriend in college and enjoyed a healthy relationship.

To my father who has the biggest heart I've encountered.

After dating for months, he came out to his mother; however, he was still afraid of talking to his dad. He, finally opened to his dad, months after telling his mother and was pleasantly surprised by his reaction. His dad said:

“No matter what, I’ve always wanted you and your sister to be happy and healthy.”

Andy's dad surprised him, even more, when he called him on the day the gay marriage became legal in the USA. He said he wanted to hear his voice on the big day.

Struggle with His Ethnicity

The star's parents, who are Iranian, moved to the USA in 1977, 12 years before he was born. He was in grade school when the September 11 incident happened. After that incident, he became aware of his ethnicity and the uncomfortable stare that comes from it.

Andy faced bullying from the school and classmate, so he slowly started becoming ashamed of his Iranian heritage. So, he tried his best to distance himself from it by avoiding eating Iranian food in public, using makeup to hide his skin color, hiding his parents from his schoolmates.

Baraghani, however, reconnected to his Iranian roots after joining the cooking industry. He started cooking Iranian food for business purpose and slowly his shame towards his roots faded. He now is proud of his cultural heritage, his looks, and his sexuality.

Andy Baraghani loved cooking from the young age and pursue his passion to his adulthood. He worked as a cook his whole life and collected a considerable net-worth.

Check the video below where Andy is showing recipe of Shrimp Stir Fry.

Baraghani's total net worth is around $400 thousand -$600 thousand. The primary source of income for him is his job as a Senior Food Editor at Bon Appetit magazine. He joined the publication in October 2015 and is still working there with the annual average salary of $82,285.

The talented chef mostly handles the YouTube channel of the magazine. The channel Bon Appétit has over 4.2 million subscribers and earns $130.3 thousand -$2.1 million a year. Many celebrities such as Gordon Ramsey, Natalie Portman, Elizabeth Olsen, Troye Sivan have appeared on the channel.

The chef is gaining a lot of followers on his personal Instagram account as well. He mostly posts pictures of mouth-watering dishes which he created, or he found while traveling. The account has over 121 thousand followers and earns a nice amount for promotional posts. 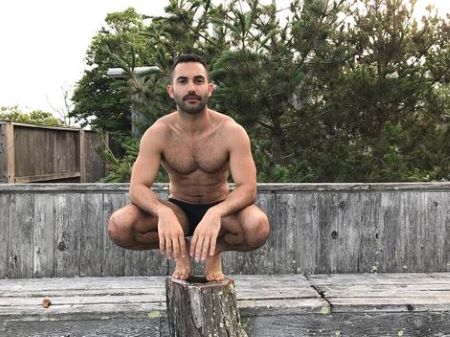 Andy Baraghani is showing off his body. SOURCE: Instagram