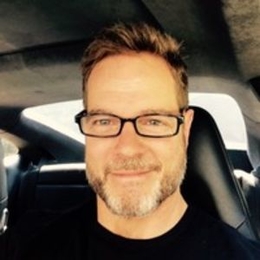 Andy Mauer is a former chiropractor based in Southern California. He came into prominence after TMZ founder Harvey Levin came out as gay and revealed Mauer as his partner of over a decade.

Andy Mauer and TMZ founder Harvey Levin started dating in the late 1990s. It is reported that the love blossomed between them when Levin came to Mauer, who is a licensed Chiropractor in Beverly Hills for the consultation. 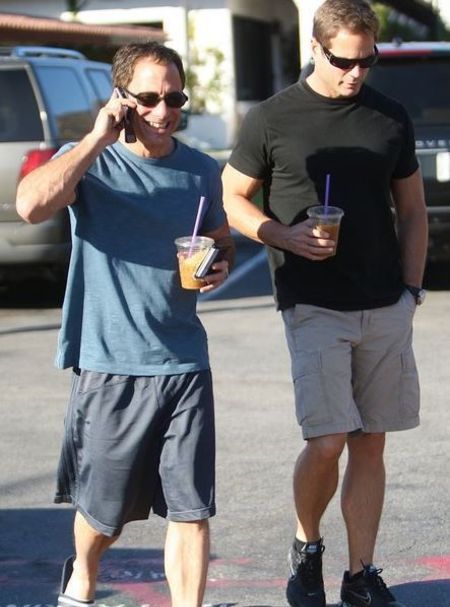 Mauer and Levin, though, started dating in the late 1990s, but their relationship only became public in 2010 when Levin came out as gay at the National Lesbian and Gay Journalists Association. The Managing editor of TMZ revealed that he hid his sexual identity for years because he was fearful that he might lose his job.

Though many gay celebrities such as Andy Cohen and Anderson Cooper are becoming parents, Mauer and Levin do not have any children as of now despite being together for more than a decade.

Andy Mauer Is A Former Chiropractor

Mauer used to ran Mauer Chiropractic in Beverly Hills. He closed the office in May 2011 after 16 years and six months of operations. 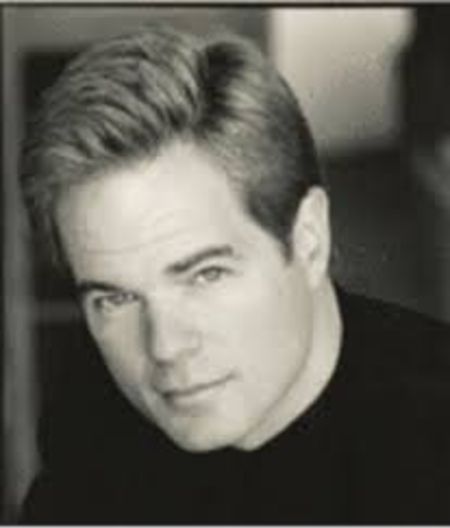 After that, Mauer joined his partner's company, TMZ, as a tour producer and later became Head of Consumer Products. Since November 2016, he is in the position of director of talent acquisition according to his Linkedin profile.

Since Andy holds a high position in TMZ, he likely earns a good salary. In addition to that, he must have saved quite well from his years of work as a chiropractor. 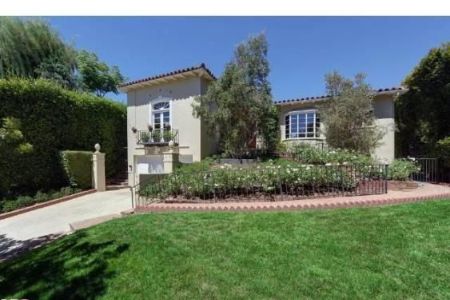 Besides, the 55-year-old owns several real-estate properties with his partner Harvey Levin. In 2003, the couple paid $2.2 million for a 1,800 square-foot ocean-view condo in Marina Del Rey.