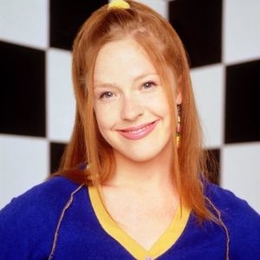 American Actress Angela Bethany Goethals is best known for portraying the role of Linnie McCallister in Home Alone. Besides, she rose to fame in the Hollywood industry with her strong performances in Phenom, Heartbreak Hotel, Jerry Maguire, Rocket Gibraltar.

Angela Bethany is happily married to the love of her life Russell Sodar, an American actor. They united as a life partner in 2005.

The lovebirds started dating since early 2000. During the starting of their relationship, the duo used to live in a one-bedroom apartment in Brooklyn. At the time, the pair both had a similar philosophy of living like a minimalist. And they also justified their living as it 'beats being home alone.' 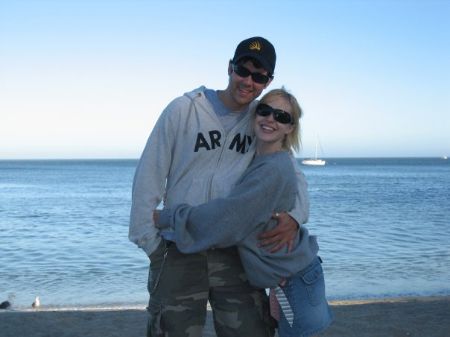 The lovely couple shares two beautiful daughters, which added more colors to their life. Though the proud mom Angela often shares pictures of her baby girls, she is yet to reveal their names to the public.

Mr. and Mrs. Sodar moreover spends quality time with their children, sharing endearing relationship and beautiful bond with each other. The duo keeps sharing adorable pictures of their family on social media.

Angela Is A Supermom to her Angelic Daughters

Angela is the sweetest and cheerful mother of her daughters. All her posted pictures say she is a fascinating mom. She brings all the joys and happiness to her children.

Recently, she made a summer sandbox sprinkle in her home compound and uploaded a picture of her two darling daughters playing and dancing in the sandbox. 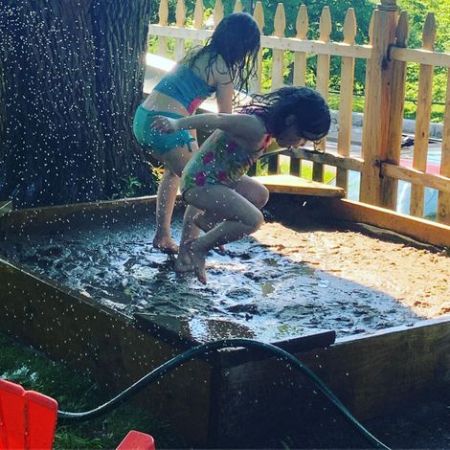 In earlier 2019, Dad Russell uploaded a picture of his wife and daughters, who were out for winter skating. 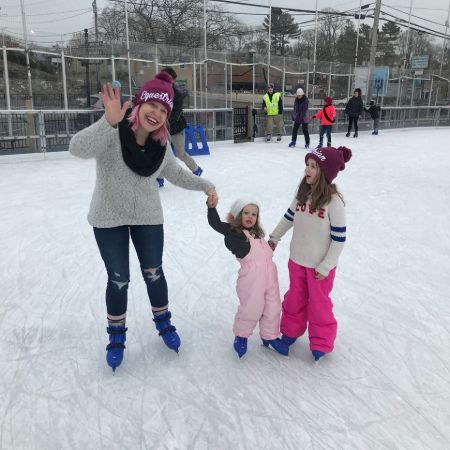 In another snap from Downtown Westerly, the actress attended the Annual Pawcatuck Duck Race with her daughters. 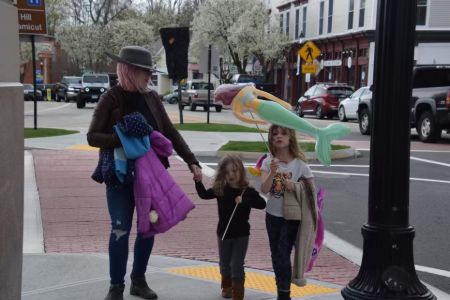 Talking about the race, it is played by dumping over more than 20,000 rubber duckies into the Pawcatuck River. This is a local springtime tradition, where a duck costing $5 and are raced down the river.

Bond With Her Daughters

Mom Angela shares a close-knit relationship with her daughters. She's so much attached to her loving daughters that she once stated that:

"My older one's at school, my little's napping and I'm prowling the house feeling both lonely & liberated, listless & limitless."

Angela's naughty 6-year old daughter is playful, by nature. Let's have a look at smoky eye makeup she gave to her mom: 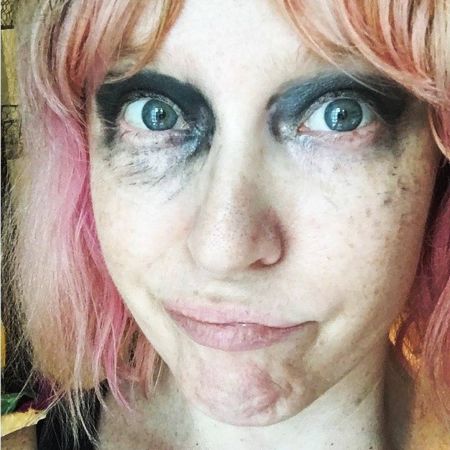 Her firstborn once made a bed-toaster waffle breakfast for her dearest mom. Angela was so delighted to see this surprise by her daughter. 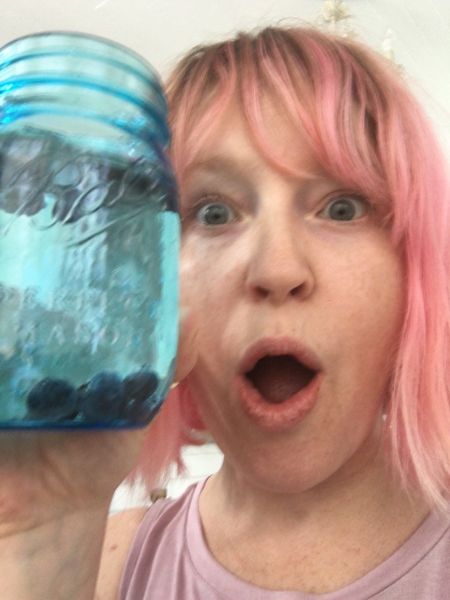 Angela surely is a proud mom and have the sweetest daughter ever.

Angela Fell In Love With The Theatre At Her First Glance

When Angela was 2, her father Michael Goethals abandoned his family leaving the actress and her sister Sara in her mother's care.

Her mother Rosalind, used to work as an assistant stage manager and held a brief tenure for Shakespeare Company. She used to take both of her daughters to her work. Angela fell in love with theatre at first sight and it was then when she decided to become a fully-fledged actress. 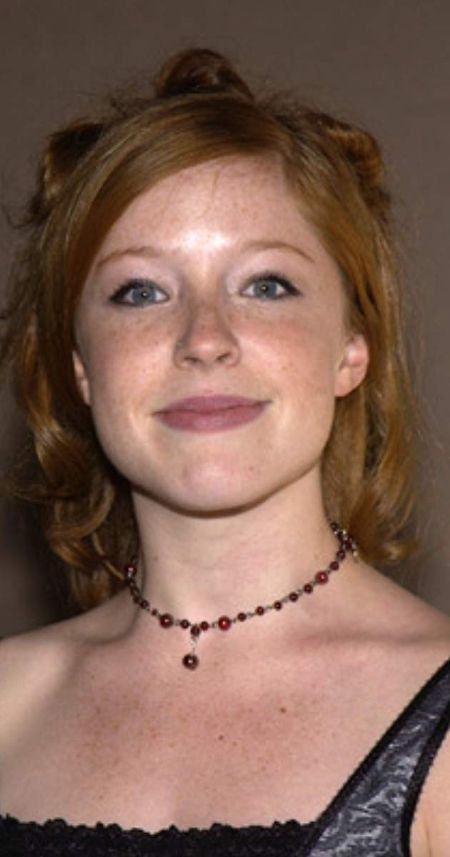 Angela Goethals is famous for her role in Home Alone. SOURCE: IMDb

Angela stepped in the film industry since her early adolescence. The stunning actress was introduced to the acting world by her family friend and actress Jeanie Hackett. They attended several auditions where Angela released her natural dramatic ability, that astounded everyone.

In 1988, she first debuted in the movie Rocket Gibraltar, directed by Daniel Petrie. She also appeared in 1990 megahit movie "Home Alone" with Kevin Spacey and Macaulay Culkin.

Let's have a look at the short scene of Home Alone child actress Angela:

Surprisingly, Angela denied reprising her role in the sequel of the movie, Home Alone continue further education. Goethals at that time said, "I just saw acting as an afterschool activity." Despite the name and fame, she was getting, Angela said, "Acting is comfortable but I don't know if I want it for my career."

The duo started dating since early 2000 and tied the knot in 2005. They together share two daughters.

The duo shares beautiful pictures of their baby daughter.

The duo shares beautiful pictures of their baby daughter.