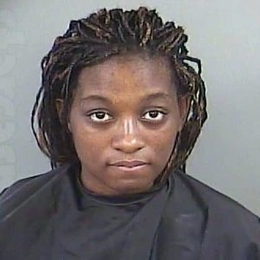 The name of  Angela Victoria Johnson has been around the media hype ever since she gave birth to Chloe Chrisley, from a secret relationship to the famous Kyle Chrisley. Let's see how that ends up.

The dashing diva, Angela Victoria Johnson, shared a lowkey entirely romantic relationship with Todd Chrisley's son, Kyle Chrisley. However, the attempts to keep the affair under the radar failed as the pair welcomed a daughter, Chloe Chrisley, into their lives in 2012.

Following the childbirth, Angela Johnson felt the necessity to come out of the closet and moved in with her then-boyfriend Chrisley's family, who used to live about a two-hour drive away. 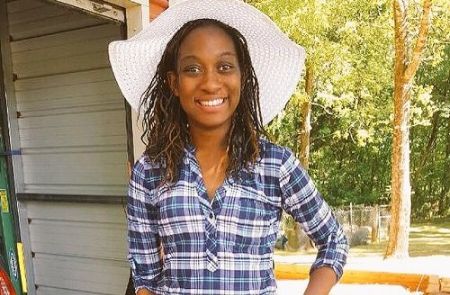 Angela's beau, Kyle's life is nothing short of drama since he went to rehab after getting into severe drug addiction. Not just that, he was also caught red-handed in an affair with a married woman. Moreover, the celebrity son is also on sour terms with his dad, Todd Chrisley.

Johnson embarked on her acting career shortly after being a mother. Her daughter, Chloe, was only one during her debut. While it was Angela's first prominent relationship, her lover Kyle was married to Alexis Whilby in 2014.

Like every other good thing, the relationship between Angela Victoria Johnson and Chloe Chrisley also had an expiry date. As the couple was never married, they didn't have to go through all the formalized divorce proceedings. It was all right while it lasted, but Kyle's drug addiction stimulated numerous conflicts between them, enough to break them up. 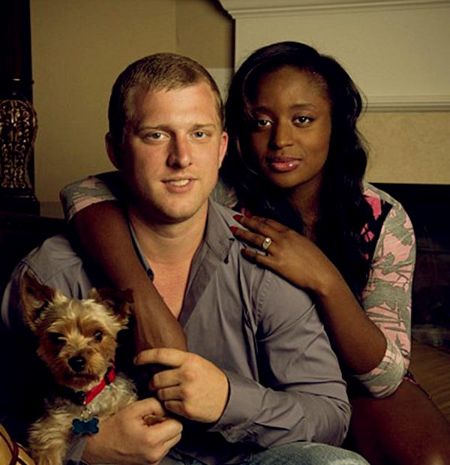 The irreconcilable differences between the couple led Angela to move out to live a life with her infant daughter. However, the Chrisley family didn't let that happen to file a legitimation suit against them on October 7, 2013. Consequently, Kyle gained visitation rights and the child support duties to Chloe.

Although the former lovers went on different paths, Angela still holds good feelings for the Chrisley family as they often meet and spend time with her daughter.

The life of Angela Victoria Johnson drastically changed after giving birth to Kyle's daughter. The diva preferred to live a private life as she resided in the city of Iva, South Carolina. 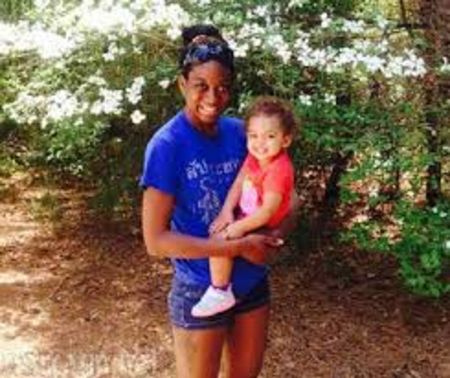 As per her Facebook status, the actress's relationship orientation is single. Although she tweeted on how she wanted to tie the knot in April 2016, the plans never went into execution.

Regarding her personal details and career, she chose to keep things under the wrap beyond the media reach, unlike her ex-husband who remains on the newspaper headlines every now and then.

According to her online behavior, the mother of one is pursuing a career in nursing.

2016 saw a shocking turn of events in the life of Chloe Chrisley's mom, Angela Victoria Johnson, as she spent some time behind the bars.

The police arrested her in Anderson County, South Carolina on the charges of false application for Medicaid Assistance.

For more biographies, articles, and news about your favorite stars, please stay connected with us at Married Wiki.