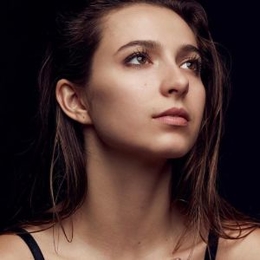 Anjelica Bette Fellini is an American actress who came into prominence from the Netflix's Teenage Bounty Hunters. The 25-year-old actress has previously worked in the TV series 'The Gifted.'

Anjelica Bette Fellini is pretty new in Hollywood; hence there is not much detail reporting about the actress, especially regarding her lovelife, and there are no linkup rumors of the actress as well. 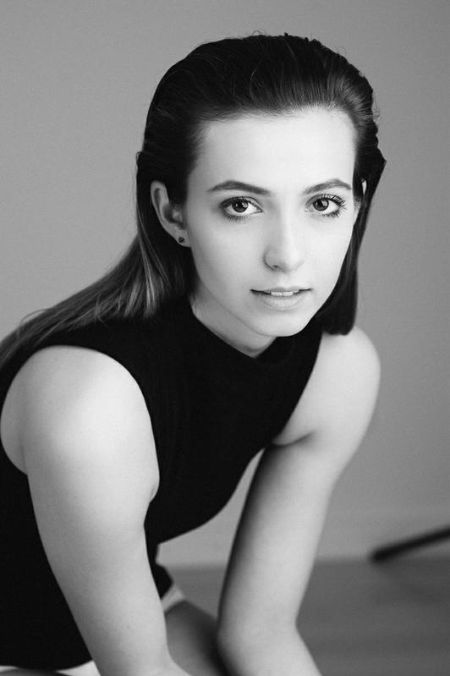 As for Fellini's social media presence, she has a Instagram account that is recently opened. She has posted a few pictures, both personal and professional. However, none of them provide any hint on her relationship status. It is not clear whether the 25-year-old actress is currently single or dating.

Anjelica Bette Fellini's Movies and TV Shows and Net Worth

Anjelica Bette Fellini debuted as an actress only in 2017. Previously the New Yorker worked as a dancer in theatre and broadways shows.

As of now, Fellini has worked in a few short films and a guest role in TV Series The Gifted. Hence it is not wrong to say Netflix's Teenage Bounty Hunters is one of her most significant projects. In the show, she is in a lead role and is working alongside Maddie Phillips, Virginia Williams, and Devon Hales.

Fellini's Net Worth as of 2019 is $200000; however, there is no doubt it will certainly rise in the future, especially if her show Teenage Bounty Hunters gain the same sucess as that of other Netflix's teen shows. 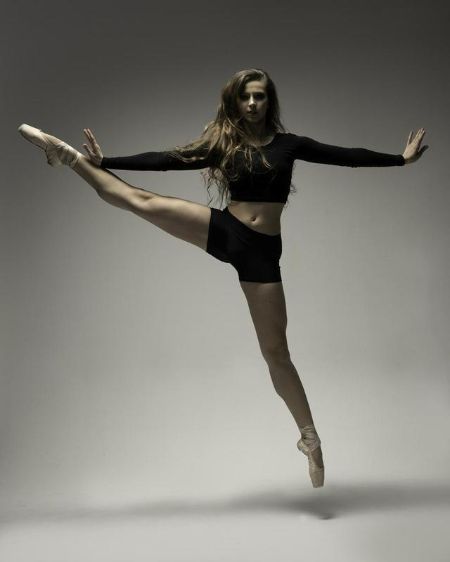