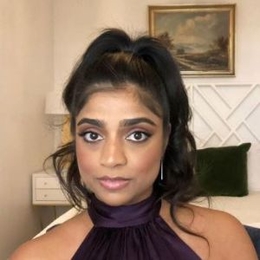 Just with being a new face in the cinematic industry, Annie Jacob quickly managed to make a name for herself. Jacob worked in films such as 'Party Boat' and 'Superstition.'

Just with being a new face in the cinematic industry, Annie Jacob quickly managed to make a name for herself. Jacob worked in films such as 'Party Boat' and 'Superstition.'

Is Annie Jacob Dating Anyone?

Annie Jacob is an actress & producer best known for Netflix's movie He's All That. But, Annie is possibly single at the time being and not in a relationship with anyone. There are also no rumors or news of Annie being romantically linked with anyone in the media. 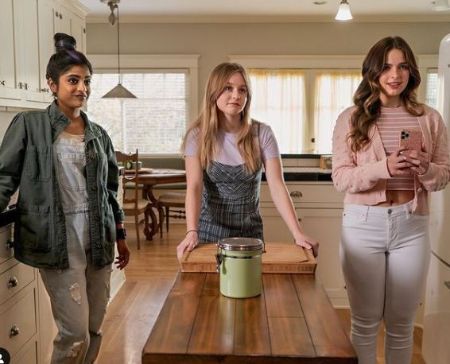 Although Annie does not live a secretive life, the lady never opened up about her romantic life. Scrolling down her Instagram, the rising celebrity seems to be close with a few guys. However, they seem to be just friends of Annie right now.

Likewise, it looks like Ms. Jacob is currently super-focused on her career in the acting field and presumably keeps the love life low-key secret for privacy concerns. Whether Annie is in a relationship or not, all her fans want is her success and achievement with her movie career.

In Mark Waters's directed Netflix series, He's All That, Annie is portrayed as Nisha. The crew shot the film in 23 days. Addison Rae, Tanner Buchanan, and Madison Pettis are co-stars of Annie in this romantic comedy released on August 27, 2021.

Here's the video of Annie Jacob & Isabella Crovetti starring on Here's All that.

In addition, Ms. Jacob also gained the audience's love from acting in many other films such as 'Party Boat' and 'Superstition.' The lady appeared in a minor role in the television series including Saving Zoe Motherland Fort Salem, and Bot. 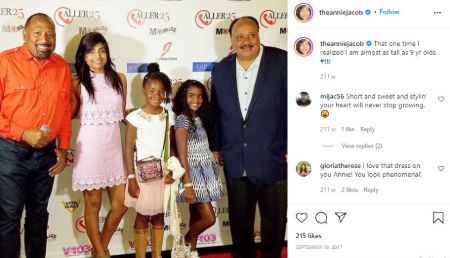