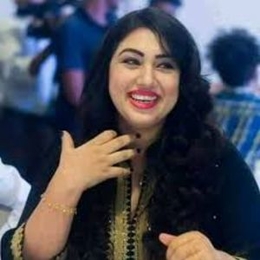 Bangladeshi actress Apu Biswas is one of a well-known face in Bangladesh. She is famous for working in some of the biggest blockbusters in Dhallywood. The movies such as "King Khan," "Koti Takar Kabin" and "Dadima" have raked in huge revenues.

Hollywood is pretty popular for having many famous on-set romances. The celebrity couple Kit Harington and Rose Leslie are a prime example of it. It seems like on-set romances are equally popular in other entertainment industries as well. 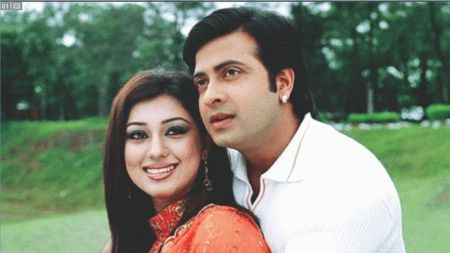 Apu Biswas fell in love with co-actor Shakib Khan while working together in a film. SOURCE: The Daily Star

The Bangladeshi actress Apu Biswas started dating her co-star Shakib Khan after working together in the movie "Koti Takar Kabin." When the relationship started blooming between the couple, they were pretty early in their careers. Thus they hid their affair from the media as they did not want their relationship status to hurt their career.

Though the lovebirds were tightlipped about their romance, rumors regarding their affair were all over tabloids. The speculations regarding their relationship further increased as they were working together in various projects together, and their on-screen chemistry was off the charts.

Apu Biswas tied the Knot with her then-lover Shakib Khan in a private ceremony in April of 2008. The wedding took place in Shakib's residence in the presence of his brother and producer. Like their affair, the couple kept their nuptials also hidden from the public. 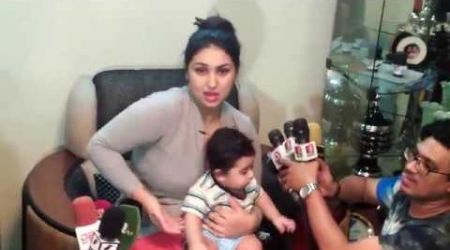 Apu Biswas gave an interview and claimed she is the wife of actor Shakib Khan. SOURCE: YouTube

But in April 2017, the Bogra native gave a interview to a news outlet and revealed that she is married to "Bhalobaslei Ghor Bandha Jay Na" actor for the past eight years. She further added that on September 27, 2016, she gave birth to Abraham Khan Joy, the couple's first child.

The actor was shocked by her declaration but did not deny it. He accepted Abraham as his son but clearly said he would not take Abu as his wife after this betrayal.

True to his word, Shakib, infact broke all ties with Apu. On November 28, he sent the divorce letter to her. In the paper filed in the family court, he made a wish to have full custody of his son. He argued that the 30-year-old is not a good mother. 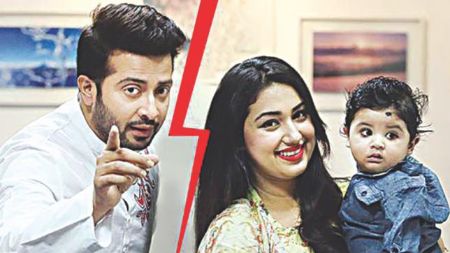 Shakib Khan divorced his wife Abu Biswas, back in 2018. SOURCE: The Daily Star

Biswas did not want this divorce but instead to solve their marital issues. Nonetheless, she accepted his decision. By February 28, 2018, divorce was finalized. Apu got the full custody of her child with occasional visits from his father.

In the divorce settlement, the actress received the dower (Den Mahr) and a means of support from her ex-spouse. In addition to that, she enjoys one lakh taka ($1177.16) per month for their son Abraham's upbringing.

The daughter of Upendronath and Shefali Bishwas though accepted Khan's decision to divorce her without any drama, but their relationship turned sour. They are hardly in talking terms.

Biswas moreover is currently entirely focused on her career. She was taking a hiatus since 2016 to focus on the child, but after all the settlement, she is again working in the showbiz.

Apu Biswas started her career with the film "Kal Shokale" in 2006. In just fifteen years, she is able to establish as one of the high-profile celebrities of Bangladesh. 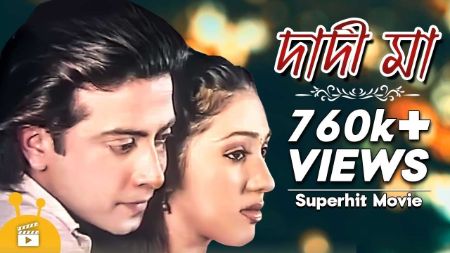 The Bachsach Award winner is also a box office queen. Her movies such as "Dadima," "Bhalobaslei Ghor Badha Jay na," "King Khan" has done exceptional business. Because of all this sucess, she is one of the most sought out actress in Bangladesh and boasts an overall net worth of $250,000.

Shakib Khan is ana ctor by profession. He is one of the highest-paid actors in Bangladesh. He and Apu fell in love while working together.

Abraham Khan Joy is the son of Apu Bishwas and her former husband Shakib Khan.