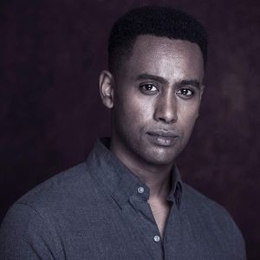 Through his outstanding performance and efforts which he puts in his works, Araya Mengesha has become a renowned celebrity among the audience of almost every age group. The Canadian-Ethiopian actor is famous for his works like Mystery Hunters, Nikita, Anne With An E, etc.

The Canadian actor is not in lovey-dovey with anyone and is currently single. Moreover, to this day, there has been no news or rumors of Mengesha having a fling with anyone. 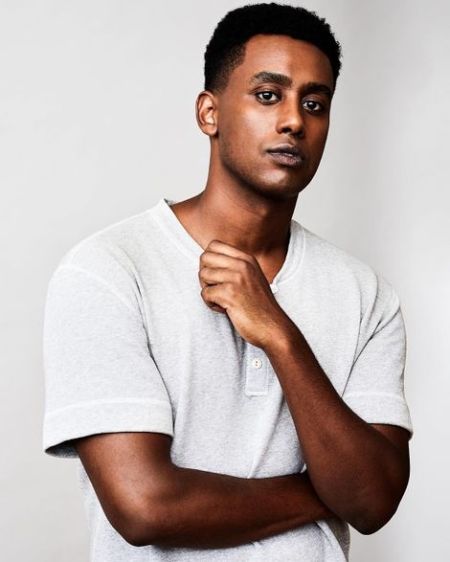 Araya Mengesha is neither married nor dating anyone at the moment. SOURCE: Araya Mengesha's Instagram (@callmemistertibbs)

Judging by the looks on his Instagram account, he looks to be single and doing fine on his own relishing life to the fullest. Having said that, we cannot completely rule out the fact that he might be dating right now and not single. Well, unless and until he reveals it himself, we will not know for sure.

Asked on where he would be in ten years in one of his 2016 interviews,

"I want to make work that connects the diaspora here to the scene out in Ethiopia, where I’m from. A lady and a baby would be nice too."

Well, it seems he is not that uninterested in such matters after all. Hopefully, his wishes will come true! 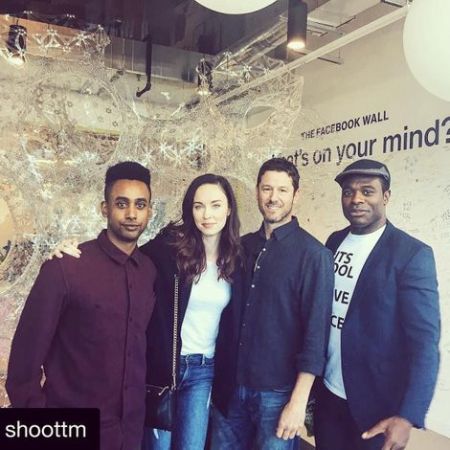 Araya Mengesha likes to hang out with his friends and close ones on his off-days. SOURCE: Araya Mengesha's Instagram (@callmemistertibbs)

Mengesha is a busy man who usually occupied with his shooting schedules. In his free time, he prefers spending time with his close ones or sometimes traveling to various places.

Descendant From A Royal Family

Most of you might know the 1.75 meters tall man as only an entertainer, but did you know he was from a Royal Imperial family. You heard it right. Through his dad, he is a member of the Imperial family of Ethiopia.

His father is Prince Stefanos Mengesha Seyoum, a member of the Royal Family of Ethiopia who serves as the Imperial Chancellor of the Imperial Ethiopian Order of Saint Mary of Zion.

Araya's grandparents were Ras Mengesha Seyoum and Princess Aida Desta. His grandfather Mengesha is the great-grandson of Emperor Johannes IV Emperor of Ethiopia while his grandmother Princess Aida is the eldest granddaughter of Emperor Hailee Selassie of Ethiopia. Pretty cool, huh?

From his professional career of many years in the entertainment field, Araya Mengesha has a net worth of $600,000.

Spending 18 years in the showbiz world, the actor has worked in many successful projects. However, he became known among the viewers as one of the presenters for the Canadian documentary television series "Mystery Hunters."

Check out the clip of Araya Mengesha show "Mystery Hunters"!

During his six years period on the popular show, he worked alongside Christina Broccolini and David Acer. The show lasted for four seasons, airing 78 episodes in total.

Most recently, he appeared in season 3 of the popular Netflix series "Anne with an E," in which he portrayed the character of Elijah Hanford. Likewise, in the Canadian drama series, he worked alongside actors Amybeth McNulty, Geraldine James, R.H. Thompson, Dalila Bela, Cara Ricketts, Kyla Matthews, and many others.