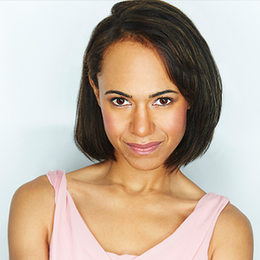 Thanks to Anne with an E for not only re-imagining the classic series of Lucy Maud Montgomery too beautifully that saying farewell to it was so painful, but also for introducing such talent and elegant actress that is Cara Ricketts.

Cara Ricketts: Played Mary On Anne with an E

The story of Mary in the critically acclaimed CBC and Netflix's Anne with an E was so emotional. Courtesy to Cara Ricketts for such exquisite performance the devoted fanbase of the tv series co-starring Lucas Jade Zumann, Amybeth McNulty, Dalila Bela, and Cory Gruter-Andrew admired it so. 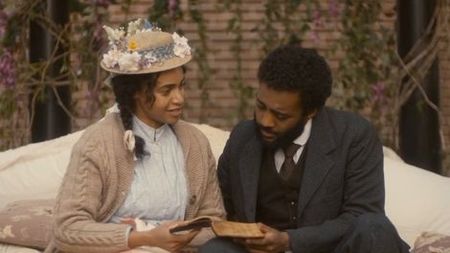 Since embarking on the acting journey, the Canadian beauty is well centered to make a legacy of her name. And, with her acting in the Netflix's show, more blessings and fortune will surely follow. And, in the series, the Titans' cast romanced co-star Dalmar Abuzeid who portrayed Sebastian 'Bash' Lacroix. Can the same be told about her real-life too? 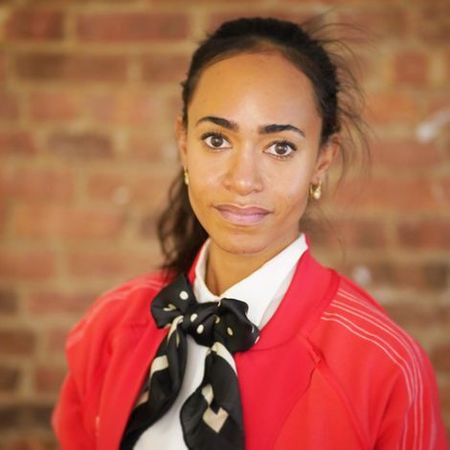 Miss Ricketts is super private and doesn't like showcasing much of her personal life matter to the public including her relationship and things that concern her boyfriend. Ricketts, however, is not married, not yet. The rising actress has a lot to do in the cinema world and relationships can surely wait in the meantime.

Career & Net Worth Of Cara Ricketts

Ricketts, an employee as a Conservatory Fellow at the Canadian Film Centre, is also known for her work in other several tv shows such as Far Cry New Dawn, The Book of Negroes, Twelfth Night, The Tower, Saving Hope, Murdoch Mysteries, Satisfaction, The Gathering and Assassin's Creed. Whilst fame has been on the way for Cara since AWAE, she is already a recognized artist in theatres.

As a matter of fact, she is an award-winning actress at the Stratford Festival for her role in Pinter's The Homecoming. Since performing for plays, Ricketts then applied to act for screen role as soon as she finished her season fourth at the theatre festival. 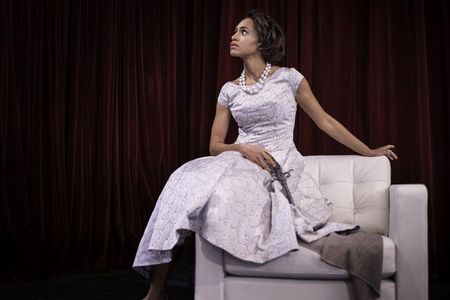 Cara Ricketts is a Conservatory Fellow at the Canadian Film Centre. SOURCE: The Globe and The Mail

The Emmy actress who enjoys an outgoing and humble lifestyle accumulated a great sum of money and is estimated to be worth no less than $50,000.