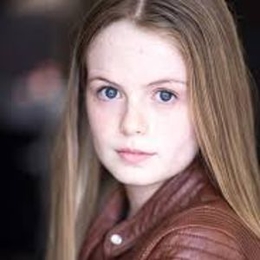 As more and more new and young stars emerge in the entertainment industry around the world, some has already shown promising signs for things to come. As such, 15-year-old Canadian actress Kyla Matthews is one of such kids who has been touted her to be one of the best actresses of her generation in Canada by casting directors Kris Woznesensky and Kara Eide. Her works include Anne with an E, Wayward Pines, and Reverie.

At a tender age, Kyla Matthew has managed to succeed in winning hundreds and thousand viewers' hearts through her performance on-screen. Just 15-years-old, it is obvious she does not have romantic love relaitonship with anyone yet. 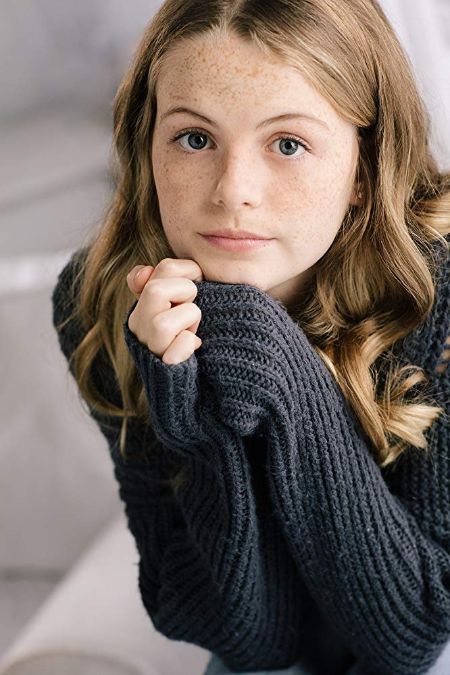 Kyla Matthews is a talented and promising young Canadian actress.

The lady looks to be fully concentrating on uplifting her acting career, and at the same time, she is also giving her time in her academics. As someone who has been considered as one of Canda's finest upcoming stars, she is undoubtedly living up to the expectations of both her fans and filmmakers. Hopefully, the young star keeps wowing audiences as she is doing in the coming days as well. 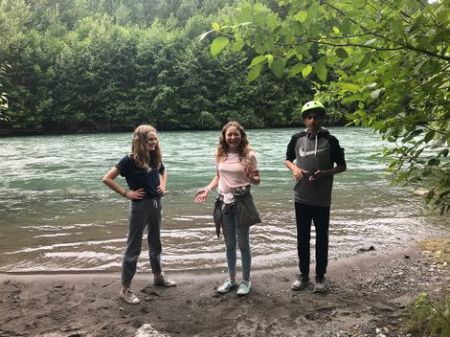 Kyla Matthews likes to hang out with her family and friends in her free time. SOURCE: Kyla Matthews's Instagram (@kylamatthews)

At present, she resides with her family in Vancouver, British Columbia, Canada. When she is not occupied with her acting, she spends most of her time hanging out with her family and friends. She is not much active on social media but uploads pictures and videos every once in a while on Twitter and Instagram.

In her young acting career, the teen starlet holds a net worth of $50,000. Because of her immense ability to perform a variety of roles, she landed several roles in her career. For instance, she is most popular among the audience for her portrayal as Ruby Gillis in the Netflix series "Anne with an E."

Check out the trailer of Kyla Matthew's T.V series "Anne with an E"!