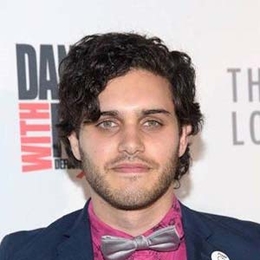 American actor, Aria Shahghasemi plays a major role in the TV series, 'Legacies'. Besides, he is also a part of other few series including 'Unforgettable', 'Instinct', 'No Alternative', 'The Originals', and others. Also, he worked as a production assistant for a TV movie, 'Wackademia'.

Aria Shahghasemi Personal Life; Is He Single Or Dating A Girlfriend?

Aria Shahghasemi is currently single and managed to keep a low profile about his relationship status. He barely provides any information about his personal life and with what he shared, he's a happily single guy.

Aria is quite secretive when it comes to his intimate life. Moreover, he stays away from any relationship issues as he is single and has always been that way. However, he might be dating someone and keeping it out of the media. It's all up to him to open up about the girlfriend if he has any. 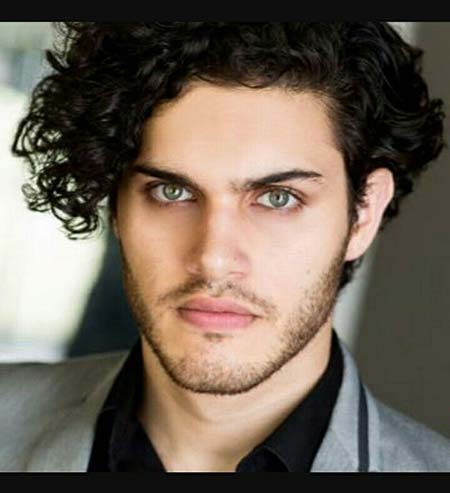 The 22-year-old has time on his side and is looking forward to growing his career rather than anything else. Furthermore, he's focused on his career and giving auditions one after another to land a significant role.

Aria is more often linked with his onscreen partner Danielle Rose Russel, from the series, Legacies. Although none of them talk about it or confirm it, media doesn't stop speculating things around. 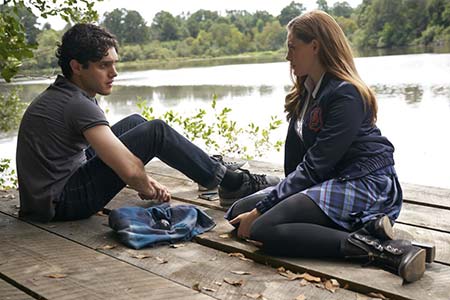 Aria shares a great bond with Danielle in the series; however, it seems like there's nothing intimate between them in real life. They manage to share good friendship and always confuses their fans and followers about their relationship.

Aria is quite active on Instagram with over 76,000 followers but he didn't prefer Twitter and Facebook. Moreover, looking at his Instagram activity, it's sure he's focused on his career. He's more often sharing posts regarding his work, as in posting about his movies and series.

Aria Shahghasemi holds a net worth of about $200,000 to $500,000. Moreover, Aria stars in a few TV series and has a lead role in drama and fantasy series, Legacies.

Shahghasemi began his acting career in 2015, from a TV series, "Unforgettable". Also, the same year, he worked as a production assistant in a TV movie, "Wackademia." Later, he played a brief role in a series, Instinct which stars Bojana Novakovic. Aria's breakthrough came after he grabbed a lead role in the TV series, "Legacies".

Have a look at the video in which Aria talks about his work in Legacies!

The average salary of an actor in the Hollywood industry ranges from $52,000 to as high as $100,000. Nevertheless, it depends on the experience and popularity of an actor plus the budget of the project he/she is involved in. 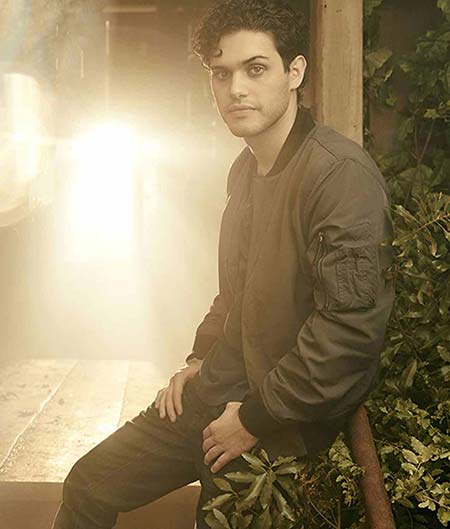