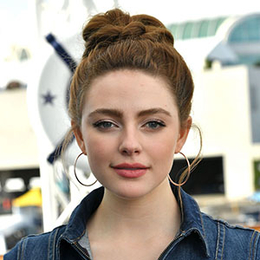 American actress, Danielle Rose Russell started her career from an early age of ten, as she pursued modeling. Moreover, she went on a feature in several commercials and theatre productions before kicking off her Hollywood career. Her major performance comes from series and movies like 'Aloha', 'The Last Tycoon', 'The Originals', 'Legacies', and so on.

Danielle Rose Russell Personal Life; Is She Single Or Dating A Boyfriend?

Danielle Rose Russell is currently enjoying a happy single life with no relationship trouble. Moreover, she's quite private about her intimate life, but with what she delivers to the media, she's definitely single.

Danielle keeps most of her personal life details to herself. She never really opened up about her dating life, which suggests she's either single or hiding it from media. 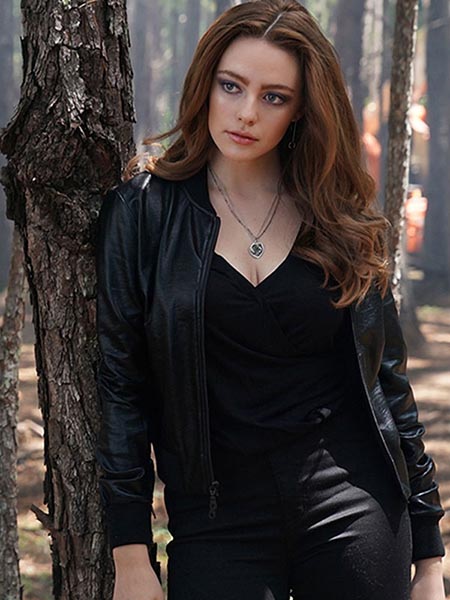 The 20 years old is barely seen with anyone who could be her potential boyfriend. However, she is more often linked with her on-screen partner, Aria Shahghasemi. The two hold great chemistry in the series, "Legacies", but are just good friends in real life and not dating.

The American actress is a loving daughter of her parents Rosemary Waldo and Walter Russell. Moreover, her mother Rosemary was a musical artist, specifically, a Rockette while her father was a singer. Moreover, Danielle enjoyed her childhood growing up with her parents West Milford, New Jersey.

The teen star is a fun-loving girl, who enjoys traveling and spending time with her best people. Looking at her social media activity, she loves capturing crazy and beautiful photographs. Check out the picture she shared on Instagram, mimicking the picture on the wall!

"Aloha" star has age on her side and is currently focused on her career. Nevertheless, she doesn't miss out on enjoying her life to the fullest.

Danielle Rose Russell Career; Know About Her Net Worth

Danielle Rose Russell holds a net worth of around $300,000 to $600,000, which comes from her career as an actress. She is in the industry for about five years and played part in some decent movies and series.

Danielle began modeling from the age of ten and also appeared in a few commercials. Moreover, her acting career started off when she first featured in a movie, "A Walk Among the Tombstones" in 2014. Recently, she's involved in a series, "Legacies", portraying the major role in the series.

Have a look at the video, where she talks about her role in the series, Legacies!

Typically, an actor in the industry makes an average salary of around $52,000. Nevertheless, a top-notch actor could manage to earn up to $100,000, however, it depends on the experience and the budget of the project. being in the industry for quite a long time, Danielle grabs a decent income from acting. 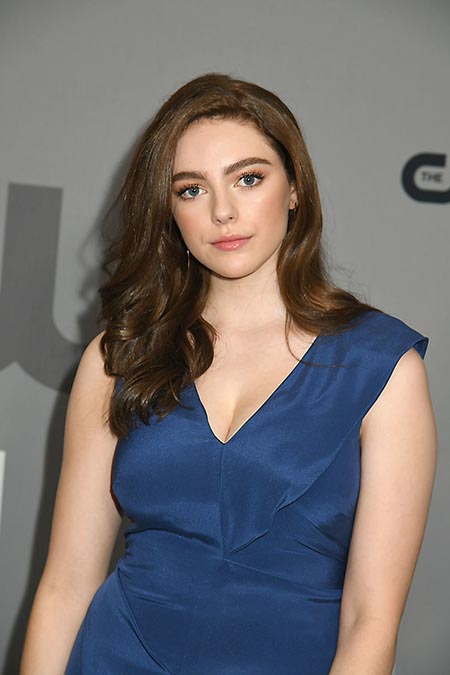 Go to marriedwiki for more information about your favorite celebrities.