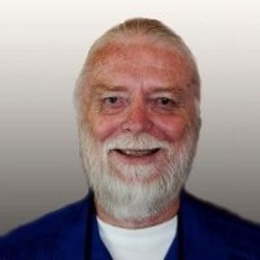 Arnie Anderson is a professor at Los Angeles City College. Also, he has worked as a sound mixer in several movies and shows. However, he is best known as the husband of late actress Conchata Ferrell.

Even after the birth of their child, Anderson and Ferrell had no interest in marrying. However, on the insistence of their daughter, the couple tied the Knot in 1986. The wedding took place in a small chapel in presence of close friends and family.

Though Anderson and Ferrell hesitated to make a lifelong commitment, in hindsight, the couple really fulfilled their wedding vows; in other words, they remained together till death made them apart. 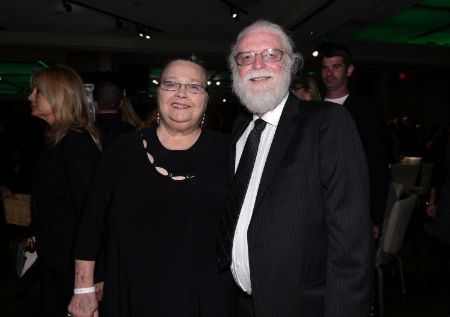 Anderson and his wife of more than thirty years finally parted on October 12, 2020, when the actress died from complications following cardiac arrest. Ferrell, in May of this year, suffered cardiac arrest. Though she became stable soon, she suffered neurological damage and was not able to speak or communicate. Hence she was moved to a long-term care facility and was kept on respirator and dialysis.

One of the saddest parts of this ordeal is that Anderson could not spend much time with Ferrell in her last days because of coronavirus restrictions.

Arnie shares daughter Samantha Anderson with his late wife, Conchata Ferrell. In addition to that, he has two daughters named Lisa Anderson and Caitlin Anderson from his previous relationship.

Arnie shared joint custody of Lisa and Caitin with his ex. Hence the girls would come live with him and his wife Conchata and their step-sister Samantha in Hollywood for a considerable time.

Arnie Anderson is a professor in the Cinema & Television Department at Los Angeles City College. So, definitely, he must be earning a salary that is in five digits or more. Furthermore, he has worked as a sound mixer for various movies in the eighties and nineties. Some of his most notable works include Man of the year and Fugitive X: Innocent Target. 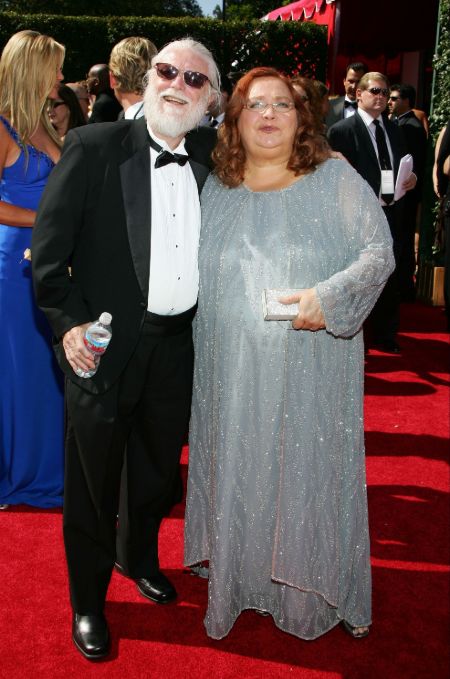 Arnie Anderson's late wife Conchata Ferrell was a popular actress with a Net Worth of millions. IMAGE SOURCE: The Sun

In addition to his individual fortunes, he will likely inherit some wealth from his late wife, Conchata Ferrell's fortune. His late spouse was a popular actress who was best known for playing Berta, the Housekeeper in the sitcom Two and a Half Men. Her Net Worth as of 2020 is estimated to be $7 million.

Conchata Ferrell was a American actress who was best known for playing Berta in 'Two and a Half Men.' She and Arnie Anderson were married till her death.

Samantha Anderson is the only child of Arnie Anderson with late wife Conchata Ferrell. He has two more daughters from his previous relationship.

Lisa Anderson is the first child of Arnie Anderson. Lisa has a younger sister named Caitlin and step-sister Samantha.

Caitlin Anderson is the daughter of Arnie Anderson. Her mother's name is not made public.