See the beautiful married life of actress Conchata Ferrell and husband Arnie Anderson including their family and children: Happy couple 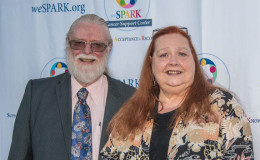 Conchata Galen Ferrell is a successful American actor who is well known as Berta, the housekeeper from the famous Two and a Half Men series.

A magnificent actress, Conchata is adored by her massive fans because of her charming and satisfying roleplay. She is blessed with her lovely family, husband, and a beautiful daughter. Let's find out more.

Conchata Ferrell is living happily with her husband Arnie Anderson, although the reports have not been received about their marriage ceremony it is confirmed that after marriage the couple is living blissfully. 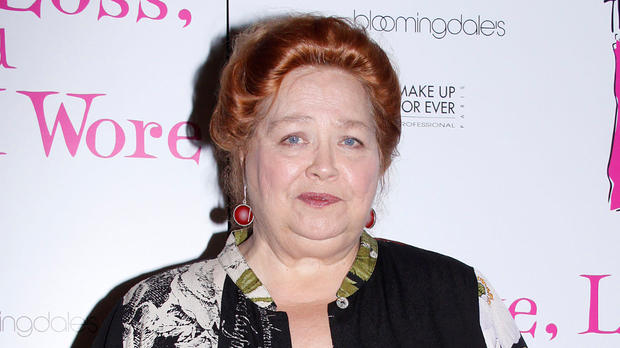 Conchata Ferrell all glammed up on the launch program
Source: pro sie ben

Arnie Anderson is also an actor, well known for the Pahappahooey Island released in 2005 and The California Reach.

Both being the actors the chemistry was unbeatable which ended up in a beautiful marriage. Conchata Ferrell now lives with her husband in Hollywood. 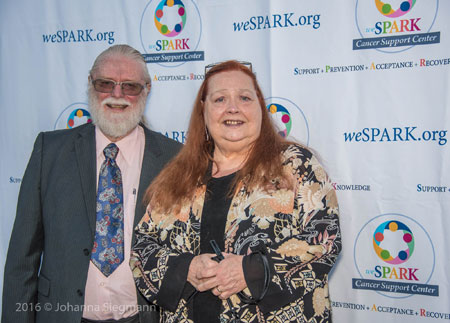 Conchata and Arnie Anderson tied the knot after dating for a while. The adorable duo also has a daughter named Samantha Anderson and their small family is living with much happiness and grace. 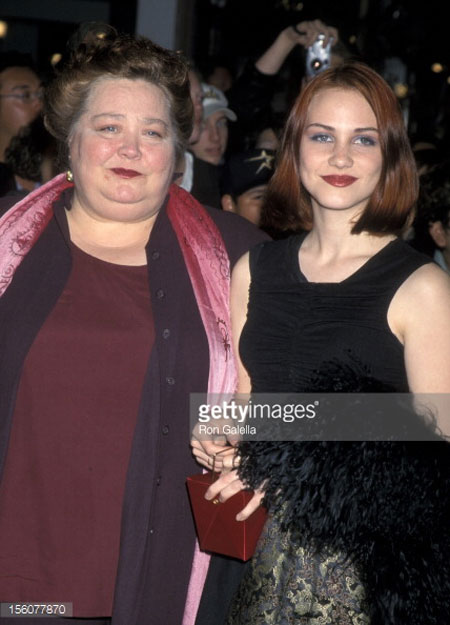 Conchata started her career from Circle Repertory Company, starring on the Hot L Baltimore. She won the Drama Desk and Obie Awards for the off-Broadway The Sea Horse.

Similarly, she is best known for her 1979 movie Heartland. In 1992, she received 1992 PrimetimeEmmy Award nomination for L.A. Law.

Her supporting roles in several movies named Deadly Hero, Network, Edward Scissorhands, Mr. Deeds, True Romance, and on television series like Buffy the Vampire Slayer, and so many have made a remarkable performance. 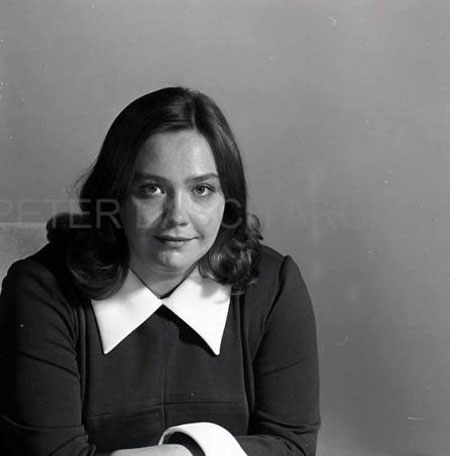 Erin Brokovich is the movie which came out to be the award-winning movie, where she played the role of Brenda. Julia Roberts won the academy award for the Best Actress in the movie.

Recommended: Actress Marin Hinkle is living a blissful married life with husband Randall Sommer since 1998: See the secret behind their successful marriage

Her role portrayed in the series Two and a Half Men, an extravagant comedy series, came out to be the best known ever.

An American CBS sitcom Two and a Half Men is her longest play so far which have hit the television industry.

The show also has some other brilliant actors like Angus T. Jones, Charlie Sheen, Jon Cryer, Ashton Kutcher and so on.

People usually know her by the name, "Berta" has managed to make people laugh out loud with her old hippie style and crack jokes.

She even mentioned, watching that fine episode turned out to be like watching a soap opera.

She mentioned Ashton Kutcher came as a blessing to their series and it was the fine moment to wrap up their show.

"It was contradictory for the team to make Ashton play Charlie's role, as he was such a sweet different personality, thus gave him a new role as "Walden". 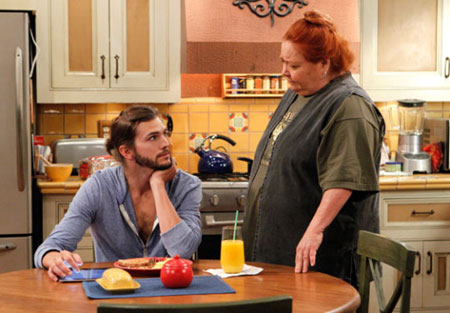 Despite her hectic acting life, she has also succeeded in managing her family life with her husband and a daughter.

The media doesn't often research about her personal life so information regarding her family relations is quite vague. Though there are no rumors about her bad relationships and family problems.

As obvious, how can a woman with such a great sense of humor and a positive attitude have a family problem?

Conchata Ferrell and Arnie Anderson make a happy couple. Her family is spending blissful days and we pray for their happy days to stay forever.