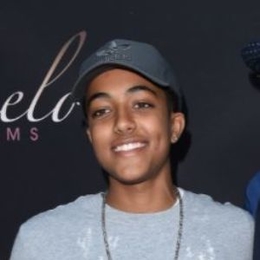 Arsenio Hall Jr. is the celebrity kid. He is the son of Arsenio Hall, popular as the host of "The Arsenio Hall " show who once left its business to raise his son. Know about his personal life.

Is Arsenio Hall Jr. Dating Anyone?

Arsenio Hall Jr. isn't dating anyone and is enjoying his single life. Arsenio is young and enthusiastic that he might have had a lovey-dovey link up with several ladies in his past. However, no such clues are found. 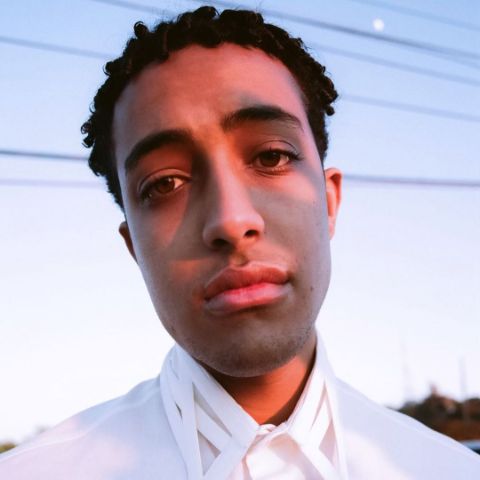 All we can say is that he's holding out any serious relationship and might not be ready to settle down with any woman. But we're hoping they, the celebrity kid, will soon find the perfect match for him.

As for Arsenio's parents, Arsenio Hall and Cheryl Bonacci were never married but dated from 1987 until 2002. The father and son are close, and they hang out often, as evidenced by Hall's Instagram account. However, as for Junior Hall, he has his social media in private mode for privacy. Indeed, Arsenio isn't fond of the public eye eyeing his personal life.

In interviews, Arsenio has spoken about leaving his career to care for his young son as a single dad. Arsenio Hall told of his custody battles that both parties wanted to didn't want to lose or compromise. Then, Arsenio took the primary custody of his son instead of letting it. 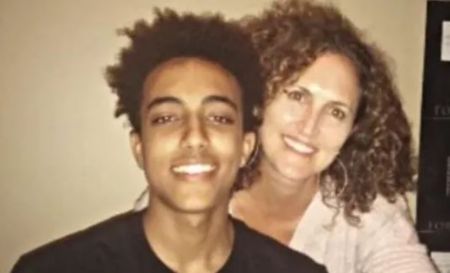 Further, in 2004, Arsenio was sued by his former wife Cheryl for paternity and child support. Cheryl claimed that the actor earned around $12 million but paid very little child support. However, the star refused to pay the demand.

Later on, the onus was on him to raise his son very carefully and not even allow his child to set visits while working on his show which involves adult jokes. As of now, Cheryl doesnt remain as involved in her son's life.

How Rich is Arsenio Hall Jr.?

Arsenio Hall is best known for his 90s talk show "The Arsenio Hall Show," rebooted and brought back from 2013 to 2014. The star made a headline with his role for his role in 'Coming 2 America' alongside Eddie Murphy in 2020.

Check out the video of Arsenio Hall Jr. at Oprah Winfrey speaking about his son.

Noticeably, Arsenio was absent from the limelight for about five years but made a great comeback by appearing on Celebrity Apprentice in Feb 2012. His absence from Hollywood was to raise his son. Besides, Hall is also notable for other popular TV shows and films such as Harlem Nights which was a box office success of $95 million, Martial Law, Black Dynamite, The Real Ghostbusters, Sandy Wexler, The Proud Family Movie, and Ghost among many.

Not to mention, Arsenio's father is expected to own net worth of no less than $30 million. Belonging to a wealthy family, Arsenio never needed to worry about his financial condition. And, as a grown-up, Arsenio himself started earning with his business endeavors.