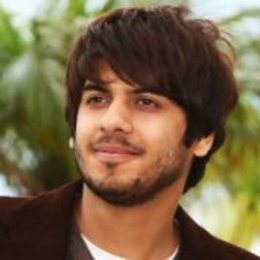 Ashkan Kooshanejad who goes by the name Ash Koosha today is a rebellious singer, actor & entrepreneur from Iran who almost went to jail for challenging the Iranian conservative government.

Ashkan Kooshanejad - From Iran to London

Ashkan Kooshanejad is an Iranian-born singer and actor who came under controversy after his performance in No One Knows About Persian Cats which was solely based on him and his band's story of releasing music and working underground from the Iranian government. 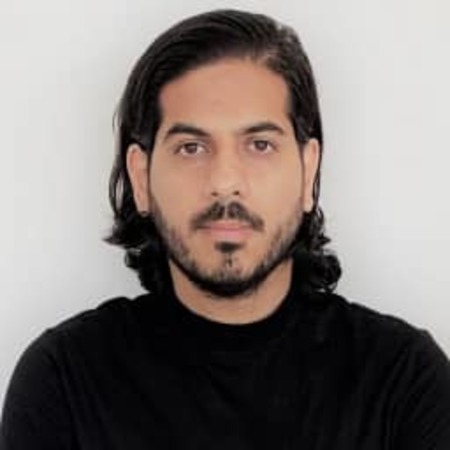 The movie, No One Knows About Persian Cats, earned critical acclaim at Cannes in 2009 where they won the Un Certain Regard Special Jury Prize. And, with the films' popularity that earned the attention of the Iranian government, Ashkan's band drummer was beaten and arrested in jail.

Journalist Roxana Saberi, of Iranian-American & Japanese background who co-wrote the film with the Kurdish-Iranian director Bahnman Ghobadi, was also jailed for eight years and the situation caused massive outrages.

Thankfully, Ashkan and his girlfriend Negar Shaghaghi were in the UK at the time playing for events. And, after realizing the danger they would face if they returned back home, Ashkan and Negar decided to seek asylum in the UK where the two have settled down since then.

In his thirties, Ashkan Kooshanejad has been dating only one woman for years. And, she is the fellow actress and singer Negar Shaghaghi. Ashkan and her partner both worked together on No One Knows About Persian Cats. 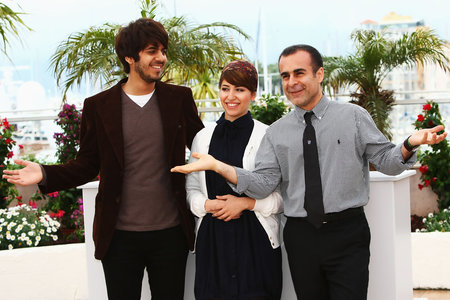 And, while it's not known if the couple is engaged or married yet, Ashkan and his girlfriend reside in London. Not to mention, Kooshanejad and Shaghaghi both keep their life as low-key as possible from the public.

Actor and singer Ashkan Kooshanejad is really a man of many talents. Aside from No One Knows About Persian Cats, Ashkan also worked on other movies including his first feature film aka Fermata which stars British actor Will Firth, the son of Colin Firth, and Take It Easy Holiday among others.

Ashkan also released multiple music albums specialized in the electronic genre such as guud, and I aka I. Ashkan is also the man behind the man who developed the idea of inventing the world's first virtual music in 2016.

The entrepreneur founded KOIZ Limited, Panchroma Limited, Warp Publishing, Auxuman, and Oorbit. Kooshanejad can be estimated to hold a net worth of no less than $100,000.