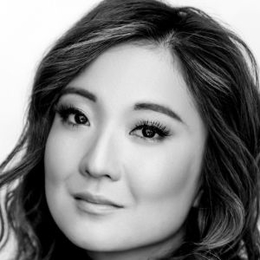 Ashley Park is a Tony Award-nominated actress and singer known for her work in 'Mean Girls', 'The King and I', and 'Nightcap'. She will be next seen in the Netflix TV Series 'Emily in Paris'.

Ashley Park was born on June 6, 1991, and as of the writing of this article, is 29-years of age. She was born in Glendale, California, and grew up in Ann Arbor, Michigan, in a Korean family. Hence she identifies herself as Korean-American.

Talking about Ashley's family, she is the eldest daughter of Andrew Park and Sara Park. Her younger sister's name is Audrey Park. 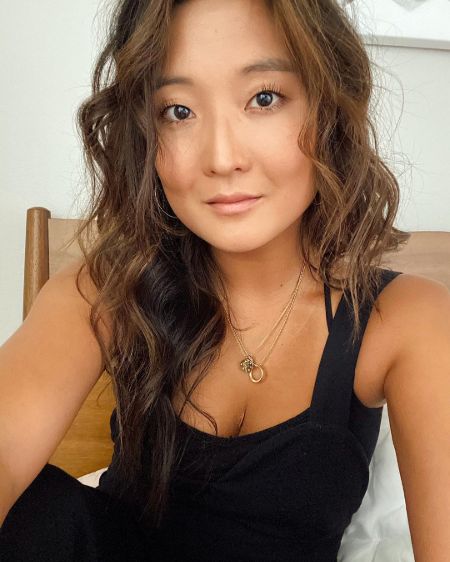 Ashley Park's journey into acting is truly inspiring. During her high school, she was diagnosed with acute myeloid leukemia and has to spent eight months in hospital. Thankfully she beat cancer, and after that, she developed a passion for performing. In an interview, she stated:

"My cancer experience is, I think, the reason I do theater...As soon as I was out of the hospital, all I wanted to do is be around people."

“Putting on a wig and putting on shoes and costume and being a different person was the best escape from being just the girl who had cancer. 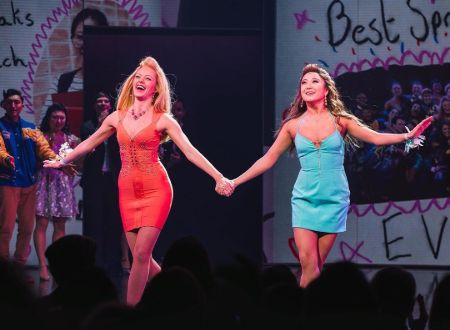 Hence, Park started performing from high school and continued in college as well. After graduation, she made Broadway debut in Mamma Mia!  and since then has worked in several well-known productions such as The King and I, Sunday in the Park with George, and KPOP. However, the Univeristy of Michigan alum gained major attention when she was cast to play Gretchen Wieners in Tina Fey's written musical, Mean Girls. For her performance, she was nominated for Tony Awards and Drama Desk Award.

In addition to Broadway, Park has been continuously working in movies and TV shows. She has been part of projects such as Nightcap, Tales of the City, and Helpsters. The actress will be next seen in the TV Series Emily in Paris with Lily Collins and Lucas Bravo.

Ashley is active in the entertainment industry for nearly a decade. In these years, she has been part of many successful projects. Her Net Worth as of 2020 is $2 million. 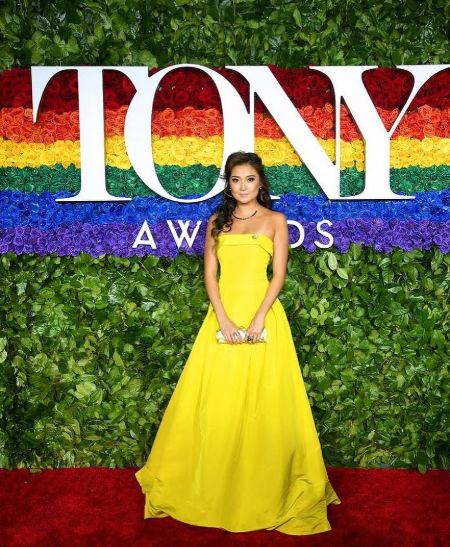