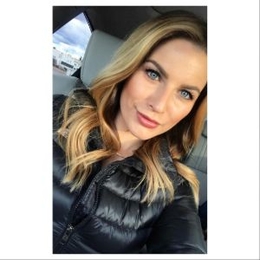 Ashley Strohmier is a news reporter & former beauty pageant who currently works as an overnight anchor for Fox News. Strohmier is also the winner of the Miss Missouri pageant who later made it to the top 10 in Miss USA 2010.

Former beauty pageant winner turned news reporter Ashley Stronhmier is not married yet. However, Ashley is in a deep and loving relationship with her bodybuilder boyfriend named Michael Counihan. The boyfriend of Ashley, is also a fitness trainer, model, and NYC police officer. 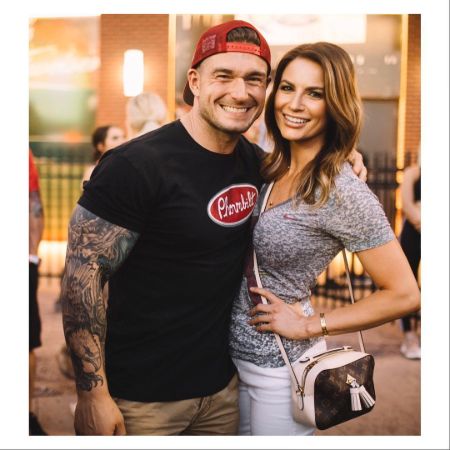 Ashley lives a lavish life and is often seen spending quality with her darling boyfriend, whether it be viewing sunsets, helicopter trips, live concerts, or eating in restaurants. The lovebirds who are still crazy in love started dating in December 2017.

The bond between the lovers is still growing stronger, and it won't be a surprise if the rumors of Strohmier's engagement and marriage start to get circulate soon.

What's the Net Worth of Ashley Strohmier?

Ashley Strohmier earned a lot of fortune through her reporting career. Beginning her amazing career as a stage manager for Fox News where Ashley had a small role in hosting sporting events, Strohmier later worked with an ABC-affiliated news station KMIZ-TV for channel ABC17 News Channel where she got promoted to the morning and evening news reporter role.

Stohmier worked there for almost 7 years until February 2020. The TV anchor then pursued a similar kind of job in another reputed news station at Fox News Media and has been serving the role of Overnight News anchor since March 2020. 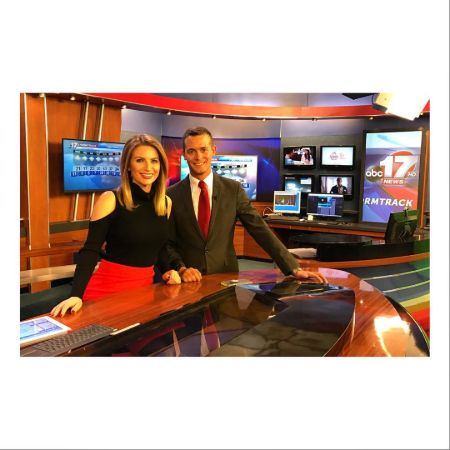 A picture of Ashley Strohmier getting her job done. SOURCE: Ashley Strohmier Instagram
Ashley earns around $75,000 a year for her service as an evening news anchor for Fox News while her boyfriend Michael Counihan receives a salary of $75708 per year as a NYPD officer. So, by assumption, we can expect the combined net worth of Ashley and her boyfriend could cross over $1 million.

Watch the video of Ashley Strohmier taking an interview of ex-president Donald Trump in Columbia below.

In addition, Ashley is not only a proficient name in the Television News anchoring field as she has also been a model before. The 32-year-old reporter competed in Miss Missouri Beauty Pagent in 2010 and eventually won the title too.

Not only this, but Ashley also participated in Miss USA. Despite all the hard works, luck wasn't in her favor. And, Ashley had to be satisfied with the fact that she made it to the top ten which is not as bad as it sounds. 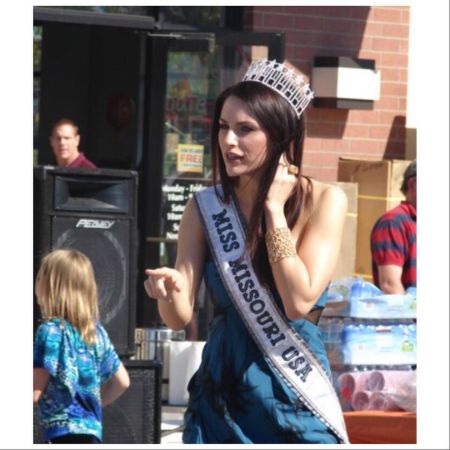 See more stories and content of celebrities and others only on Married Wiki.