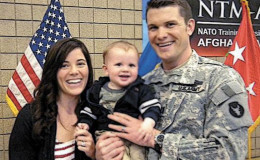 Pete Hegseth, this name is distinctly popular in American news industry as he is the famous Fox News contributor as well as the author of the hugely acclaimed book- In The Arena.

He is the former executive director of Vets for Freedom which is a popular political advocacy organization in America. He has even served for the country as an Army veteran of the wars in Iraq and Afghanistan.

For such a dedicated, respected, loving and handsome man, it's quite obvious that he's already taken. Pete is a happily married man and a proud father of three. So today, let's take a moment to know Pete more up close and personal. 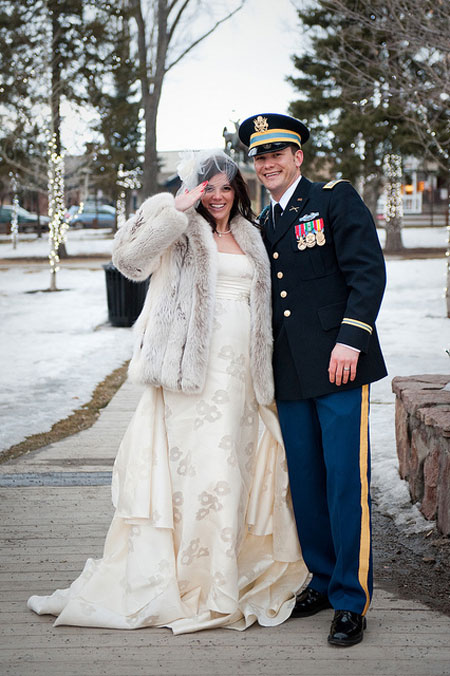 Pete Hegseth with his lovely wife Samantha on their wedding day, Source: Flickr

The couple met through mutual friends and fell for each other instantly. After Pete's divorce from first wife, Meredith, he was finding it pretty hard to move on with his life.

But, this Vet for Freedom executive finally found the leading lady of his life, Samantha and the couple tied knots happily in the spring of 2010. 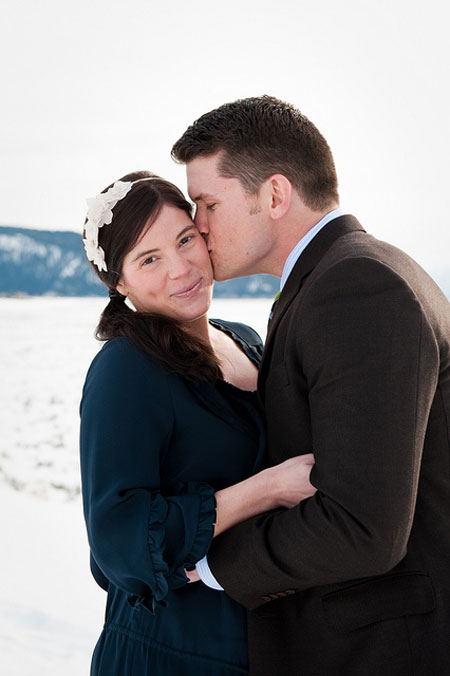 They organized a grand ceremony at St. John's Episcopal Church in Washington D.C., where they vowed to be together till death. 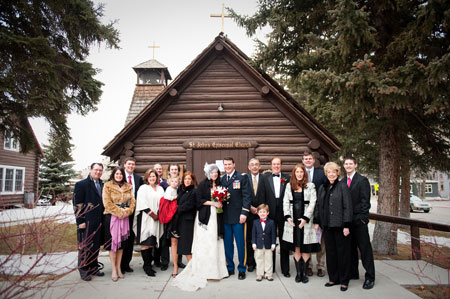 Pete Hegseth with wife and entire family and friends in front of the church, Source: Flickr

And now, the amazing couple has celebrated almost seven years of wedding bliss and it's a matter of pride that the pair is together without any rumors of divorce or affairs.

Hats off to this couple!

My wife Samantha makes her @FoxNews today on @OutnumberedFNC --> http://t.co/KhUo8XiYEt

Pete was married before: Marriage ended in divorce

Earlier in his life, after graduating from Princeton University in Bachelor of Arts, he met his first wife Meredith Schwarz. 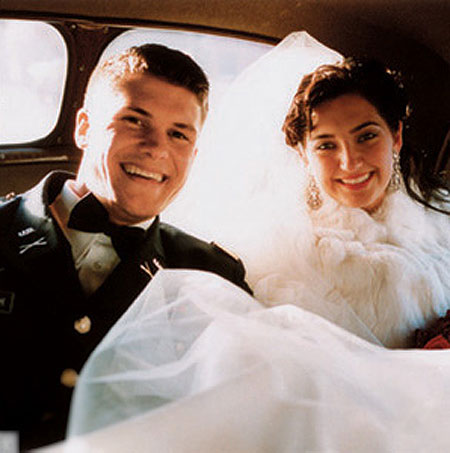 They were smitten with love and eventually got married in summer of 2004. The couple was happily married for four long years until in 2009 when they decided to part ways and got divorced.

Samantha and Pete are not just a couple but a happy family of five. The couple shares three wonderful kids, all sons and lives in Minnesota. 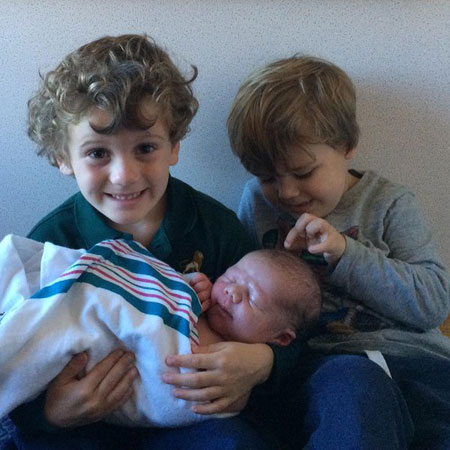 My son Gunner sits in tonight on @RealNewsBlazeTV on @theblaze --> Question is, can @BuckSexton hang? Watch @ 6pmET! pic.twitter.com/f6LeWJeSEY

He also serves as a term member of Council on Foreign Relations and works as an author of various famous editorials in The Washington Post, New York Post, and The Wall Street Journal.

Here's a video of Pete Hegseth live on Fox News and Friends talking on "What do Vets want to see from Donald Trump admin." Must Watch!

All in all, we wish the brave and talented contributor and former war veteran a happily married life forever and good wishes for their future endeavors.