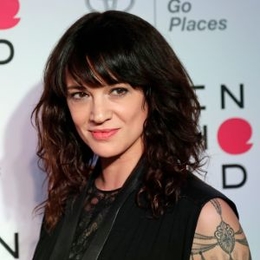 Despite being a part of the filmography family background, Asia Argento is an actress and director, who became a successful actress by her efforts. Not only Argento was sexually assaulted in the past, but also she has been accused of seducing 17 years old actor.

The life of an Italian actress, Asia Argento, is filled with full of 'ups' and 'downs'. In fact, she came up through a miserable childhood. Ahead we've covered all the details of actress Asia, covering facts behind her allegations and accusations.

Marie Antoinette's actress was accused of sexually assaulting teenage actor Jimmy Bennett which was published in The New York Times on August 18, 2018. The NYTimes revealed that Asia arranged to pay $380,000 to her accuser, Jimmy.

The young accuser stated he had been sexually accused by Ms. Argento in a California hotel room back in 2013. Over time, he was just two months past from his 17th birthday and Asia was 37 years old. However, the Italian director denied the allegation.

According to the young actor, Asia made him intoxicate, performed oral sex on Jimmy, and also had sexual intercourse with him. 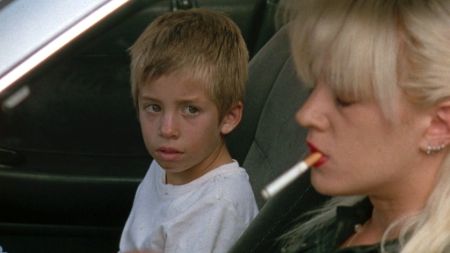 Asia and Bennett played the role of mother and son. SOURCE: The Nytimes

As a matter of fact, Asia and Jimmy first met portraying the roles of mother and son in 2004 film The Heart is Deceitful Above All Things. At the time Bennett was 7 years old.

Coming to 2003, an unknown party transferred the documents, include a selfie dated May 9, 2013, of the two, lying on a hotel bed. Believe it or not, three people who were familiar with the case said the documents were original.

The 42 years old strongly denied and oppose the report of the Nytimes. She even mentioned that she was deeply shocked and hurt by reading the article which was absolutely 'fake'. Following Asia's denials, a nude image of her with 17 years old was published. Shortly, in the screenshot of her text message with model Rain Dove, she confessed, "I had sex with him it felt weird. Moreover, I didn't know he was a minor until the shakedown letter".

Moving to the case, in a letter published through the internet in September 2018, Argento's lawyer stated there was sexual intercourse, but admitted that Jimmy "sexually attacked" Asia. Meanwhile, Argento had been dropped as a judge on X-Factor Italy. 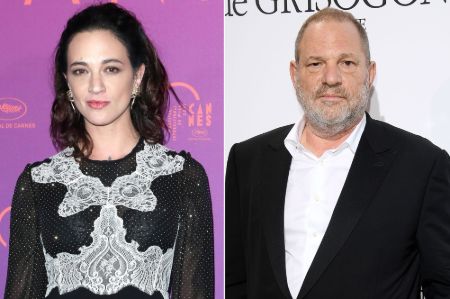 Just before a year, Ms. Argento was accused of sexually engaged with Jimmy; in October 2017 - she claimed that she was "raped" multiple times by the producer Harvey Weinstein during the 1990s. It was found that the producer sexually assaulted over 80 women.

As a result, Asia accused Weinstein of his activities, she became a leading personality in the #MeToo movement. Also, her past boyfriend, Anthony Bourdain supported her in the battle. 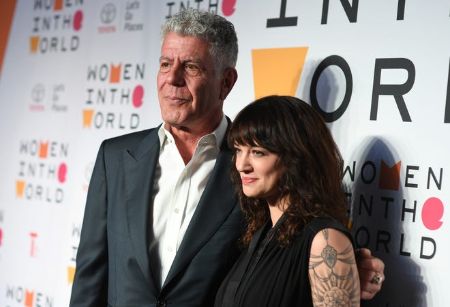 Asia shared in an interview that she screamed aloud rather than crying after hearing he committed suicide. She even said that he cheated on her by killing himself. However, there is speculation that she is the reason behind his death.

Asia Argento's Relationship, Kid, and Break Up with Marco Castoldi

'Demons 2' actress fell in love with an Italian rock and roll musician, Marco Castoldi. Indeed, they started dating in 2001. Most importantly, Argento, together with Castoldi, bore Anna Lou - Asia's first child. Believe it or not, she named her daughter Anna in remembrance of her sister, who died in a bike accident. 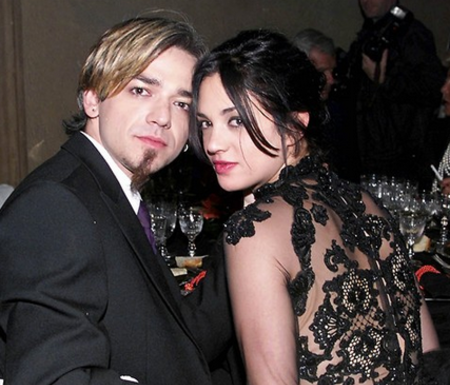 But, after being together for six years, the ex-couple finally broke-up in 2006 without sharing us the reason behind their split. 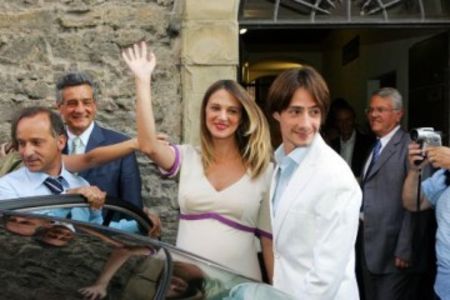 And again, The Red Siren's actress could not maintain her relationship with the multimedia artist. And sadly ended up their relation separation in 2013.

For further stories, updates, and biography, check out Marriedwiki.com

Michele Civetta and Asia Argento were married for five years and together they bore a daughter.

Nicola Giovanni is now 11 years old and she is the daughter of Michele Civetta and Asia Argento.