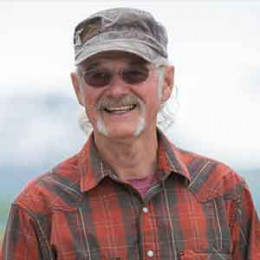 The reality TV star, Atz Kilcher rose to fame after starring in the Discovery's popular reality series, Alaska: The Last Frontier. The show documented the extended Kilcher family who chooses to subsist by farming, hunting instead using modern tools of cooking. He is also recognized as the father of singer-songwriter and actress, Jewel who is best known for her versatile singing and received four Grammy nomination.

Atz Kilcher was born on September 2, 1974, in Homer, Alaska, the United States under birth sign of Virgo. He is the eldest child of Swiss immigrants Ruth Kilcher and Yule Kilcher who migrated to the U.S. to avoid the effects of World War II. He has seven siblings. He studied for two years at a private school in Europe.

Kilcher experienced a difficult childhood because of his abusive father who used to humiliate and physically hurt him and his siblings. Being the eldest son of the family, he considers himself the protector of the family. He has one brother named Otto Kilcher.

Atz Kilcher rose to fame after featuring in the Discovery channel popular show, Alaska: The Last Frontier in 2011. The popularity of the show made him and his family overnight reality TV sensation. The series documented the extended Kilcher family and their lives in Alaska. 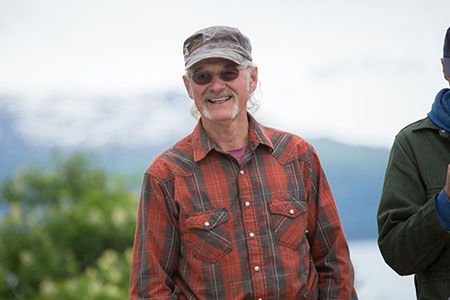 He also launched his new memoir, "Atz Kilcher, Son of a Midnight Land" which talked about his life growing up on a Homer homestead and later building his own life as a cowboy, athlete, parent, and grandparent.

Atz Kilcher is one of the highest paid cast in Alaska: The Last Frontier. He made a good sum of the amount from the series. He has an estimated net worth of $7 million. Apart from that, he owned a big mansion of 603 acres in Greater Homer. His daughter, Jewel Kilcher is one of the richest Kilcher members with an impressive net worth of $30 million.

Atz Kilcher is happily married to Bonnie Dupree. The duo first met when Bonnie decided to live in Alaska and the same taste in music helped the couple to strengthen their bond. Both of them were married once. The failure of their first marriage is one of the greatest reason for their closeness.

Kilcher first married a singer, Lenedra Carroll with whom he has three children, Jewel Kilcher, Shane Kilcher, and Atz Lee Kilcher. Shane and Atz Lee features in Alaska: The Last Frontier whereas Jewel successfully established herself as popular singer and songwriter. 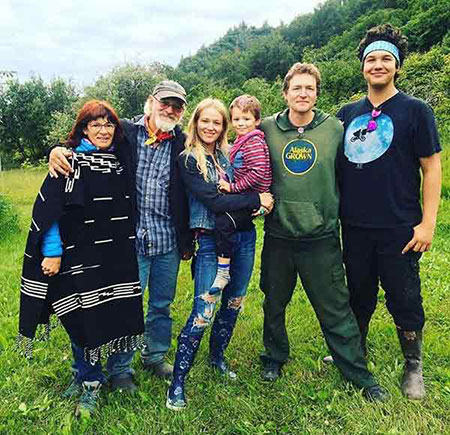 In the 1980s, Carroll asked for a divorce with Kilcher after he caught up cheating his wife with a woman named Linda with whom he shares a daughter. Later, the couple officially divorced.

Previously, his second wife, Dupree was in a marital relationship with late Doug Schwiesow who died because of life-threatening disease. They had two children, Hannah Schwiesow, and Karl Schwiesow.

Professionally, Lenedra Carroll is a singer but she is best known as the first wife of Atz Kilcher. The duo has three children.

Bonnie Dupre is best known as the second wife of Atz Kilcher. The duo first met at Alaska.

Atz Lee Kilcher is the youngest child of Atz Kilcher and Lenedra Carroll. He featured in Alaska: the Last Frontier.

Jewel Kilcher is an American singer-songwriter, musician, producer, actress, author, and poet. She is the second child of Atz Kilcher.

Shane Kilcher is the eldest child of Atz Kilcher and Lenedra Carroll. He featured in Alaska: the Last Frontier.