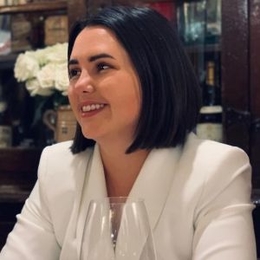 Audrey Pence is one of the three children of Mike Pence, Vice President of the United States and Karen Pence, Second Lady of the United States. Despite being the daughter of Vice President, she mostly kept a low profile for most of Trump's administration. Still, in recent years she has gained quite media attention for her choices which are in many ways in contrast to her family beliefs.

Audrey Pence was born on August 18, 1994, and currently is 26-years-of age. She is the youngest child of Mike Pence, Vice President of the United States and his wife, Karen Pence. 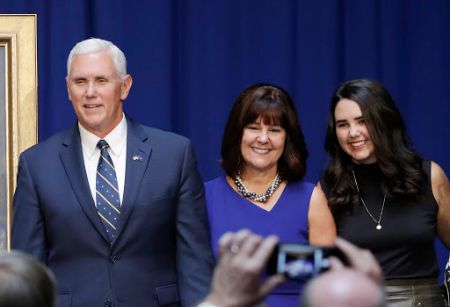 Audrey has two older siblings; a brother Michael Pence and sister Charlotte Pence. Both of them are happily married.

Mike Pence and the whole Pence family is quite conservative with strong Pro-Life stance and no respect for LGBTQ+ rights. So, it would be surprising for many to know that Audrey identifies herself as a social liberal.

In various interviews, she has stated that she is politically independent and socially liberal. She has also mentioned that her father is proud of her for having her own opinions.

Audrey Pence Is Engaged; Know About her Fiance and Wedding Date

Audrey Pence got engaged with her college boyfriend, Daniel Tomanelli, in February 2019. Soon after the engagement, the Northeastern University, Boston alum shared her happy moment with her Instagram fans. 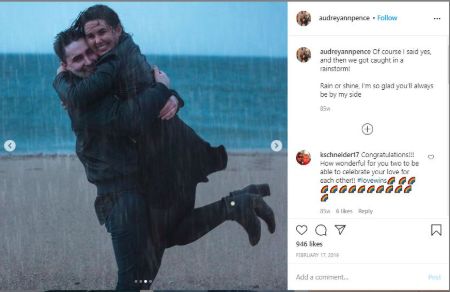 Internet was quick to point out that the place of engagement was Race Point Beach in Provincetown, Massachusetts and how it is most un-Mike Pence Place on Earth.

Audrey and her Fiance were planning for a summer wedding in 2020. Infact, she even went to Italy for her bachelorette weekend. But sadly due to COVID-19, the wedding was postponed. A new wedding date is not announced.

Audrey Pence is Graduate of Yale Law School; Know her Net Worth

Audrey Pence graduated from prestigious Yale Law School in May 2020. It is not clear if she will be practising law or following her passion for journalism.

Before Yale, she majored in International Relations from Northeastern University in Boston. While there, she travelled to Turkey and wrote stories on literacy among Afghan women and bride Kidnapping in Kyrgyzstan. 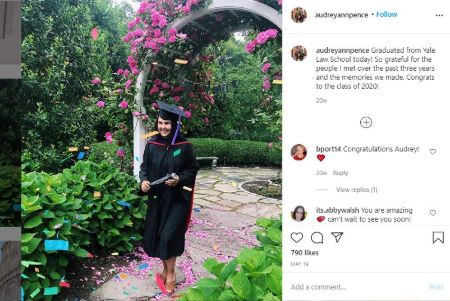 Also, the brunette spent a month in Amman, Jordan, studying Arabic and a semester abroad in Serbia, Bosnia and Herzegovina studying international conflict and negotiation. In addition to that, she worked as a political and economic intern at the US Department of State for four months.

Since Pence as of now has only studied and has not started her career, so she do not have a stable income or substantial Net Worth.