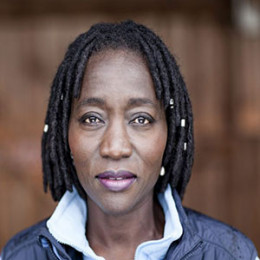 A community activist, sociologist, and journalist by profession, Auma Obama is one of the social reformers who works for the sake of others than herself. Through her foundation, she involves in the upliftment of young men worldwide. Moreover, she is also an author.

Auma Obama is possibly single at the moment. But she was a married woman before.

Previously, the Socialist was in a marital tie with an Englishman Ian Manners. The couple exchanged vows in 1996.

They even share a daughter, Akinyi Manners (born in 1997). But unfortunately, after living together for four years the husband-wife duo divorced in 2000. 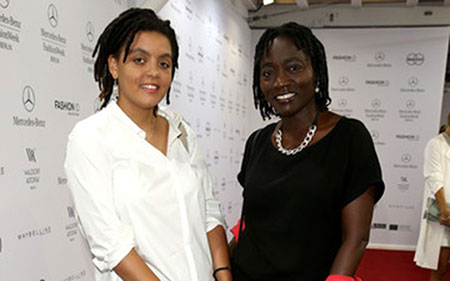 The reasons for their separation, however, is not known. After divorcing her husband she took custody of her child and moved to Kenya from the United Kingdom.

Apart from this, the community activist is also active on social media platforms like Facebook and Twitter but particularly active on the latter. From it, we can notice that she is actively involved in social as well as organizational works and programs.

How Much is Auma Obama's Net Worth?

Auma Obama boasts an estimated net worth of $300 K. She made her wealth from her long career as a social activist, journalists, and author. 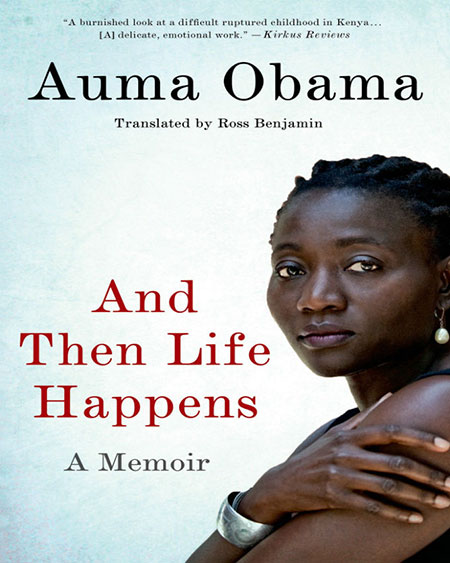 On top of that, the female social worker is also an author of the book And Then Life Happens released in 2012. The book is all about her life and experience costs $17.16 on the Amazon store.

Additionally, she is the half-sister of the former President of the United States of America, Barak Obama. As of 2019, he possesses a net worth of $40 million. He earned $400K an annual payroll during his time as the Commander In Chief.

Her foundation works to uplift and create a platform for disadvantaged and poor children to uncover their potential and live an independent life. Moreover, she is a member of the international organization World Future Council.

Auma Obama was born Rita Auma Obama in 1960 in Nairobi, Kenya. She is the daughter of Barack Obama Sr. and mother Kezia Obama. 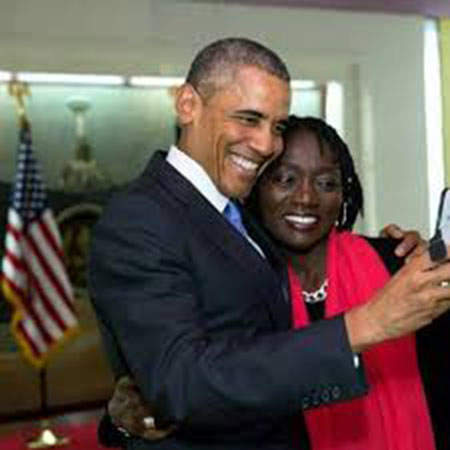 As for her academics, she attended a local elementary and secondary school in Nairobi. Afterward, she received a scholarship and studied at Heidelberg University in Germany. She studied from 1981-1987 in the University and earned her BA in the German language.

Later, she went to the University of Bayreuth graduating with a degree in Doctor of Philosophy in 1996. The author enrolled at the German Film and Television Academy in Berlin and majored journalism and Film Studies. As of 2019, she 59 years old.

The Socialist Auma Obama was in a marital tie with an Englishman Ian Manners. The couple exchanged vows in 1996. However, after living together for four years the husband-wife duo divorced in 2000.

Akinyi Manners is the daughter of Auma Obama and Ian Manners. She was Born in 1997.