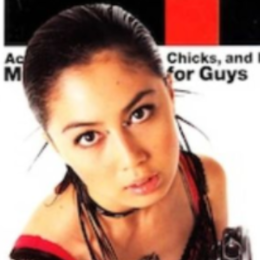 Ayako Fujitani is the daughter of an American action movie star Steven Seagal. Fujitani had also been the singer and member of the band, Father's Girls. Ayako is as famous as her other four siblings. Who are they?

Ayako Fujitani is happily married to the love of her life, Spanish screenwriter Javier Gullon with whom she dated for a few years before they took their relationship to the next level. Fujitani and Gullon finally exchanged marital vows in 2016 in a lavish ceremony. 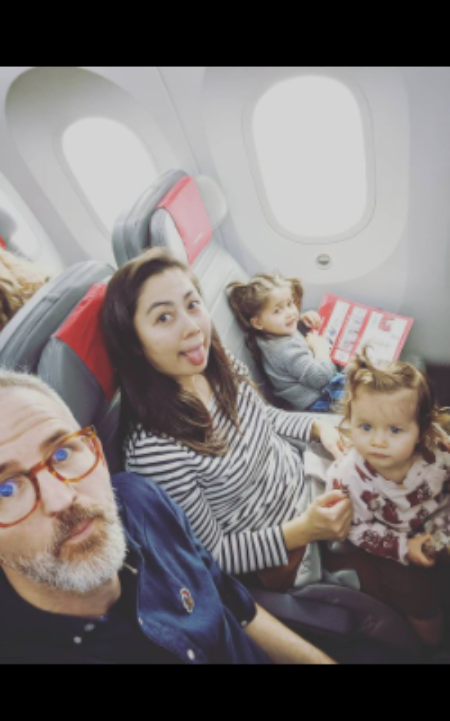 Ayako Fujitani is a mother to two kids, SOURCE: Instagram

As of 2021, Fujitani and Gullon have become parents to two beautiful daughters. The pair welcomed their first child Tara Seagal on December 6, 2016. Likewise, the second one whom they named Sumino Seagal arrived in 2018.

Ayako has managed to keep the details of her family identity low profile. As a loving mom and a supportive wife, Fujitani does not show off her love for the family on social media pages.

What is Ayako Fujitani's Net Worth?

Ayako Fujitani is a professional writer and actress who became popular for her landing roles in Tokyo! Mozart in the Jungle and The Last Ship. The celebrity kid made her big-screen debut at age 16 with the cult fantasy movie Gamera-Guardian of the Universe. 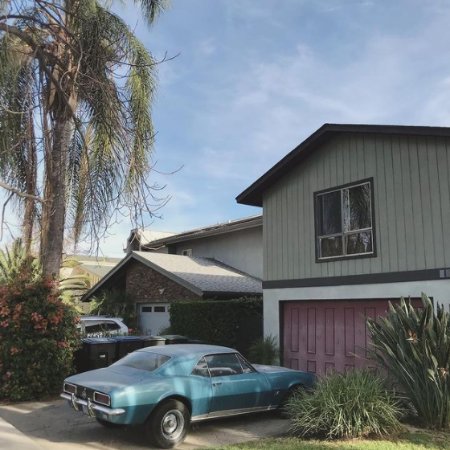 Ayako Fujitani has a home in Japan. SOURCE: Instagram

Subsequently, Fujitani starred in several movies such as Musashi, Kaze ni Tatsu Lion, Shiki Jitsu Private Detective No. 5, Gamera 2: Attack of Legion, Ikusha, and Death of Domomata. The mother of two appeared in the thriller movie Crossfire in 2020.

At present, Fujitani possesses a net worth of $500,000. Her father, Steven Seagal, has accumulated a colossal $16 million net worth from decade long career as an actor.

Ayako Fujitani and husband Javier Gullon are happily married for more than five years. They have been together since 2016.

Sumino is the second child of Ayako Fujitani with Javier Gullon. Sumino is three to four years old.