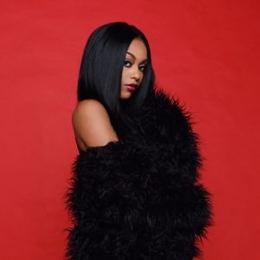 Bahja Rodriguez is one of the popular rappers in the US. Debuting in her pre-teen, she made a blistering start to her singing career as a member of former girl group OMG. Now, as a solo artist, she is gradually moving her career in the path to success. Some of her singles are; My Life, Detach, Right Back, Ride or Die, etc.

Is The Female Rapper Dating Someone? Does She Have A Past Relationships?

To start talking about the female rapper's personal life, she is in lovey-dovey with her boyfriend Nash B. Like herself, her sweetheart Nash is also a music artist. 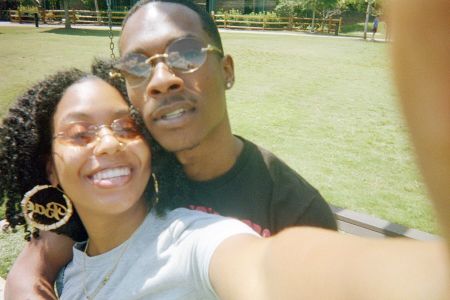 The duo has been dating for a while now and is open about their relationship. Both of them occasionally post pictures on their respective social media and gives an insight into thier love life.

The music couple seems happy to be savoring their time together lets hope that fans will get to witness more into their love life in the days ahead. 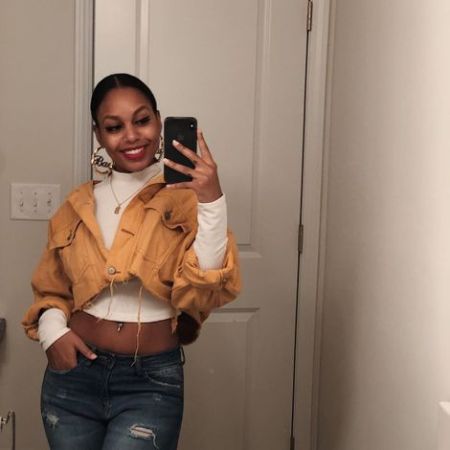 In the past, the "My Life" singer was in a romance with American rapper Santo August. Bahja and Santo began dating from 2011, but it did not last long, and they separated in 2012.

Bahja has a net worth of $1.5 million from her successful musical career.

Check out the clip of Bahja Rodriguez's song "Jealous Type"!

Keep in touch with Married Wiki for more celebrity News and Biography!!!