Home Article Zonnique Pullins is Dating her Boyfriend who is a NFL player; Find out more about their relationship here

Zonnique Pullins is Dating her Boyfriend who is a NFL player; Find out more about their relationship here 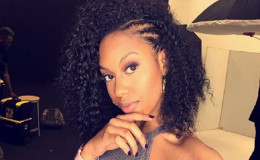 Zonnique Pullins is Dating her Boyfriend who is an NFL player; Find out more about their relationship here

The 21-year-old R&B Singer Zonnique Pullins, daughter of rap star T.I. and R&B singer Tameka Harris left her parents shadow to make a name for herself in the entertainment industry.

Popular for her stage name Miss Star, she has released several hits to date including Pretty Hustle. Not only that she is also enjoying a beautiful relationship with her high school sweetheart. Who is the lucky guy? Let's find out.

Zonnique Pullins Is Dating An NFL Star: Meet Her Boyfriend

Zonnique Pullins who got all of her singing talents from her mother and step-father who happens to be a big name in the music industry was the member of the band named OMG Girlz.

She gained a huge name from the band until she decided to go solo. Zonnique is also going great as a solo artist. 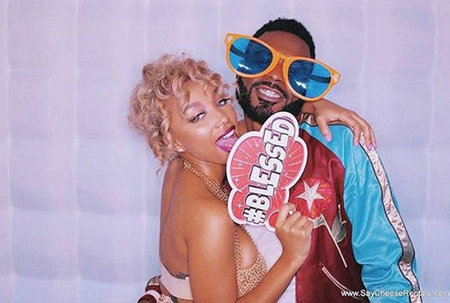 Zonn and her boyfriend Damian enjoying together, They are dating since their high school
Source: VHL

Not only her professional life, Zonn is pretty much living the high life with her boyfriend, NFL player, Damian Swann, whom she knew since her high school days.

When they first met each other at their high school they instantly became friends but their love story started after they graduated from the school.

The couple is very private about their relationship so they do not share much about them but according to our close sources Zonnique and Damian are quite happy together and they might get married soon.

Zonn and her current relationship started once she graduated her high school so Damian is only her public boyfriend. So there is not much to talk about in her previous relationship.

now I don’t show no love

She is living together with her boyfriend and both of them are head over heels for each other. 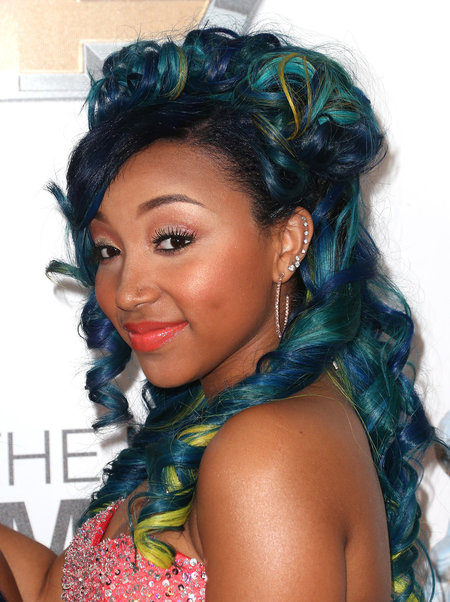