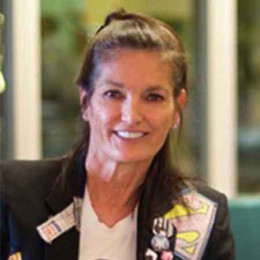 She is an American former fashion model and author. Working with the power modeling agents Eileen Ford and Nina Blanchard, she became an in-demand model gracing the covers of dozens of magazines and advertisements in the 1970s and was featured on the cover of the September 1973 issue of Cosmopolitan magazine. She is the author and publisher of the book, "Steve McQueen: The Last Mile".

Talking about her personal life, until now she has been married two times. Her first husband was a popular American film star, with whom she couldn't enjoy the real taste of marriage as he passed away the year they got married. She was married to her first husband for only 10 months. Currently, she is enjoying her second marriage. She does not have a child of her own.

Barbara Minty was born on June 11, 1953, in Seattle, Washington, the U.S. who holds an American nationality and belongs to the white ethnicity. She was raised in Corvallis, Oregon with her parents. 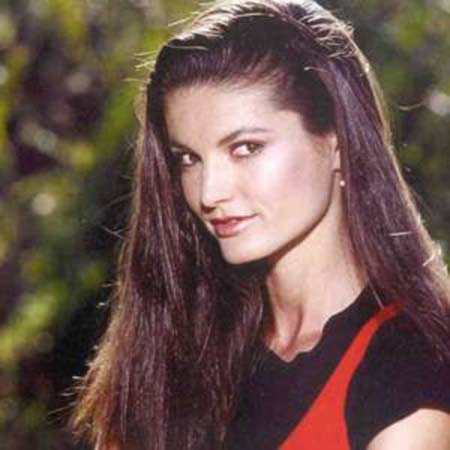 In 1971, Minty completed her graduation from Corvallis High School and soon after her graduation, she began her professional career.

Barbara began her career as a model, she was signed with power modeling agents Eileen Ford and Nina Blanchard which helped her to gain popularity in the modeling industry.

Later, she was offered with numerous cover shoots and advertisement. In the 1970s she was one of the highest paid models. Despite modeling, she is a well-known author too. and published a book named, Steve McQueen — The Last Mile where she wrote about the time. 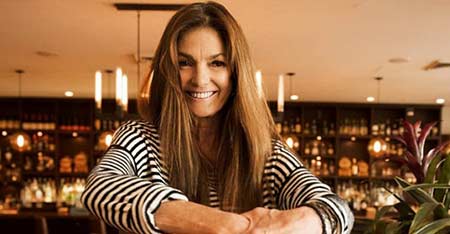 She published a book named, Steve McQueen — The Last Mile. The book is about the time which she spends with her husband before his death.

Considering her amazing career, it might be sure has earned a decent amount of net worth from her career. However, she hasn't revealed the concrete figure but it is assumed to be in millions of dollars.

Her late husband Steve McQueen is estimated to have a net worth of $30 million which he earned from his career as an actor. In 1968 he took home a salary of $4.6 million for his appearance in the movie, The Thomas Crown Affair. The following year he grabbed a salary of $700k for the movie, The Reivers.

Barbara Minty is a married woman, she tied the knot to David Brunsvold. Their marriage details is not mentioned and other than his name nothing about him is public to the media. She doesn't have any child with David Brunsvold and she is quite secretive regarding her private stuff. So, she prefers to keep her personal life away from the limelight of media.

Prior to marrying David, she was in a marital relationship with Steve McQueen but she lost him to cancer the same year of their marriage and couldn't even celebrate one year anniversary with him.

She is the third wife of late Steve McQueen and currently, she is parenting two stepchildren, Chad McQueen and Terry McQueen with her now-husband in Ketchum, Idaho.

Minty was featured in the 1973 issue of Cosmopolitan magazine and it was also rearranged as an ersatz issue of Plaything magazine. It was also featured in 1973 comedy special The Jackie Gleason Special in the Honeymooners sketch.

Here is an old video of Barbara Minty and Steve McQueen in a talk show.

He is the first husband of Barbara, who was a renowned American film star. The two were never divorced, it was Steve's death which made them apart. He died on November 7, 1980.

He is the second husband of Barbara, whose personal details has not been disclosed to the media yet.