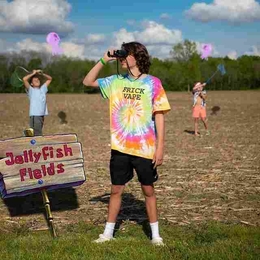 Baylen Levine is an American social media personality known for uploading videos on his YouTube channel. He uploads funny prank videos, vlogs, and storytime videos on his self-titled channel.

Is Baylen Levine in a Relationship? Does He Have a Girlfriend?

Baylen Levine is a young YouTuber with millions of people watching his videos and gossiping on the internet. He is famous all across the world for his Nickname Baylen, and he seems to be single to this date.

During his holidays in Hawaii, he is seen during his holiday in Hawaii with a girl on an Instagram post. Don't know whether he is hinting that he is in a romance with the girl in the picture, whose face he intentionally crops out from the shot. Well, time will tell! 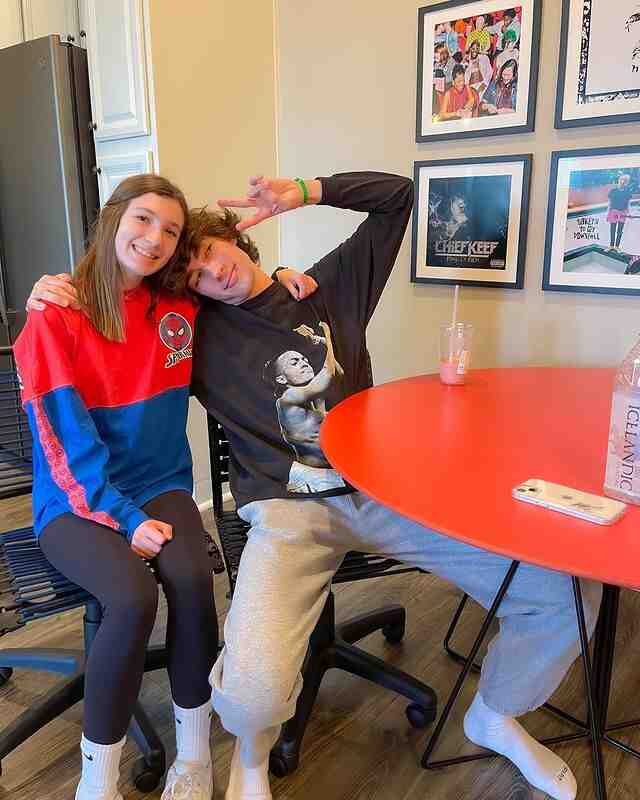 Levine's followers are very eager to know who is in an affair with Ben and the followers crowded the comment section in the post(Instagram). He also has a younger sister, Lilah Levine, who is also a social media personality.

The social media star siblings seem to have a good bond and share pictures on their respective Instagram accounts about how well they get along at home.

Ben Dover(Baylen) is a famous YouTuber from Florida who is famous for his prank video and other funny content. He is a school dropout, the reason was that Levine was given two options by the school's principal, whether to delete the video (which was shot in school) or be expelled from the school of which his decision was to choose a visual content-creating career. Levine later states that school authorities did treat him unfairly in high school.

Dis-track from school became a driving factor for Baylen to produce more content for his Youtube channel. Former youtuber joined his YouTubing career at the end of 2017 and in January 2018. He posted his first video, titled "Farting On People Prank!". Later his most viewed video was 'Car Wash Hostage' and 'Call Of Duty In Library' and then he eventually grew to his present state. Here you can watch Baylen's first uploaded video.

Check out the clip of Baylen Levine's prank video!

Among all social media, Baylen is mostly recognized on Tiktok by 4 million followers who watch his video and leave millions of likes. In additional mention, while Baylen was restricted from his high school, with him other his helper mates were also suspended from school. Recently Baylen posted a video, where we can see a friend of Levine getting arrested(6th July post titled "My Best Friend Got Arrested!").

Net Worth and other analysis:

At 21, he generates thousands of dollars monthly from his YouTube channel. Levine also has an account on Instagram, gaining himself a million followers. His contents are quite famous all around other social media too. Recently in February, He bought a luxurious house in Florida in a peaceful location.

Youtubing has become a way to earn in this world built together with social media. In a Ratio of 4 videos per month, that's how Baylen posts videos on Youtube, which is also a swift production. He also earns 2 million views in a week or so on average posts on Youtube. Prankster Levine's actual name is Ben Dover, and Baylen is his nickname. 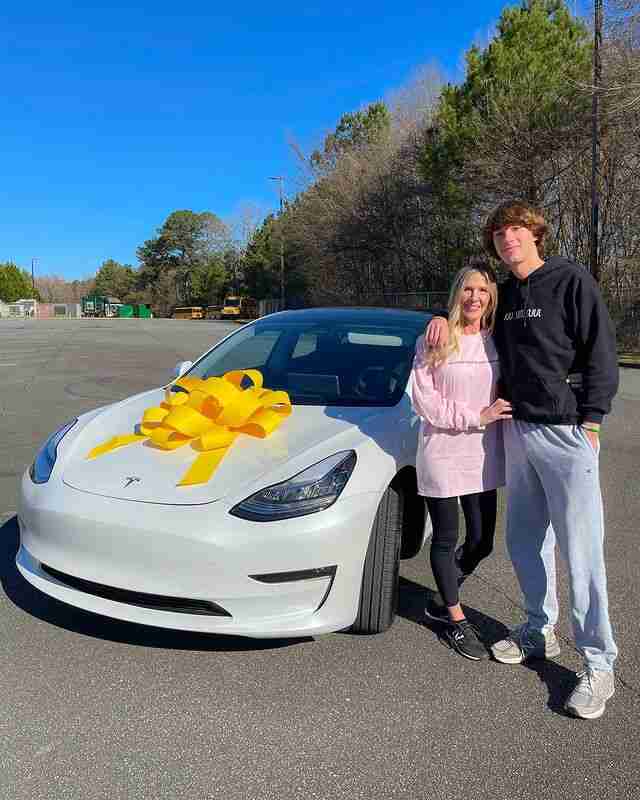 Baylen Levine Gifting a car to his Mother.
SOURCE: @instagrambaylenlevine

Levine also owns a Tesla car which he bought for his mother. Ben Levine also earns from brand endorsements, sponsorship and Merches selling. His estimated annual income is $100,000 only from Youtube(2022). Baylen's Father's name is Adam Levine (not the singer), we also can see him in some of his Youtube videos. Youtube Channel: @ Baylen Levine

Baylen has his own merch and online store to sell his product through delivery services. His business partners or YouTuber friends or more than friends Sadie Crowell's Net worth is estimated above 2 million US dollars. Crowell also handles her own Merch and her channel on YouTube but sometimes is seen in Baylen's recent video too.