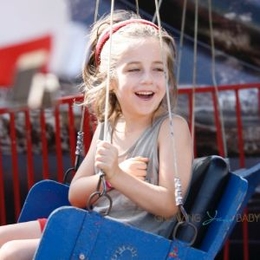 Bear Blu Jarecki is mostly in the news because of his celebrity parents. However he has also gained major spotlight because of his lifestyle choices.

Bear Blu Jarecki is the only child of Alicia Silverstone and her ex-husband, musician Christopher Jarecki. He was born in May 2011 after six years of his parents' marriage.

When Bear was seven years old, his parents divorced. Thankfully, his parents separated on good terms, and he is equally raised by his father and mother. 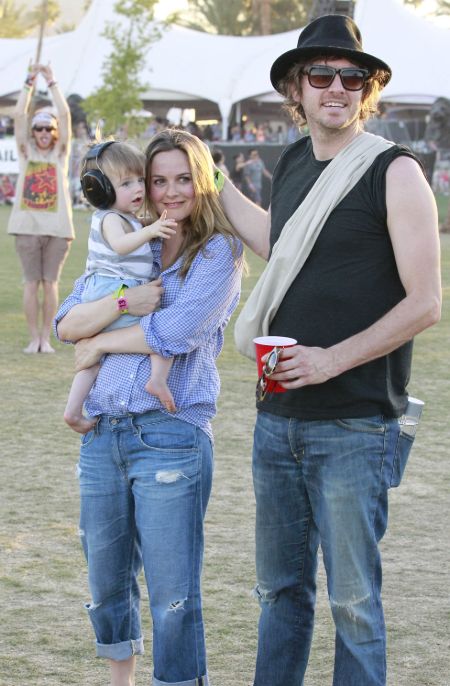 The Clueless actress recently opened about co-parenting and stated that Bear goes back and forth between her and her ex-husband's homes when he chooses to. Also, she revealed that they were worried if that will be too much pressure for a nine-year-old, but Bear convinced them that he loves the idea.

Bear Blu Jarecki Has Long Hair and Is Proud of That

Bear has hair that is past his shoulder. Because of his long locks, people have even questioned his gender, and also is often bullied by his friends. However, the nine-year-old is sticking to his choice. 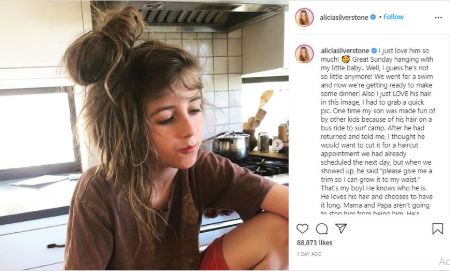 Furthermore, his parents are totally supportive of his decision. His mother has stated that she and Bear's father, Christopher Jarecki, try hard not to "impose any social ideas about what hair on a boy or girl should look like."

Bear Blue Jarecki is a minor and is dependent on his parents for his living. Thankfully his parents are wealthy, and hence he is enjoying a comfortable life.

Bear's father, Christopher Jarecki, is a musician and a radio show host. Similarly, his mother, Alicia Silverstone, is a famous actress and author who is best known for her work in iconic movies such as Clueless and Batman &Robin. Her Net Worth as of 2020 is $20 million. 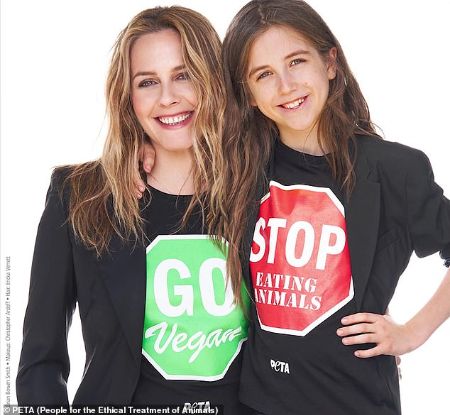