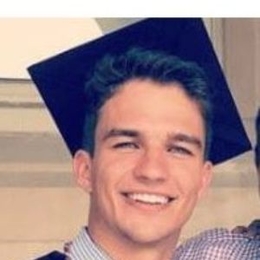 Beau Martin McGinley is best known as the celebrity child born to his actor father, Ted Mc Ginley, and his mother, Gigi Rice. Gigi is also a famous Hollywood star who appeared in A Night at the Roxbury.

Beau Martin McGinley - Is He Dating Anyone?

Beau Martin McGinley is possibly is single as of now. Though his parents doesnt lag stealing the attention of many wherever they go, the celebrity kid has maintained privacy on his social media account, Instagram, which hints at his relationship status. 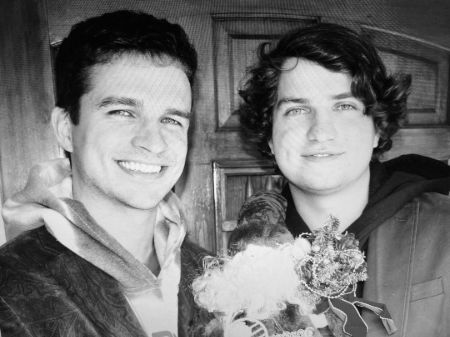 Well, Beau is a user of an Instagram account with the username @moebeginly but has kept it in private mode. Currently, Beau is not in a rush to get involved in a romantic affair and rarely talks about his personal life on media.

All in all, unlike him, his mother Gigi doesnt hesitate to share a photo of her family and wishes them on special events like birthdays, graduation or anniversary. Other than that, Beau and his brother play in his dad's coached baseball team.

Ted McGinley walked down the aisle with her partner, Gigi Rice, an American actress. The lovebirds dated for half a year before taking their lovey-dovey linkup to the next step on June 21, 1991. 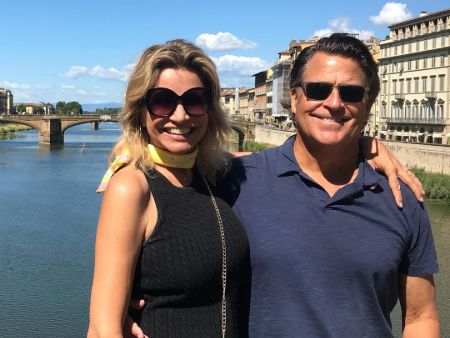 Further, Ted and his wife are blessed with two sons, namely Beau Martin McGinley and the younger Quinn McGinley. The husband and wife have been together for over three decades and share a strong bond.

Net Worth of Beau Martin McGinley

The celebrity son has not been involved in any business, so the details of his earnings and networth are not yet available. Beau rose to fame only because of her father, Ted, who possesses an estimated $5 million and her actress mother.

Check out the video of the interview with Ted McGinley.

Not to mention, Ted McGinley is an American film star who portrayed the character of Jefferson D'Arcy in "Married With Children". He also landed the role in a series like Dream On, the sitcom Charlie Lawrence and together with his wife in the TV movie NTSB: THe Crash of Flight 323 in 2004. 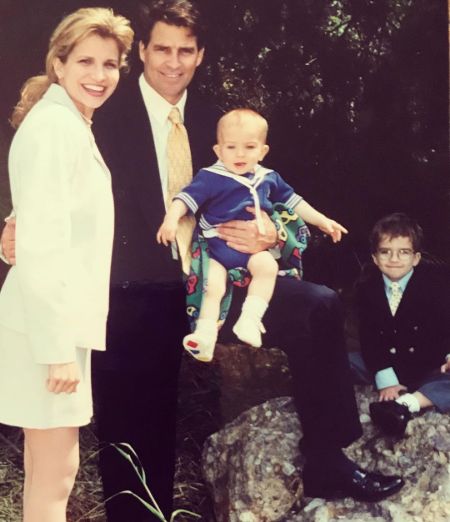 In 1990, Gigi made her acting debut in " Columbo " series. She worked in The Main in Gigi. From 2007 to 2012, she landed a role of Marda Books in episodes of the TV series Army Wives. Gigi appears opposite Parker Young, Adhir Kalyan and Kelli Goss in the comedy series "The United States of AI".

In 2017, Ted gave out his house in Newport Beach for $4,800 a month. The three-bedroom home is located on Balboa Island. The residence is worth $3 Million in the living space of 1,844 square feet.