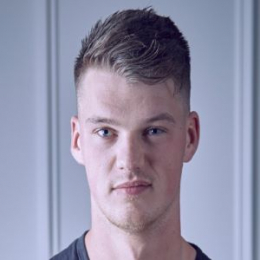 Ben Francis is an English entrepreneur who founded megamillion company 'Gymshark'. He established the company in his early twenties and through hard work and passion made Gymshark one of the fastest-growing company in the U.K. Francis was recognized in Forbes 30 Under 30 - Europe - Retail & Ecommerce 2018 list.

The co-founder of megamillion company Gymshark, Ben Francis is currently dating Canadian Bikini competitor and Powerlifter Robin Gallant. The couple started dating from late 2016 and officially announced the relationship to the public through a youtube video on November 2016.

Check out the video below where Robin is introducing Ben as her boyfriend:

Most celebrity likes to date in private but Ben and his girlfriend decided to open about their relationship. The couple wanted to enjoy their courtship fully and did not wanted to take the stress of hiding from their fans. Since their affair is official, so they freely post sweet pictures of them in their respective social media accounts.

The pride of the midlands, back in the Premier League. What a day Villa #avfc

The couple is totally in love and makes time for each other even after their busy schedule. They often go on vacations, date nights and watch games together. The couple is together for over two years now however they are yet to take the big step in their relationship. There are no engagement or marriage rumors about the couple.

This is the first public relationship pf Ben, however, his partner Robin was previously in a relationship with Jeff Nippard, a pro-natural bodybuilder and YouTuber. She even founded an online coaching team STRCNG Coaching and ran a science-based nutrition and training podcast called IceCream4PRs with Jeff. The reason for their split is not known.

What is Ben Francis's Overall Net-worth? Know about his career, Earning, and Income

Ben Francis is the owner and founder of sportswear brand Gymshark and boasts an individual networth of $10 million. Gymshark is one of the fastest-growing sportswear brands in the UK that produces high-quality gym wear and accessories. In 2018, the company's net profit was $22 million.

The company that started from a garage is now a multinational company. The company achieved this success mostly because of its creative marketing. They send free products to fitness influencers such as Lex Griffin and Nikki Blackketter in hopes that they will promote the brand in their social media sites. The strategy was highly successful and the sales skyrocketed.

Francis started entrepreneurship in his teens and had some successful business ventures. He first started a website that sold car license plates. After that, he built and launched two iPhone fitness tracking app which helped him earn $9,953.

Most millionaires like to spend their money on luxury cars, but Ben is a motorcycle enthusiast and wants someday to buy Triumph Bonneville which costs on average $11,850. 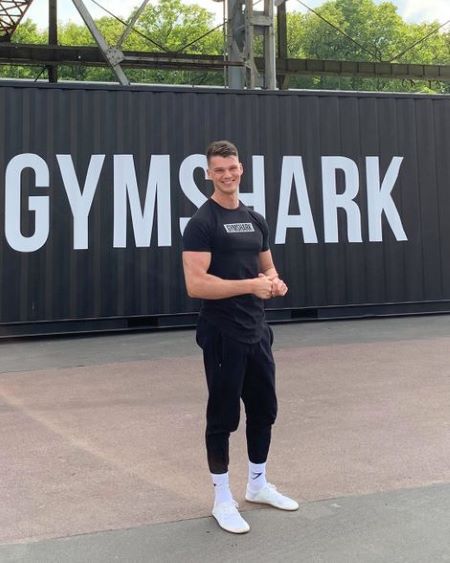