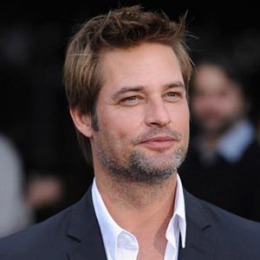 Josh Holloway is married to his wife, Yessica Kumala since 2004. Moreover, the couple shares two children.

Josh tied the knot to his long term girlfriend Yessica on October 1, 2004, in a private ceremony. His romantic married life with his wife is blessed with a daughter, Java Kumala Holloway born on 2009 and a son Hunter Lee Holloway in 2014. 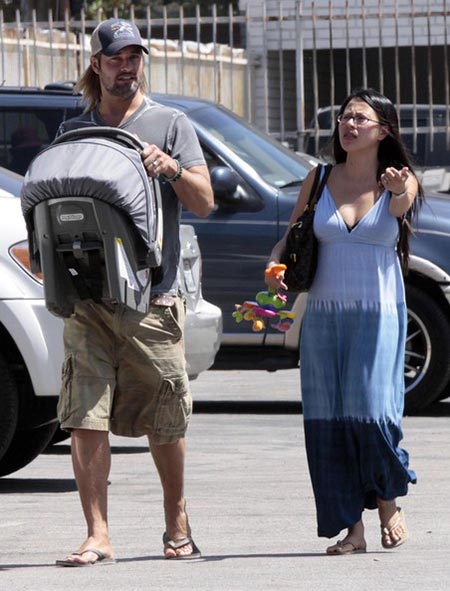 Josh Holloway and his family leaving from a restaurant.
SOURCE: Zimbio

The Colony star, Josh dated Kumala for a few years before popping up the question at the end of Lost's shooting. Moreover, he proposed her in a beautiful location in Oahu, Hawaii.

You May Also Like: Sophie Brussaux Wiki, Personal Life, Salary, Net Worth

The husband and wife currently enjoy a delightful family life with their children. They are focused on parenting their children well and managed to stay away from all the relationship issues and troubles.

Josh Holloway Career; Know More About His Net Worth

Josh Hollway amasses a whopping net worth of $22 million. His long-running career in the Hollywood industry helps him garner high earnings.

Josh began his career as a model and got his breakthrough after portraying the role of Sean in the 2001 thriller, Cold Heart alongside Natassja Kinski. He is known for his part in Lost, alongside Jorge Garcia, Mission: Impossible - Ghost Protocol which stars Tom Cruise, and in Sabotage with Arnold Schwarzenegger.

Born on July 20, 1969, Josh Holloway grew up in his birthplace, which is San Jose, California. He is of American nationality. Similarly, his zodiac sign is Cancer. 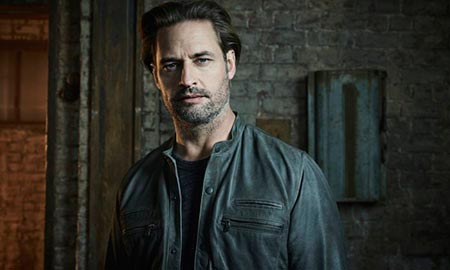 Josh moved to the Blue Ridge Mountains alongside his family when he was two. Furthermore, he went to Cherokee High School and graduated in 1987. Also, Josh attended the University of Georgia but left soon because of financial constraints. In the past, he did modeling for brands like Dolce & Gabbana, Calvin Klein, and Donna Karan.

Josh Holloway married his long-term girlfriend turned wife, Yessica Kumala on October 1, 2004. The couple is happily married for over a decade as of now.

Yessica Kumala gave birth to her first daughter, Java Kumala Holloway in the year of 2009 with her husband, Josh Holloway.

Josh Holloway and his wife Yessica Kumala were blessed with their first son, Hunter Lee Holloway in the year of 2014.