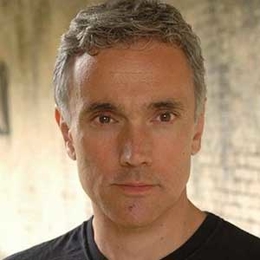 Winning audiences love and support for his role, Patrick Maitland with the British sitcom, Coupling, Ben Miles is one of the prominent English actors with a charming personality. Till the date, the actor is a part of numerous filmographies and every time, he proves his acting ability.

Is Ben Miles Married? Also, Know About His Wife And Kids

The 52-year-old actor is happily married to his longtime girlfriend, Emily Raymond in a private ceremony. She is an actress best known for her performance in the film, "Love Lies Bleeding". 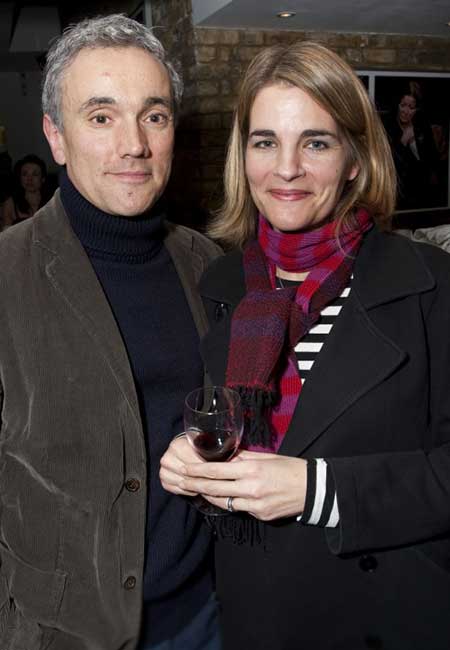 The duo took their romance on-screen in an episode of "Peak Practice", Before The Lights Go Out in 1999 and continued their romance off-screen as well. Besides that, the couple hasn't revealed much about their love life to the public as they prefer secretive personal life.

In addition, the husband-wife duo is proud parents of three children but due to their confidential nature, they keep their kids' details low-key.

His Interest and Hobbies

Apart from acting, Miles also interested in playing musical instruments such as bass, drums, and guitar. Moreover, he trained at the Guildhall School of Music and Drama to push his interest in music.

Unlike other actors, Ben isn't active on any social sites but due to his huge international fan following, he do have several fan pages on Instagram and Twitter. As a matter of fact, the actor is also a master of accents as he fluently speaks Cockney, Geordie, and Scouse in his repertoire.

From Side actor to Renowed Star

Ben Miles is interested in acting since his early days. At first, he started performing in school productions just to miss the classes but later, he found his interest in acting and decided to become an actor. However, the journey wasn't easy, Miles faces many highs and lows in his career. 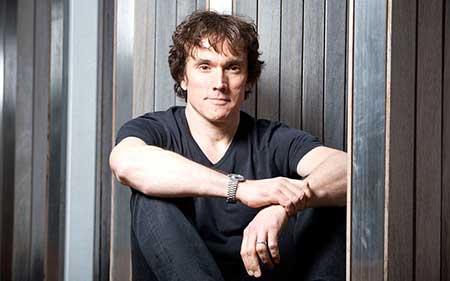 British actor, Ben is active in the entertainment industry since the 1990s. SOURCE: The Telegraph

Since the early 1990s, the British actor began his professional acting journey playing supporting roles in series like; "Zorro", "Soldier Soldier", "Wonderful You" and others. After years of struggle, Ben finally got the major role in comedy series Coupling as the womanizing Patrick Maitland in 2000 which changed his lives forever.

Afterward, Miles started getting offers for various movies and Tv series from popular banners. Some of his notable screen credit includes; "The Promise", "Ninja Assassin", "Speed Racer", "The Crown" and many more.

How Much is Ben's Net Worth?

Ben holds a net worth around $500,000-$1 million and all thanks to his screen appearances in films and series. He is entertaining the audiences for nearly three decades and considering his experience, he might receive $80,000-$100,000 form his performances in the screen.

The actor prefers small screen roles more than silver screen and often seen in Tv series and web series. Further, he also loves to perform in theater plays; in 2015, he even received Tony Awards nomination for his role in the play.

Follow Marriedwiki for more interesting Biographies and Gossips of your favorite celebrities!!!

Emily Raymond is also a British actress. She is best known for her performance the film Love Lies Bleeding alongside Faye Dunaway.