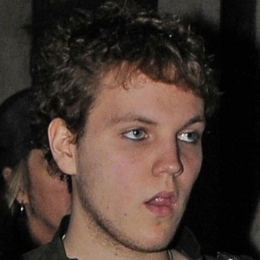 Benjamin Keough aka Ben Presley is an aspiring actor and a singer who appeared on the Tv series: Rod and Barry and the movie: Elvis by the Presleys. Benjamin mostly remained out of the entertainment industry and hardly appears in public. But due to his resemblance to his grandfather, it continues to keep him in the spotlight.

Benjamin Keough is an American actor and a musician who currently is enjoying his single-life. Although followed by paparazzi wherever he goes, the singer is never spotted with any girlfriend in the public areas. 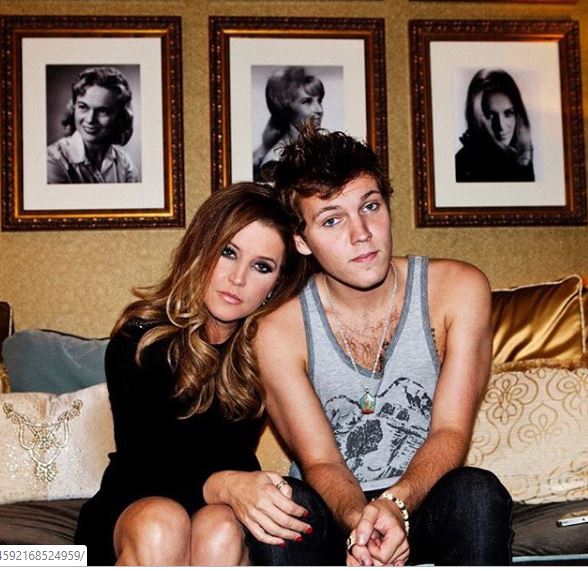 Lisa Presley sometimes is overwhelmed by the strong resemblance of Ben with her dad, Elvis.

The actor is also an extreme party lover. He, most of the time clicked partying with friends and his sisters. Adding to that, Keough is a dog lover and owns a pet dog named Donald with whom he often spends time.

Besides his love for parties and dogs, he also enjoys cooking. Also, his artistic skills are beyond magnificent and are extremely appealing; however, none of his works ever placed for sells. 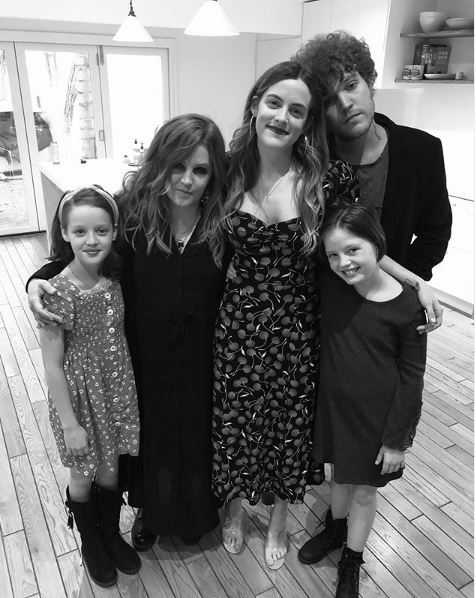 Lisa became the joint-heir to her fathers' massive estate at the age of nine.

Ben is the brother to three siblings. His older sister Danielle Riley Keough is an actress and a model who shares the same father with Benjamin. Along with Riley, he is the half brother to younger twin sibling Harper Vivienne Ann Lockwood and Finley Aaron Love Lockwood.

Besides being known as the "Celebrity Son," Benjamin walked in the entertainment industry to make his name. He appeared on a tv series as called Rod and Barry and again appeared in the IMDb 8.1 receiving movie: Elvis by the Presleys. 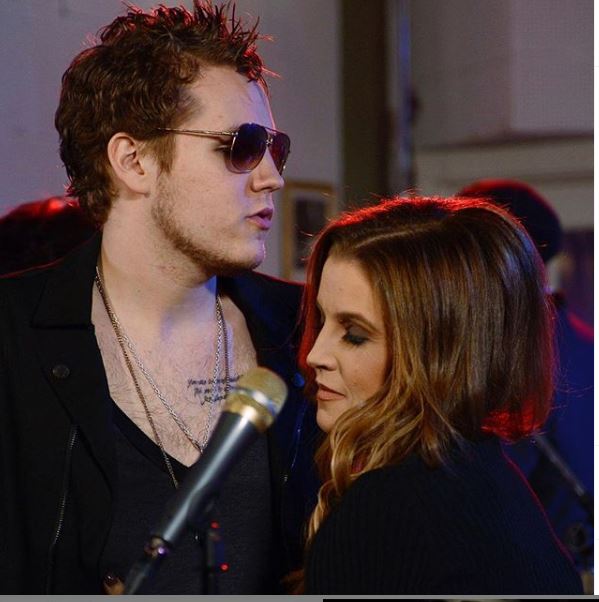 Benjamin was rumored to have signed $5million contract with the Universal studio.

Being more oblique to music, Benjamin has a youtube channel for his works under the name of "Ben Presley" which gained only 200 subscribers with an average of 194 views.

Stay tuned to marriedwiki.com for more articles and bio!!!