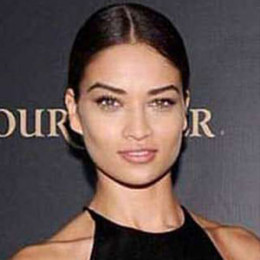 Berniece Julien gathered huge fame as the ex-wife of an American Fashion model and actor Tyson Beckford. She rose to fame after she married her star husband rather than being recognized for her profession.

Is Berniece Julien Dating Anyone After Divorce?

Berniece Julien is possibly single as of now. Julien prefers to live a secretive life and keeps her love life out of reach from the media. Moreover, Julien is never romantically linked or seen with any men since her split from ex-spouse Beckford.

Like Julien, Tyson also remained single and focused on his modeling career. On March 10, 2020 beckford took a snap posing aside his black car donning black dress. His caption reads,"Helped many live their dreams and never asked for anything in return. Now it's my time.". He currently resides in April 4, 2020.

Moving on to her past affairs, Julien secretly tied the knot to her boyfriend turned husband, Tyson Beckford on January 4, 2007. Their intimate wedding ceremony was held on a beautiful beach in Grenada, the Caribbean.

Berniece first met her now ex-husband, Beckford in 2006 at a party held in Los Angeles. At the time, the duo showed an interest in others and began dating after a few months.

Some sources close to the cupid claim, Berniece was working as an entrepreneur while she and Tyson were kindling romance. However, the sphere of her business is still unknown. 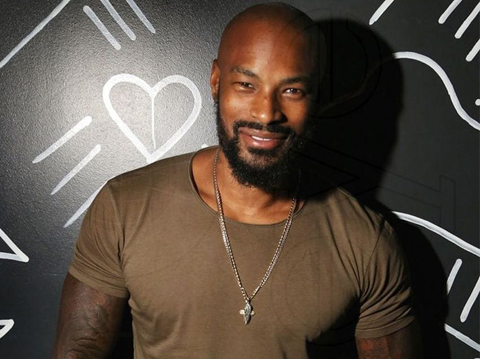 The duo didn't succeed to maintain the blissful married life and eventually, got divorced in 2009. While living in a three years of a conjugal relationship, she accompanied her spouse at various events, including The Didier Drogba Foundation money raising event.

The former lovebirds always kept their married life low key thus the reason behind their separation is still unknown. The British born lady disappeared from the media after her relationship turned into ashes with her former lover.

Meanwhile, Zoolander actor began his romantic affair with the Australian model Shanina Shaik after meeting on the sets of Make Me A Supermodel in 2008.

After dating for about seven years the pair split in 2015. Even more, he was once romantically linked to singer Mariah Carey too. 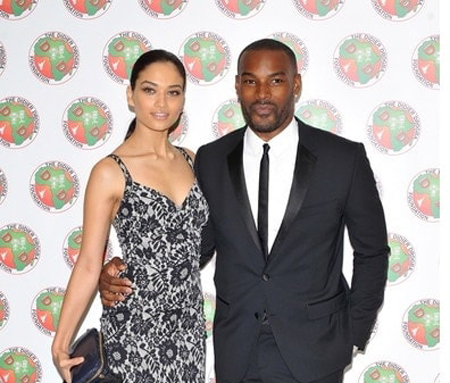 These aren't the only failed relationship of the actor. He also briefly dated several other famous ladies including Imogen Thomas in 2007, Alicia Hall in 2005 and Bridget Hall in 1996.

Most popularly, Julien's ex-spouse was engaged in the relationship with celebrity stylist April Roomet from 1997 and eventually broke up in 1999. The former duo also shares son Jordan Beckford, born in 1998.

How Much Net Worth Does Berniece Julien Posses?

Berniece Julien has an estimated net worth of $1 million. She amassed her wealth from her business career. After a messy divorce, she disappeared from the eye of the public and lives unaccountable life.

When it comes to her ex-spouse, Tyson Beckford, he has an accumulated net worth of around $16 million as of 2019.  Undoubtedly, the renowned American fashion model and actor amassed hefty fortune form the entertainment industry. The renowned model formerly associated with Ralph Lauren Polo earned the salary between $43,381 to $46,788 per year.

Berniece Julien's ex Tyson Beckford is a charitable personality with a huge heart. He is an ambassador for the non-profit organization "Kick For Life" aimed to use the power of soccer to engage vulnerable youths in holistic care and support un Kesothonwjo is varied her.

Berniece Julien was born in the 1970s and raised in the suburbs of the United Kingdom. She lives a mysterious life and reveals only limited information when it comes to her personal life. She is from the United Kingdom and caught the glimpse of the limelight after having a romantic relationship with a famous fashion model and actor Tyson Beckford.

Tyson Beckford Talks About Being A Role Model!

Regarding her spouse, Tyson Beckford, he was born on December 19, 1970, in Bronx, New York, US. He holds an American nationality and belongs to mixed ethnicity (Chinese-Jamaican, Afo-Jamaican, Panamanian descent).

Julien secretly tied the knot to her boyfriend turned husband, Tyson Beckford on January 4, 2007. Their intimate wedding ceremony was held on a beautiful beach in Grenada, the Caribbean. Unfortunately, the duo separated in 2009 keeping the reason behind the curtain.