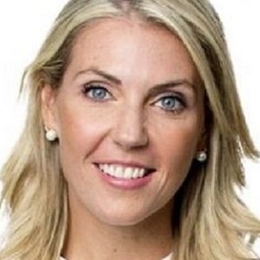 Bess Katramados might be famous as the wife of WWE Superstar, Big Show, but it doesn't mean she is just a housewife. Interestingly, the diva is quite an independent figure and was an accomplished model in the glamour world. Contrary to her famous husband, Bess prefers to keep her professional endeavors to herself, but away from the spotlight. Stay with us to find more about her.

Bess Katramados used to be a prospering model but wasn't famous before she met the Wrestling sensation, Big Show aka Paul Wight in 2000. Even though the World's Strongest Athlete used to be married before to Melissa Piavis from 1997, everything changed when he met Bess. The WWE star shared a romantic relationship with the model, which brought cracks into his first marriage. 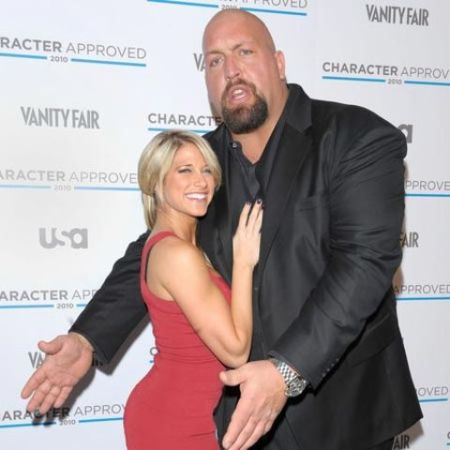 The Illinois born diva indulged in an affair with the wrestler, which resulted in Wight to file a divorce on February 6, 2002. Surprisingly, only five days later, Bess Katramados exchanged her vows with the seven-time world champion. The 5 feet 8-inch tall model seems to be the perfect match for the superstar.

Eighteen years into their marriage, Katramados and Big Show are blissfully married. The fans often see them attend several public events together, including the Vanity Fair. Even though there were rumors regarding their separation in 2013, luckily there was nothing concrete. In the showbiz, where marriages and divorce are quite common, Bess and her celebrity husband set an example for every other couple to sustain their relationships and romance.

Shortly after tying the knot with wrestler Big Show, Bess Katramados gave birth to a daughter to become a mother for the first time. On the contrary, Paul already experienced the feeling of becoming a father in his first marriage to daughter, Cierra Wight. Despite their divorce, the wealthy wrestler got the agreements on his favor to get his daughter's custody when she was merely 14-years-old. 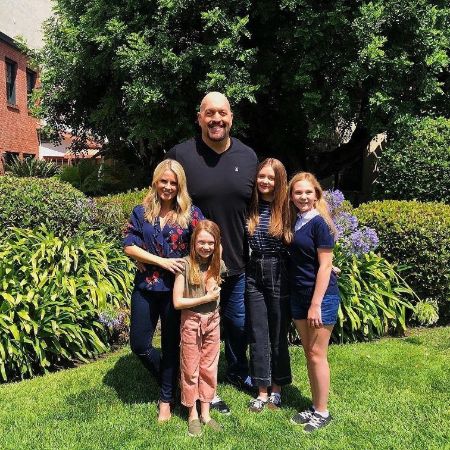 A few years later, Katramados welcomed another child, another daughter to thier small family. Unlike the elder child from Big Show's first marriage, the other two children's information isn't revealed yet. The two often share snaps on their Instagram together.

Recently, the WWE athlete got himself into the television over a Netflix show on himself titled The Big Show Show. Although the superstar played the leading role himself, Bess, on the contrary, didn't act in it. However, the series does try to captivate the married life and family life of the happy couple and their offsprings.

Bess Katramados Career and Net Worth

When it comes to career, Bess Katramados used to be a model when she met Big Show and tied the knot with her. The mother of two gave up her modeling career but kept herself occupied as a personal trainer and a promoter in recent times. Interestingly, Bess was always a fan of the WWE universe and always supported her soulmate. 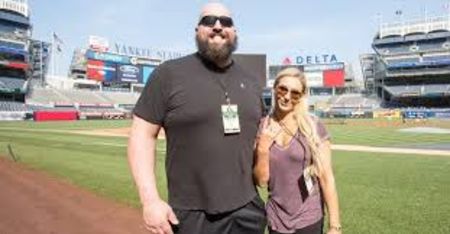 The former model lives a lavish life with his husband, who happens to be a millionaire, with an estimated net worth of $20 million. On the other hand, her value is yet to be revealed to the media, but as a fitness trainer and a former model, there is no doubt that she earns fortunes in six-figures. Thus, with so much wealth, Katramados and her beau live a lavish lifestyle and give a pleasant childhood to their children for a promising future.

When it comes to residence, Bess Katramados and her husband live in a huge mansion at Miami, Flordia. They bought a large 9,589 square foot home that comprises of six bedrooms and seven full bathrooms for a whopping $3.7 million. Furthermore, the modern-day house includes all the modern amenities such as a fireplace, media room, master suite, exercise room, and a swimming pool.

Bess and her husband Wight own another property at Florida, which the wrestler bought way back in 2001. Just like the latter villa, the former one also included a pool and surprisingly a boat dock. As per the reports, the wrestler bought his first house from Wrestlemania star, The Undertaker, in 2001.

For more news, biographies, and gossip about your favorite stars, please stay with us at Married Wiki.

Former model Bess Katramados tied the knot with Paul Wight aka Big Show in February 2002. While it was her first, the WWE superstar just came off a divorce. Today they enter their eighteenth marriage anniversary.

Bess Katramados and the WWE superstar welcomed their first child together, a daughter shortly after their marriage in 2002. She has one sibling and another half-sister.

... is the second children from the marriage of Bess Katramados and Paul Wight aka WWE superstar Big Show. She has an elder sister.