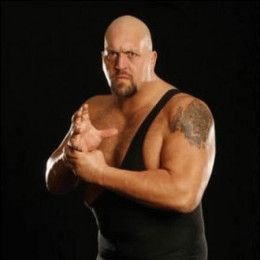 Paul Donald Wight, widely known by his stage name "Big Show" is a professional wrestler. He currently relishes his marriage with his second wife Bess Katramados.

Moving on to his personal life, till now Big Show has been married twice. From his first marriage with ex-wife Melissa Ann Piavis, he has a daughter and from his second marriage, he has two children who are both daughters. The couple divorced on 6 February 2002. 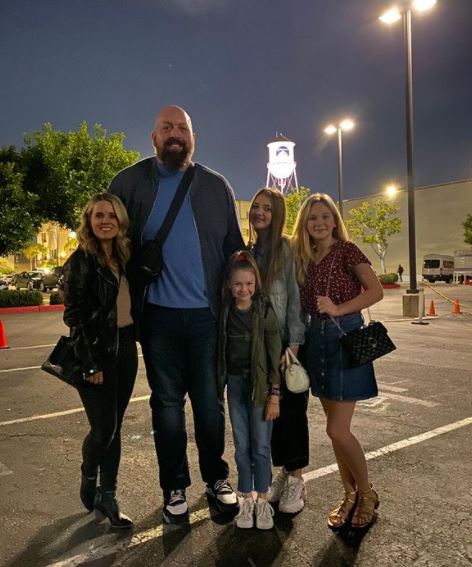 Not to mention, Show has full custody of her first daughter which is why she lives with her dad and stepmother, Bess Katramados. Besides his marriage, there is no record of his girlfriend. All of his daughters and second wife appeared with the wrestler on his reality show, The Big Show Show.

Controversy arose when he got arrested in March 1999, after getting charged with assault by Robert Sawyer, who accused him of breaking his jaw.

Big Show was signed to WWE, where he performed from 1999 until 2021 when he resigned for financial disputes. He is known as the World's Largest Athlete, who became the first wrestler to hold the WCW World titles, ECW World, World Heavyweight and WWE.

In the year 1996, he was awarded "Wrestler of the Year" and "Rookie of the Year" by Pro Wrestling Illustrated. He was 6 ft with the weight of 220 lbs and had grown chest hair by the time he reached twelve.

Paul Donald Wight II was born on 8 February 1972 in Aiken, South Carolina. He signed to WWE and performs on the SmackDown brand under the ring name 'Big Show'. Big Show amassed a net worth of about $20 million as of 2019.

She is the first wife of Big Show. The couple was together for five years and from their marriage they have raised a daughter.

She is the second and the current wife of Big Show. The couple together has raised two children whose details has not been disclosed to the media yet.

She was born safe and healthy. She is the first child of Big Show.