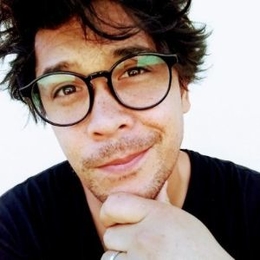 Bob Morley became a worldwide sensation when he played the character of 'Bellamy Blake' on the TV show 'The 100'. He also remains in the news because of his relationship with his co-star 'Eliza Taylor.' 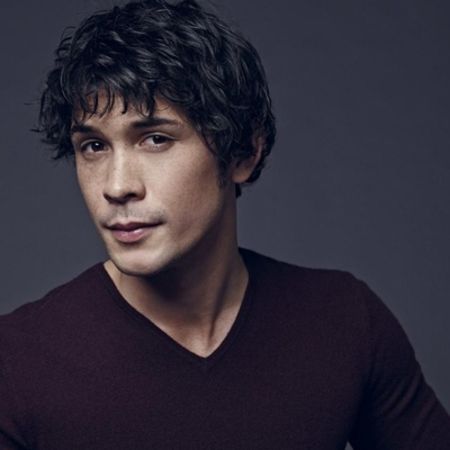 Talking about Morley's ethnicity, he is Australian-Filipino. His mother is a Filipina, whereas his father was an Australian-Irish. He died when Bob was very young. He grew alongside three siblings, two older sisters and one older brother.

Bob Morley and his The 100 co-star Eliza Taylor tied the Knot on May 5, 2019, after dating for nearly six years. Morley and Taylor, who are both Australian first met in the set of the CW's show The 100 in 2013. 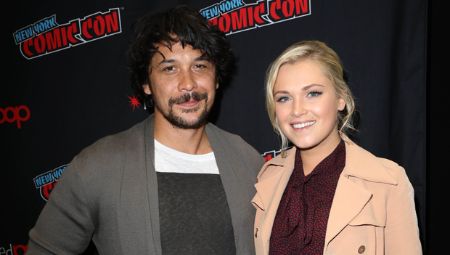 Soon the couple started dating but kept their relationship hidden from the media. The fans get to know their affair when the couple finally revealed their wedding to supporters on June 7, 2019, through their official Twitter account. Needless to say, fans were happy but totally surprised as well.

It is the first marriage for both Morley and his wife Taylor despite many relationship in the past. Morley previously dated actress Jessica Tovey and Arryn Zech. Similarly, his wife Eliza had an affair with Australian actor Brett Tucker in 2008.

Bob Morley Career and Net Worth

Bob Morley started his career from his native country Australia. He worked in a few movies and television soaps before he landed his most significant project.

Victoria, born and raised, was cast as Bellamy Blake in CW's Show The 100. Fans loved his character, and he gained wide recognition. Not only The 100 has brought him popularity but a good income as well. It is reported that he, alongside other cast members earned above $20,000 per episode in the first season. 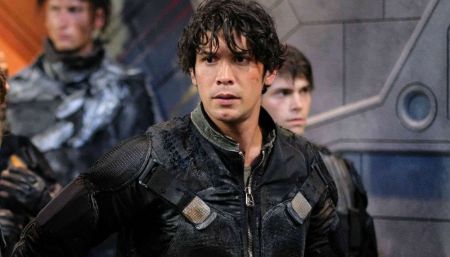 Morley is working in the show for the past seven seasons and undoubtedly has earned well. As of 2020, his net worth is $3 million.

Eliza Taylor is an Australian actress. She and her husband Bob Morley are both from Victoria, Australia.