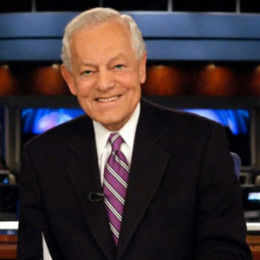 Bob Schieffer is an American professional journalist, contributor, correspondent, and anchor. He is working as a contributor for CBS News after retiring from his job as moderator of Face the Nation and anchor at CBS Evening News in 2015. Schieffer has won 8 Emmys, the Paul White Award and the Overseas Press Club Award for his work in the broadcasting field. He is a survivor of Lung cancer.

Bob Schieffer was born Bob Lloyd Schieffer to parents John Emmitt Schieffer and Gladys Payne Schieffer on February 25, 1937, in Austin, Texas, United States. He was raised with an older brother named Tom Schieffer and a sister Sharon Schieffer Mayes in Forth Worth, Texas.

He attended North Side High School and graduated with an honorary degree from Texas Christian University. He was involved in the Air Force Reserve Officer Training Corps and was also a member of the Phi Delta Theta fraternity. 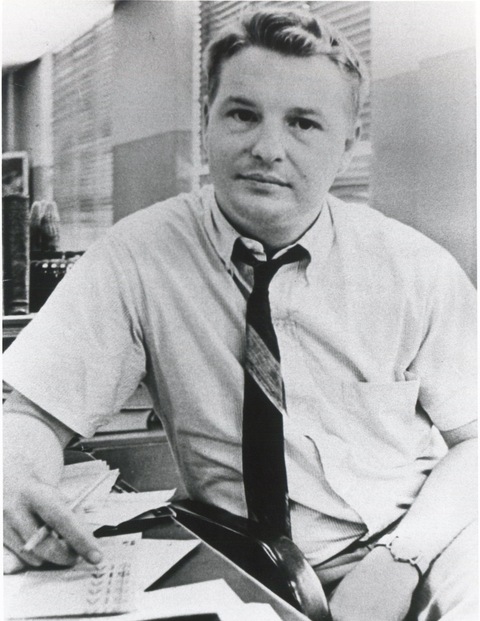 After his graduation, he enrolled at the U.S Air Force at a position of a public information office. After some years he joined the Fort Worth Star-Telegram as a reporter and was assigned to go to Vietnam to profile soldiers from the Fort Worth area. There he received his first journalism recognition on November 22, 1963.

Schieffer is professionally a journalist and reporter for CBS Network since 1969. There he worked as an evening news Sunday edition from 1973 to 1976 and on it's Saturday Edition from 1976 to 1996.

In 2004, Schieffer was the moderator of the third Presidential George W. Bush and Senator John Kerry in Tempe, Arizona. On October 22, he moderated the third debate of the presidential candidates in 2012 which occurred between President Barack Obama and former Governor of Massachusetts Mitt Romney in Boca Raton, Florida. 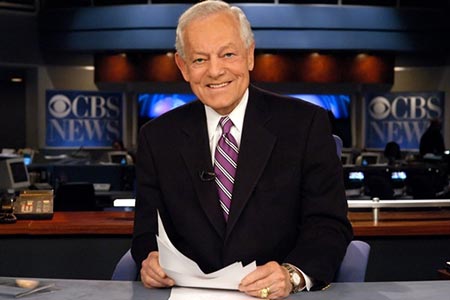 In 2011 he was made the Chief Correspondent of CBS News and 2 years later in 2013, he won the Walter Cronkite Award for Excellence in Journalism. Schieffer announced his retirement from broadcasting in 2015 after giving his entire 52 years to the field out of which 48 years was given to CBS entirely.

Schieffer has won 8 Emmys, the Paul White Award and the Overseas Press Club Award for his work in the broadcasting field.

While working as an anchor at CBS Evening News in 2006 he together with the musical band Honky Tonk Confidential composed four songs by combining their ideas. Schieffer was interested in music and composition.

Bob Schieffer is estimated to have a net worth of $10 million which he earned from his lifelong career as a journalist, contributor, correspondent, and anchor. He is working as a CBS contributor which is one of the largest broadcasting networks.

The exact salary figure is not mentioned but it must be a lot in terms of his experience.

Bob Schieffer married Patricia Neville Penrose Bishop on April 15, 1967, and are happily married till present. They have two children. As of 2018, the couple is residing in Washington DC.

He suffered from grade 3 bladder cancer in 2003 but survived the illness in 2004. Schieffer also suffered from type 2 diabetes and is on insulin therapy. 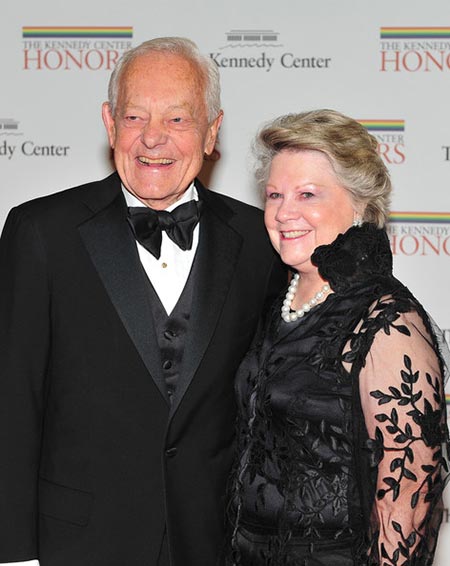 He is pretty active on Twitter and boasts around 112k followers on his account and has tweeted around 1343 tweets as of July 2018. Schieffer was caught in a heated situation when he was found praising Donald Trump's speech.

Bob Schieffer married Patricia Neville Penrose Bishop on April 15, 1967, and are happily married till present. They have a child together.