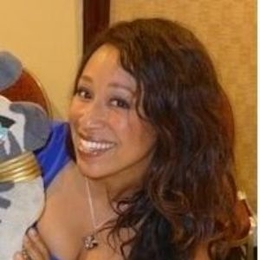 Brenda Crichlow is a veteran actress & voice-over artist who came to the limelight after her appearance in blockbuster movies like Fantastic Four, Firewall, and Elf. As of 2021, Brenda starred in nearly 100 films and TV series, and movies.

Brenda Crichlow is a seasoned actress who came to the limelight after starring in the hit movies like Fantastic Four, Civic Duty, Office Co-worker in Elf, and Deck The Hall. The Canadian actress's fans also want to learn more about her relationship status. So, let's figure it out below. 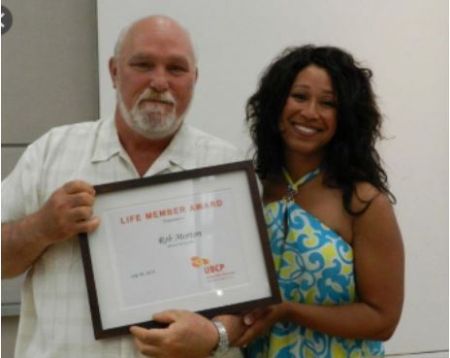 Well, Brenda is a blissfully married woman. The lovely actress walked down the aisle with her boyfriend turned husband, Rene Lessard, in a private wedding ceremony in the presence of few friends and family members. However, the exact date and place of their marriage are not disclosed.

As for now, both the husband and wife enjoy marital bliss with no rumors of divorce whatsoever. The couple is a perfect match. Together, Brena with Rene also welcomed two children - a baby daughter named Isabella Lessard born in 2009, and Justin Lessard, her second child born in the spring of 2012.

Besides being an actress, Brena is also the founder of the Crichlow Actor's Studio in Vancouver, Canada operating since 2000. Brena debuted in Hollywood in 1989 with the comedy genre movie Who's Harry Crum. The film industry continued to be her passion, and she starred in nearly 100 films and TV series and movies.

Check out the video of Brena Chrichlow in the interview for Zecora below.

Besides, Mrs. Crichlow also gave her voice to Zecora on the TV Series' My Little Pony: Friendship is Magic'.Coming to the networth of Brenda Crichlow, it is estimated to be $1.5 million. Most of her wealth is collected from her acting field. With such staggering fortune, Brenda lives a lavish life raising two lovely kids. 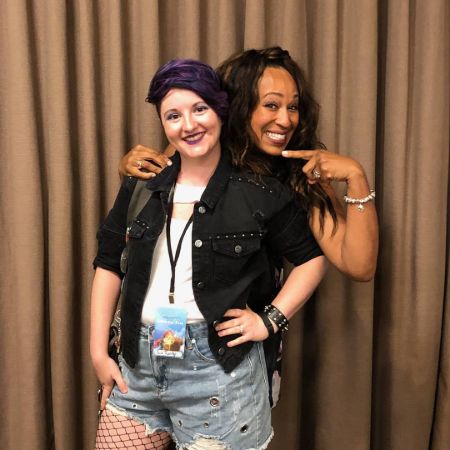 Brenda Crichlow posing in front of a camera with her fan. SOURCE: Instagram(luckybarnes16)

For more biographies and articles, stay updated with Married Wiki.