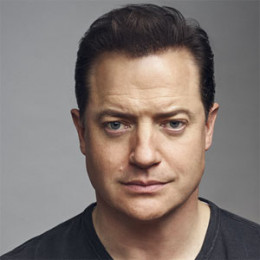 A Canadian and Screen Actors Guild Award winner actor Brendan James Fraser aka Brendan Fraser is best known for his role of Rick O’Connell in the horror adventure film series The Mummy trilogy. He is also well known in the lead role of fantasy and comedy film George of the Jungle, Journey to the Center of the Earth, Encino Man and others.

He was married actress Afton Smith on September 27, 1998, and the pair blessed with three sons. The duo separated due to personal reasons. As of now, he is possibly single.

Brendan Fraser was born in Indianapolis, Indiana on December 6, 1968. He is the son of Canadians Carol Mary and Peter Fraser. His father was a former journalist who worked in the Canadian foreign service officer for the Government Office of Tourism and mother was a sales counselor.

He has three older brothers: Kevin, Regan, and Sean. He holds dual American and Canadian citizenship.

He attended the Upper Canada College. Later, he graduated from Seattle’s Cornish College of the Arts in 1990. While he was on vacation in London, he attended his first professional theatre show in the West End. He planned on attending graduate school in Texas, but stopped in Hollywood on the way and decided to stay there to work in film.

Fraser initially made a brief appearance in Child of Darkness, Child of Light in 1991. In the same year, he appeared in Dogfight, Guilty Until Proven Innocent, and My Old School. Since then, he has appeared in numerous other movies and television series.

With the 1997 comedy film George of the Jungle, he had his first major box office success. His biggest commercial success came with the adventure fantasy film, The Mummy (1999) and its sequel The Mummy Returns (2001).

In 1998's Gods and Monsters, he also played a dramatic role which was based on the life of James Whale who directed Frankenstein.

He starred alongside Michael Caine in the political drama The Quiet American which was well received by critics in 2002. Also, he has made guest appearances on the television shows, King of the Hill, Scrubs and The Simpsons.

He starred in a Broadway production of Elling, but the play closed after 9 performances due to lackluster reviews in 2010.

He took on several projects after the professional rough patch, including the 2013 drama Gimme Shelter, with Vanessa Hudgens.

Some other movies and television series that Fraser has appeared in are Scrubs, Dickie Roberts: Former Child Star, The Field, Texas Rising, Gimme Shelter, Breakout, Pawn Shop Chronicles, HairBrained, A Case of You, Escape from Planet Earth, Furry Vengeance, Nightcap, The Affair, Behind the Curtain of Night, G.I. Joe: The Rise of Cobra, King of the Hill, Gods and Monsters and George of the Jungle among others. Additionally, he has 6 credits as a producer, 2 credits for the soundtrack and 1 credit in the Camera and Electrical Department. 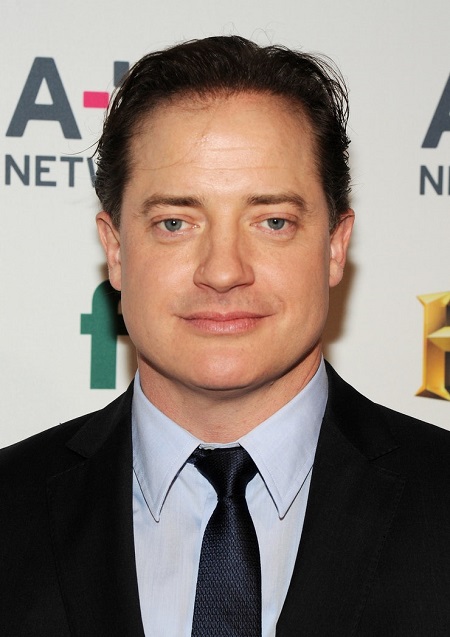 Later he joined the recurring cast of the television drama series The Affair during season 3 where he portrayed the misery-minded prison guard Gunther. He portrays Getty family fixer James Fletcher Chace in the FXanthology series Trust, which premiered on March 25, 2018.

Brendan Fraser is one of the top paid celebrities in Hollywood and he has a net worth of $25 million.

He is a proud owner of a very appealing contemporary home. The actor's house hit the open market late last winter with an asking price of $4.25 million.

It took seven months to sell and the owners accepted an offer of $4.13 million for the 3,948 square-foot glass-and-whitewash build. Fraser had the home custom designed, and called the property home for about a decade; he sold it in 2007 for a little less than $3 million.

He has a car collection of Mercedes Benz and Lamborghini with price is not less than thousands of dollars.

They tied the knot after five years of their relationship. The pair is blessed with three sons Griffin Arthur Fraser, Holden Fletcher Fraser, and Leland Francis Fraser. Fraser’s publicist announced in December 2007 that the couple had decided to divorce. 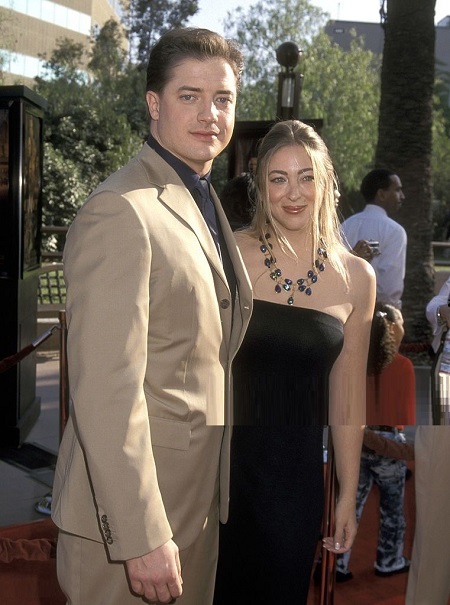 In early 2013, Fraser petitioned the courts for a reduction of his alimony and child support payments, asserting that he was unable to meet the annual obligation of $900,000; Smith, in turn, accused Fraser of hiding financial assets.

The actress and Fraser announced their separation in December 2007 and officially divorced on April 17, 2008. At present, he is believed to be single.

He was married actress Afton Smith on September 27, 1998, and the pair blessed with three sons. The duo separated due to personal reasons. As of now, he is possibly single.