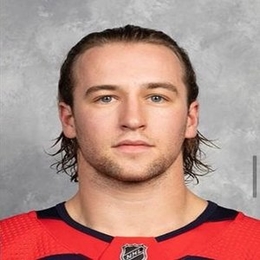 May 2020 witnessed the real but a disappointing face of Brendan Leipsic, a Hockey player known for his association with Washington Capitals since July 2019. Learn the horrendous controversy that brought Brendan Leipsic to bad limelight below.

On 7th May 2020, private group messages of Brendan Leipsic along with his male friends were leaked. And, the text messages unveiled Leipsic making shameless, misogynistic, and derogatory comments about several women regarding their bodies and appearances where he pointed out their acne and weight. And, some of the women include Leipsic's former teammate, Tanner Pearson's wife, and Connor McDavid's girlfriend. 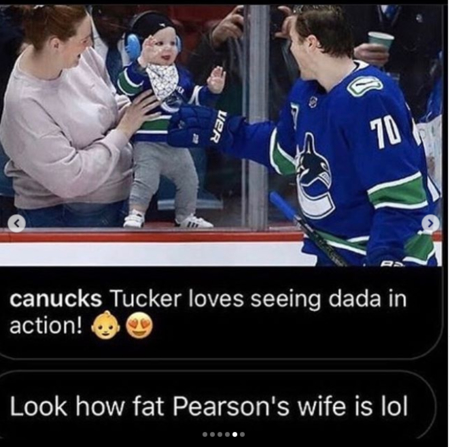 The series of leaked screenshots of Brendan Leipsic precisely showcased Brendan calling women wh*re, c*nt, disgusting, and Shrek. Speaking of Pearson's wife, aka Meaghan Loveday, Brendan replied with 'Look how fat is Pearson's wife lol' to one of his friends who posted a picture of Pearson's son and Meaghan supporting him in the field.

Soon after the pictures of Brendan's gross comments were leaked, the Winnipeg born Hockey player deleted his Instagram and shared an apology statement on his Twitter. However, the apology statement didn't reflect any sense of Brendan being sorry at all. The audience criticized the apology letter mentioning that Brendan was more sorry for being exposed more than his unethical behavior.

Inspired by his parents who were both athletes as his mother was a gymnast and his father was a running back, Brendan Leipsic was interested to become one, but in the field of Ice Hockey, since he was young. 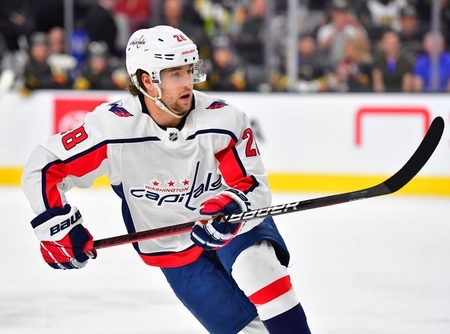 Brendan Leipsic was signed by Washington Capitals for $700,000 for a year contract. SOURCE: Globe Sports

Since his professional career that began in the early 2010s, Leipsic repped Canada's National Junior Team, Portland Winterhawks, Nashville Predators, Milwaukee Admirals, Toronto Marlies, Vegas Golden Knights who signed him for $1.3 million for two years contract agreement, and Los Angeles Kings, before he made a year contract of the Washington Capitals for $700,000 as a forward. 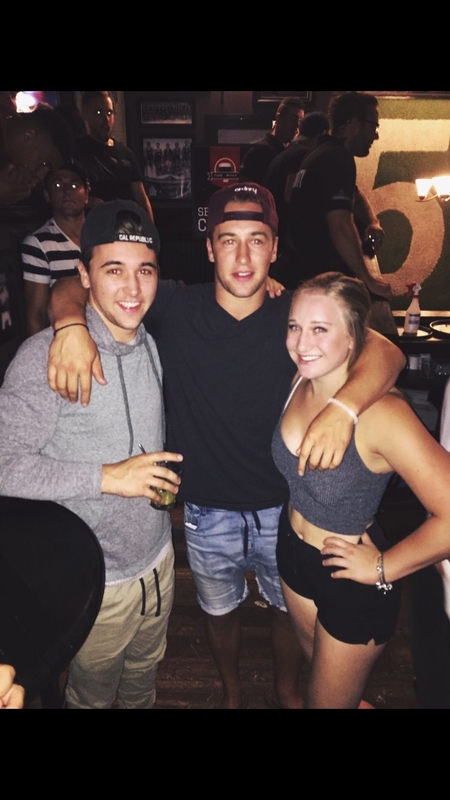 As of 2020, Brendan Leipsic can be estimated to have a net worth of $2 million or even more. Leipsic earning are highly generated from the Hockey career he has been involved with from a young age.