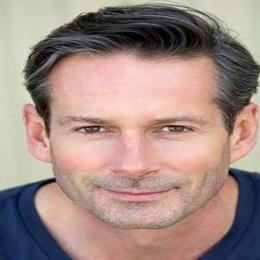 Brett Climo is a veteran actor of Australian television. He is known for his work in series such as "A Country Practice" and "Sons and Daughter." At present, he is enjoying anew height of success because of the drama "A Place to Call Home."

The Handsome Brett Climo Is A Married Man

"The Elephant Princess" actor is happily married to Hospitality Training Manager, Michelle Louis. The pair tied the knot on October 1996 in an intimate ceremony. 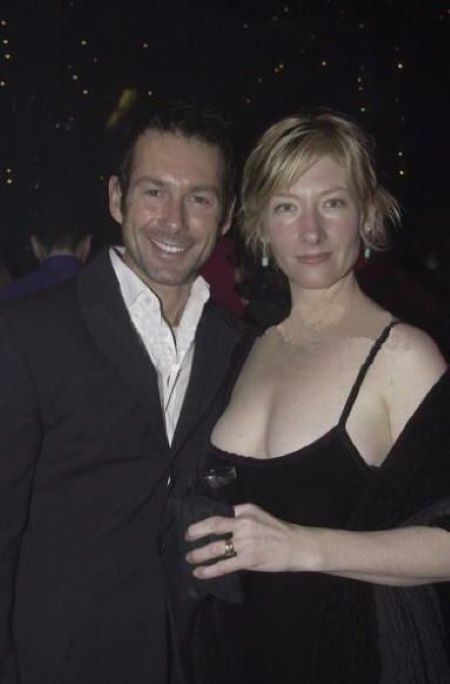 Actor Brett Climo and his wife keep their relationship away from the spotlight. SOURCE: Famous Fix

Climo and his wife are married for over two decades, but they are spotted in public events only a handful of times. The pair mostly keeps a low profile. Because of their private nature, they are yet to reveal the name and identity of their son.

When Climo First Met His Future Wife, She Was Engaged To Someone Else

Brett first locked eyes with his future life partner when he moved to the house where Michelle and her then-fiance lived. He was mesmerized by his new housemate in the first meeting only but did not pursue anything as she was in a committed relationship.

Luckily for him, Michelle and her fiance were going through a rough time, and thus they soon got separated. Furthermore, Michelle's ex moved out of the apartment and which left Michelle and Climo in the house together. While living together, they developed feelings for one another, and they soon started dating.

The Road to Happily Ever After Faced Many Hurdles

For Brett and his then-girlfriend, Michelle, everything was rainbows and unicorns for the eight years. They enjoyed the company of one another, and everything was going smooth.

The actor, however, slowly began to question himself about his love for Michelle. He began to think that life can not be so easy, and his desire for the adventures began. As a result of which, he broke with Michelle in amicable terms and began living a single Life.

The brown-eyed actor though began dating other women; he was not able to remove Michelle from his thoughts. Thankfully, Michelle also felt the same, and thus Climo proposed to her, and they finally committed to one another for a lifetime.

Not Only A Life Partner But A Motivator As Well

"All Saints" actor did not always have the success he is enjoying right now. There were tough times in his career, which took him on the verge of depression.

Brett, however, was able to cope with it because of his wife sage advice. The star mentioned in an interview that his spouse made him realize that his identity is not just limited to as that of an actor. On the contrary, he is also a husband, a son, a brother, and a friend. Furthermore, he will be loved whether he is sucessful or not.

The actor has mentioned in many of his interviews that since he was raised in a home with females, he has a natural respect for women. Furthermore, he stated he was able to avoid toxic masculinity and become more emotionally articulate.

The actor who grew up with a strong relationship with his family was afraid to bring someone new in his life. So, when Brett first started dating his now-wife Michelle, he felt guilty. He was fearful of the idea of liking someone as much as that of his family.

Climo thus hid his relationship for a while from his mother. However, he sorted out his feeling later on and was able to live his romantic life to the fullest while being a faithful child as well.

The "Stingers" actor on general likes to keep a low profile. However, he do have an account on Instagram. 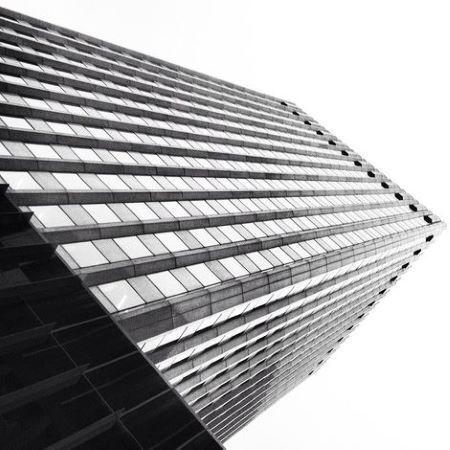 The 55-year-old actor uses his social media platform to show his photography skills. His Instagram is filled with pictures of buildings captured from his iPhone.

The Australian actor, Brett Climo, holds an overall net-worth of $2 .2 million. He earned this fortune by working in the Australian entertainemnt industry for over three decades.

The actor who is known for "elf-like ears" started his acting career when he was just 16 years old. Very early in his career, he became part of hit TV series "Sons and Daughters." 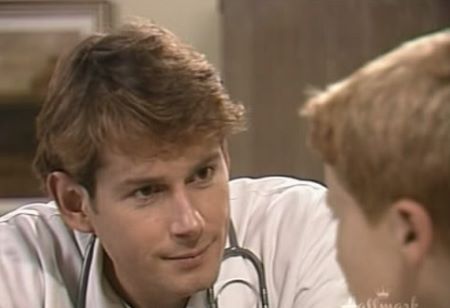 Brett, in the show "A Country Practice." SOURCE: Mamamia

The actor's profile further rosed with shows such as A "Country Practice," "The Flying Doctors," and "Blue Heelers."

However, from 2009-2012, he faced a setback in his career and was only part of a few TV Movies. During that time, things were so hard that he even needed to work of sanding floor as the second job.

Brett's luck however changed when he signed the period melodrama "A Place to Call Home." The show which featured actors such as Marta Dusseldorp, Craig Hall and Noni Hazlehurst became a fan favorite. The show ran for over six seasons over five years. 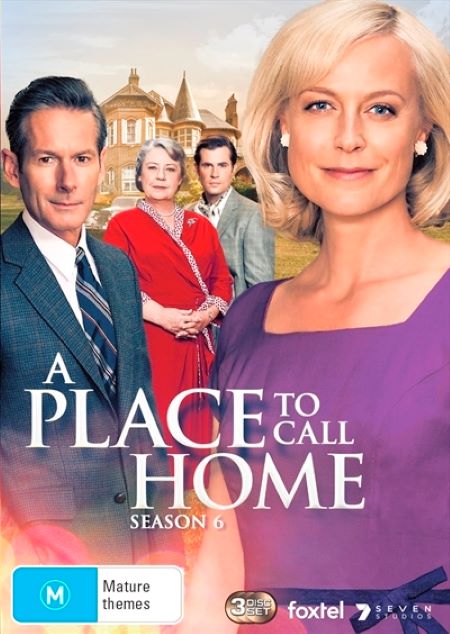 Brett career revived from the show "A place to Call Home" SOURCE: The Wall Street Journal

With the wealth Climo acquired from the show, he bought a house in Fitzroy, Melbourne worth $1.6 million in 2016. The mansion features a 200sqm floor plan, rooftop terrace, outdoor kitchen, and a private lift.

Michelle Louis and Brett Climo are married for over twenty years. They dated for many years before tying the knot.

Brett Climo and Michelle Louis are parents of a son. They are sensitive about their child privacy and thus they have not revealed their son name.