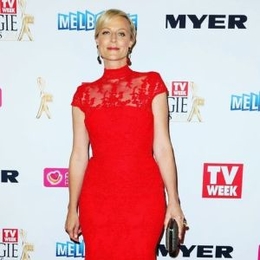 Marta Dusseldorp is an Australian actress who is famous for her works in movies such as 'Crownies,' 'Janet King,' 'A Place to Call Home' and Jack Irish. She has also played in movies like 'Paradise Road,' 'Praise,' 'Innocence,' and 'The Railway Man.'

Australian Star Married With Her Spouse For Many Years

Due to her reticent nature, the public is unaware of her relationship status. Therefore, many might not know that the charming actress has already been taken. She is blissfully married to her spouse Benjamin Winspear, for many years. 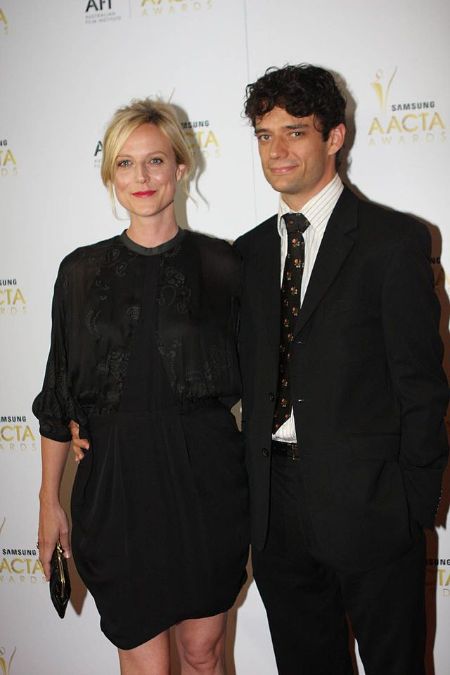 On February 15th, marking the 13th year since the duo exchanged the holy vows, the "Jack Irish" star shared a photo of her husband with a caption

"I love this man. He inspires and delights me. Here's gentle, kind, and funny Jappy 13th "marriage" anniversary, Ben."

Let's hope the two continue to maintain the same bond in the days to come. Our best wishes to the couple!

The actress loves spending time with her kids and has a fond memory of traveling to various places. Notably, the lady recalls their memorial visit to Japan.

Evoking the experience the lady said:

"It was so embracing of children. If I could work and live there, I would. Sometimes travel needs to be where you step off, and you're in another world, not just another country. That's what Japan is."

The actress is so affectionate towards her children that it is hard for her to go anywhere without them. But she has a solution to that problem; she takes her children with her if she needs to travel to countries for her work. 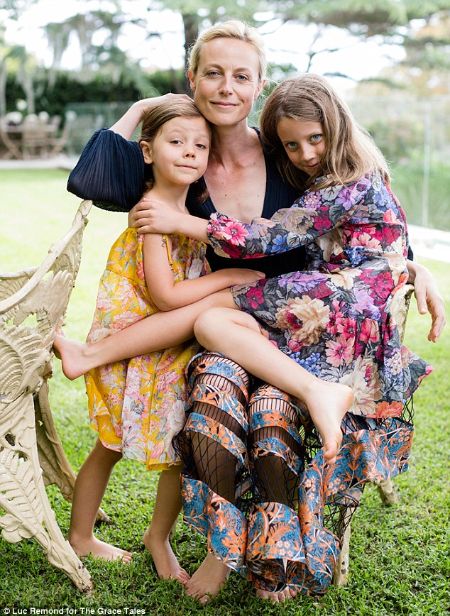 In 1981, when Marta was only 8, she lost her younger brother Yoris Dusseldorp to leukemia. Due to this, the mother of two said she remains "very vigilant with her kids' health."

The actress, besides, does not share pictures of her children on social media for their own well-being. Nevertheless, it requires no further proof that she loves them unconditionally.

Rise In Popularity From Janet King

Actress Marta Dusseldorp enjoyed decent fame during her career. However, her fame skyrocketed after playing in the Australian television series, "Crownies."

On the series, she took the role of Janet King, a senior crown prosecutor. Due to the enormous popularity of the character, a spin-off of the series titled "Janet King" was announced on August 20, 2012. 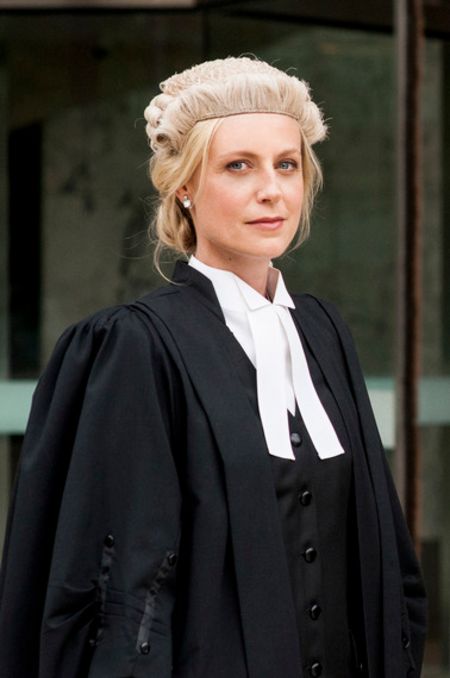 Needless to say, the lady herself was attached to the series and speaking about the character. She said:

"I have to say that Janet's very special to me. She's always—she's the hardest to play. The hours are relentless. She never stops talking. She is a very unique woman. And I have to say, at the moment in time; I think it's really important to show that we are that five-dimensional in life. That we can be as powerful as anyone else in the room without being negative to other people."

The veteran actress also credited the series' writers with helping her "move between the characters quickly and easily." Let's hope she keeps on doing an excellent job on making the series even greater in the future.

Marta Dusseldorp holds a net worth of $1.5 million from her career in acting. The American actor on average gets a payroll of $39.84 per hour and $50,235 in a year.

Other than that, the lady is also popular for playing the lead role in another Australian television drama series "A Place to Call Home." On it, she portrayed the role of Sarah Adams and worked with Noni Hazlehurst, Brett Climo, Craig Hall, David Berry, and many others. The series aired for six seasons from 2013-2018.

Marta Dusseldorp is savoring a blissful married life with her husband Benjamin Winspear. Her spouse is also an actor famous for his works on The Babadook" (2014), "Bad Girl" (2016), and "Remembering Agatha" (2017).

Grace Winspear is the first child of Australian actors Marta Dusseldorp and Benjamin Winspear. She was born in 2007.

Maggie Winspear is the youngest daughter of celebrity duo Marta Dusseldorp and Benjamin Winspear. She was born in 2010.