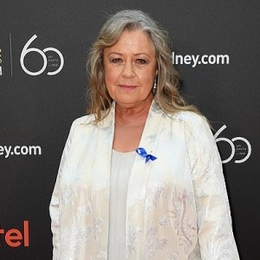 Divorce With Her High-profile Husband

Noni Hazlehurst was formerly married to John Jarratt, an Australian television film actor, producer, and director. The former couple was co-workers. They worked on several TV shows and series together. However, the actual date when they began dating and got married is still a mystery. 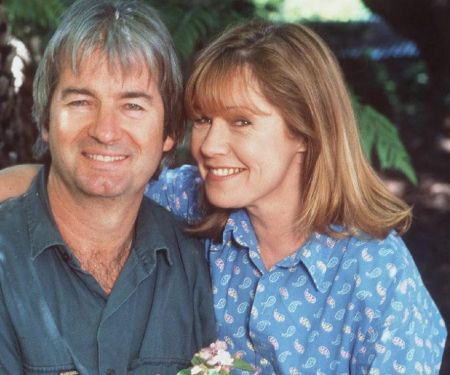 From their conjugal relationship, the former husband and wife share two children, sons. Their kids are Charlie Jarratt and William Jarratt. Hazlehurst gave birth to their second child at the age of 40 years. Their son William is a vocalist for a pop band Storm The Sky. 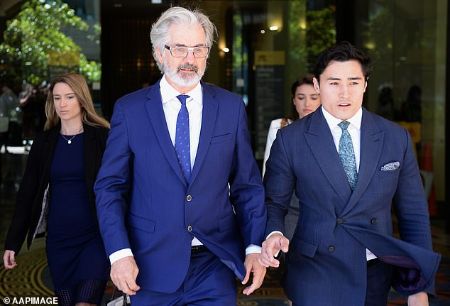 Nonetheless, even being the parents of two sons, the pair failed to continue their relationship and divorced in August 1999. But the actual reason for their separation is still unknown. Neither Hazlehurst nor her ex-spouse Jarratt talks anything about their relationship to the public. Weill, it seems like, the duo prefers low key media. 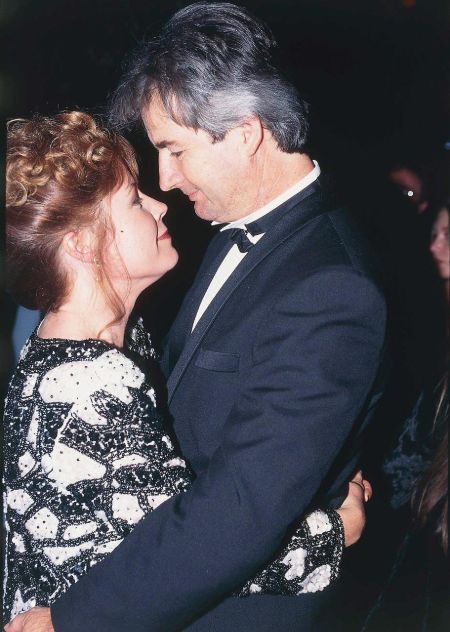 Prior to her marriage with Jarratt, Hazehurst was married to a television director Kevin James Dobson. They walked down the aisle in 1970. Unfortunately, the pair divorced after staying in a marital relationship for around ten years in 1980. They do not have children from their relationship.

Her Former Spouse Got Accused Of Rape

In December 2017, Noni Hazlehurst's ex-husband John Jarratt was accused of rape. The accuser mentioned that Jarratt assaulted her while they lived in Sydney in 1976. She also said that she was just 18 years old when the incident took place.

However, the identity of the accuser is kept a secret. The victim reported to the police only after around 40 years of the incident. According to the source, she did not report it because she thought that nobody would believe her. 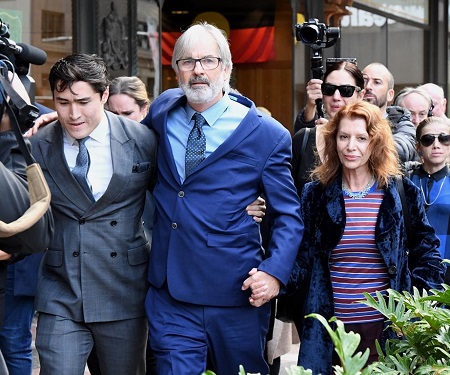 As per the report, the accuser mentioned that Jarratt ripped off her bed covers and underwear at around 3 am. She further said, Jarratt closed her mouth and raped her. However, Jarratt denied the accuse. Well, after around two years, in 2019, Jarratt was pleaded not guilty.

Blissful Relationship With Her Current Partner

Nancy Wake cast Noni Hazlehurst is in a living relationship with Ian Marden for long. Her partner Ian is her cameraman, and they currently reside in Melbourne. Some source claim that the duo is living together for over nine years. Nevertheless, neither Hazlehurst nor Kevin have mentioned the plans for getting engaged or married.

Noni Hazlehurst has an impressive net worth of around $1 million. From her multiple professions, she earns a tremendous amount of money. In the 2006 movie Candy, Hazlehurst starred along with famous actors like Abbie Cornish, Geoffrey Rush, and others. The movie grossed a total of $2.1 million in the box office.

Selected As A New Host Of New SBS documentary

Noni Hazlehurst is selected as the new host of the SBS documentary series; Every Family Has a Secret. In the show, she will help six Australians to explore the secrets that shaped their lives by uncovering shocking truths about their family's pasts. 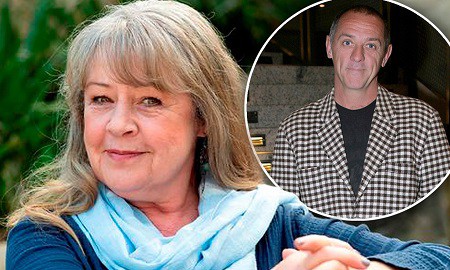 Noni Hazlehurst selected as a host of Every Family Has a Secret SOURCE: Daily Mail

Apart from the unique and shocking details, they will also reveal surprises and delights. Hazlehurst will work on the show along with David Field, Marie-Anne, Angela Hamilton, and others. As per the source, the show is inspired by SBS's other show Who Do You Think You Are?

Noni Hazlehurst married her husband Kevin James Dobson in 1970 but the couple divorced after ten years in 1980.

Noni Hazlehurst married her second husband John Jarratt after the divorce with her first spouse but her second marriage also did not last long.

Charlie Jarratt is the eldest son of Noni Hazlehurst and her former second husband John Jarratt.

William Jarratt is the second son of an Australian actress Noni Hazlehurst and her ex-husband John Jarratt.