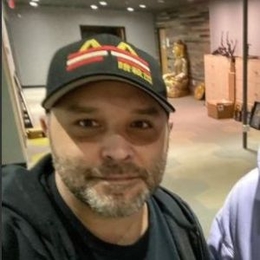 Brian Redban is best known for being part of The Joe Rogan Experience (JRE). He worked alongside Joe Rogan as a producer and co-host of the show for a very long time.

When a handsome hunk Brian Redban went off the market, it shattered many hearts, and curiosity arose about his love life. Recently, Brian marked the fifth anniversary of his relationship on April 19, 2021, with an Instagram post. 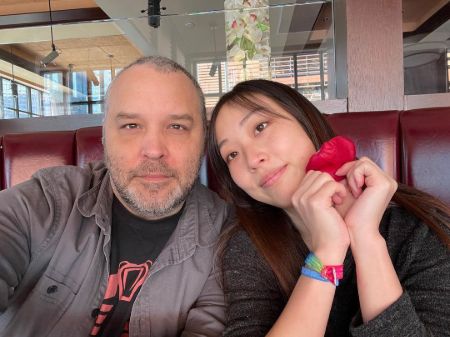 Well, Redban is currently dating Janice Min since 2016. Redband's partner is of Korean American descent. The couple remained close since their first date and are setting their journey with traveling and spending quality time full of love & compassion.

Likewise, the lovebirds are also seen together on various occasions, and the former JRE co-host doesnt forget to wrap his arm around his loved one any chance he gets even in public places. However, the duo seems not too much hasty in marriage as there is no planning from any side.

Brian Redban began his comedy career with "The Naughty Show." Notably, Brian also stared in the Death Squad, an exceptional comic drama gathering. The 1.75m tall co-host alongside Joe Rogan as a producer and co-host of The Joe Rogan Experience show for a very long time.

Check out the video on Joe Rogan choosing Young Jamie over Brian Redban.

However, in 2013, Joe Rogan and Brian had a huge fallout; the reason is still unknown. Brian left the show and rumored surfaced on the internet that he didn't quit the job but was fired from the show.

Following Brian's quitting from the JRE, he no longer appeared in the limelight. Brian, through JRE and comedy ventures, collected a hefty earning. His net worth as of 2021 is $1.5 million. Meanwhile, his girlfriend is a digital marketing expert. 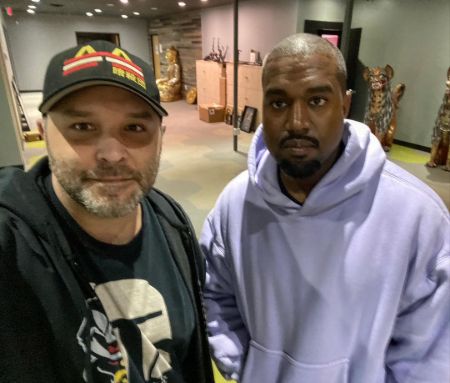 Stay updated with Married Wiki for more exciting articles and biographies of celebrities.