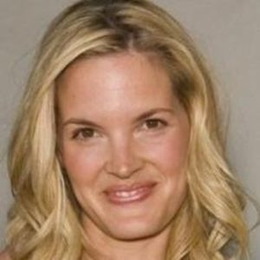 Bridgette Wilson, aka Bridgette Wilson-Sampras, is a former beauty pageant winner and actress. She is known for her work in movies such as 'Billy Madison,' 'House on Haunted Hill' and 'The Wedding Planner.'

Bridgette Wilson's Married Life: Know about her Husband and Children 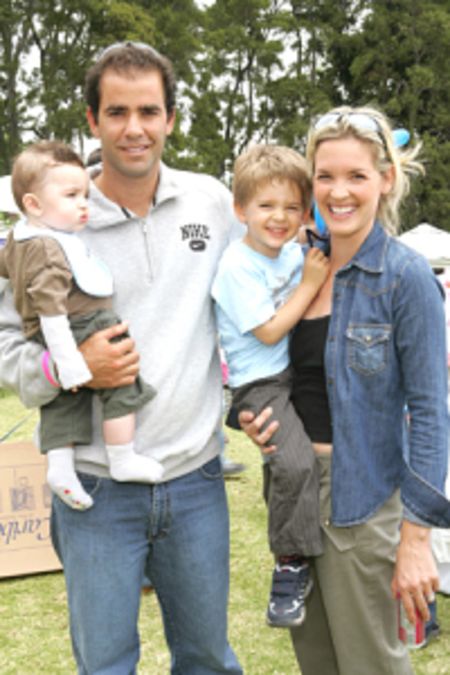 Also, Wilson, after the wedding, kept her family as her priority and focused more on raising her children than her career. She and her husband share two sons named Christian Charles Sampras and Ryan Nikolaos Sampras.

As eluded ever, Bridgette focused on her family after marriage and thereby retired from acting from 2008. Before her retirement, she was part of many sucessful TV shows and movies, including Saved by the Bell, Billy Madison, Mortal Kombat, I Know What You Did Last Summer and The Wedding Planner. There is no doubt she was a sucessful actress and was earning well. 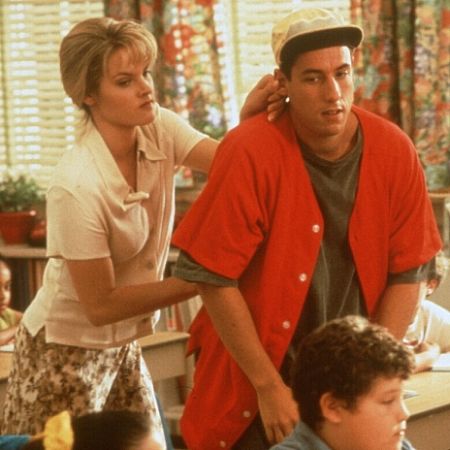 Nonetheless, even after stopping working in the entertainment industry, she lived a luxurious lifestyle as her husband, Pete Sampras, was a highly sucessful tennis player and has a Net Worth of $150 million. 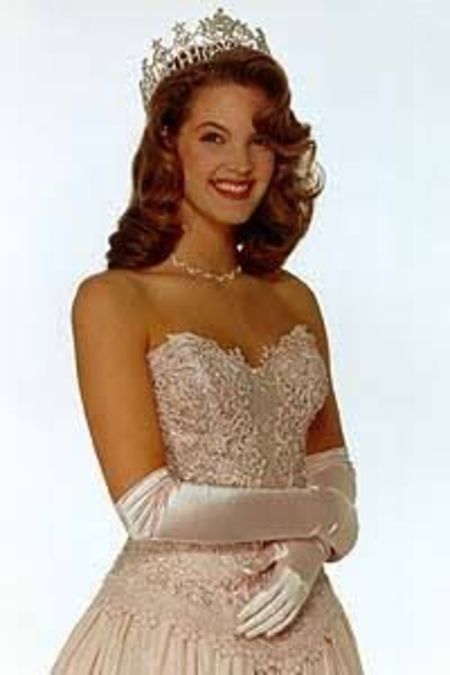 Pete Sampras is a former American tennis player. He and Bridgette are married for nearly two decades and share two kids.

Christian Charles Sampras is the eldest child of Pete Sampras and Bridgette Wilson. He has a younger brother.

Ryan Nikolaos Sampras is the youngest child of actress Bridgette Wilson with her husband Pete Sampras. He has a older brother.