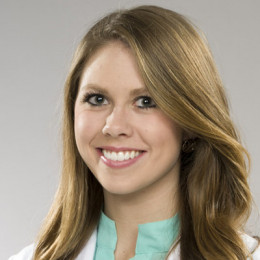 Brittany Lang is an American professional golfer. Recently she is playing on LPGA Tour. She had completed her graduation from Duke University. At the age of 9, she started playing golf. Her first golf tournament was when she was only ten years old. Any information about her father and mother isn’t been given yet. Thought it is known that her father is very supportive and also had introduced the game to her and her family.

Brittany has not married yet. But she has an affair and soon she will be married to her boyfriend Kevin Spann. First, she met her boyfriend at TPC Craig Ranch parking lot. She has no child.

She was the winner of Rolex First – Time in 2012. She had been named 2005 Atlantic Coast Conference Player of the Year for winning six collegiate tournaments. Except for playing golf, her hobbies are watching movies, spending time with families and listening to music.

Brittany Lang was born on 22 August 1985 in Richmond, Virginia.

She is playing on the LPGA Tour and won one major championship, the 2016 U.S. Women's Open.